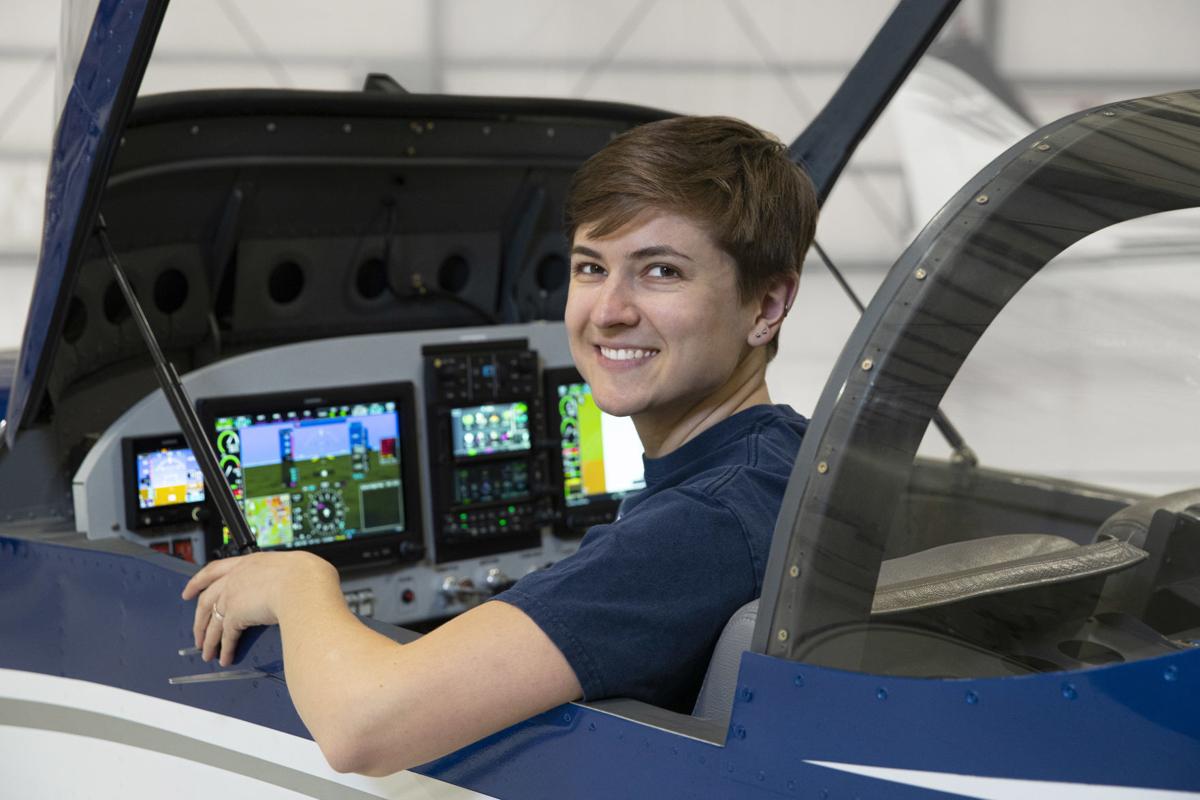 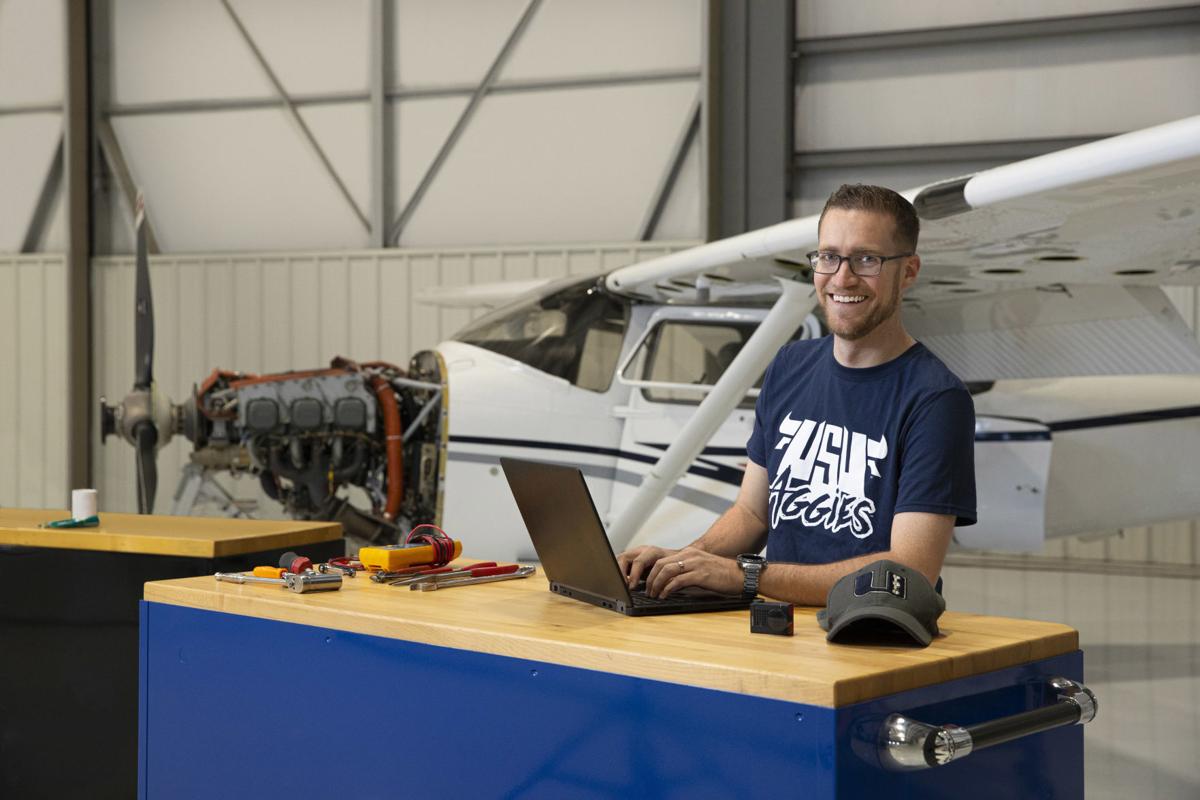 USU alumnus Eric Sargent poses for a photo in front of an airplane. Working at Garmin International, Sargent helped create an emergency system that can land planes automatically.

USU alumnus Eric Sargent poses for a photo in front of an airplane. Working at Garmin International, Sargent helped create an emergency system that can land planes automatically.

A single press of a button prepares an entire aircraft for an emergency landing at the nearest airport without any further human assistance required.

The development of this new technology poised to forever change aviation safety was aided by two USU alumni who are part of the team at Garmin International, a leading manufacturer of aircraft electronics.

Bailey Scheel (’14 Mechanical and Aerospace Engineering) and Eric Sargent (’09 Aviation) have been involved in this flight control system, called Autoland, in different ways. Scheel is a senior aviation programs engineer and manager at Garmin, where she leads innovative projects involving Garmin, airplane manufacturers and the FAA.

“I thought I was gonna end up working on rockets and things after school,” Scheel said, “but it is really cool that I got to work with airplanes because that is really where my passion lies.”

Scheel has been flying planes since before she could drive and the Autoland project became really important to her.

“I later became a pilot because I was interested in aviation,” Scheel said, “and I became an engineer because I wanted to help people and do exciting new things.”

In 2011, Autoland became a passion project for people at Garmin hoping to help in the event of an emergency involving pilot incapacitation. The system locates the nearest airport, communicates with air traffic control, prepares the aircraft for landing and autonomously lands.

Sargent has been involved with Autoland from when it was just a conceptual design. He flew 200 of the overall 900 test flights of the autonomous landing.

“Having that flight instructor experience definitely helped,” Sargent said. “Just like when I was teaching students how to fly, we were now teaching the airplane how to fly.”

Sargent said he has to monitor the airplane and make sure everything is going right, just like when he was teaching students to fly at USU.

“After we did half a dozen landings and knew that it was very capable, I didn’t have to fret so much over the system,” Sargent said.

The company announced the release of the revolutionary system in October and now the team will continue working on Autoland to expand the system to work with larger and smaller aircraft.

Both Sargent and Scheel reflected on the project so far and said they were grateful for the experience USU gave them to prepare them for this opportunity.

“I had a teacher when I was 14 tell me that I should be an aerospace engineer,” Scheel said, “and I didn’t really know what that meant till I was in college. I thought USU did a really great job of exposing us to many different things. I got a really good feel of what I could do as an engineer. It is so much more than just math.”