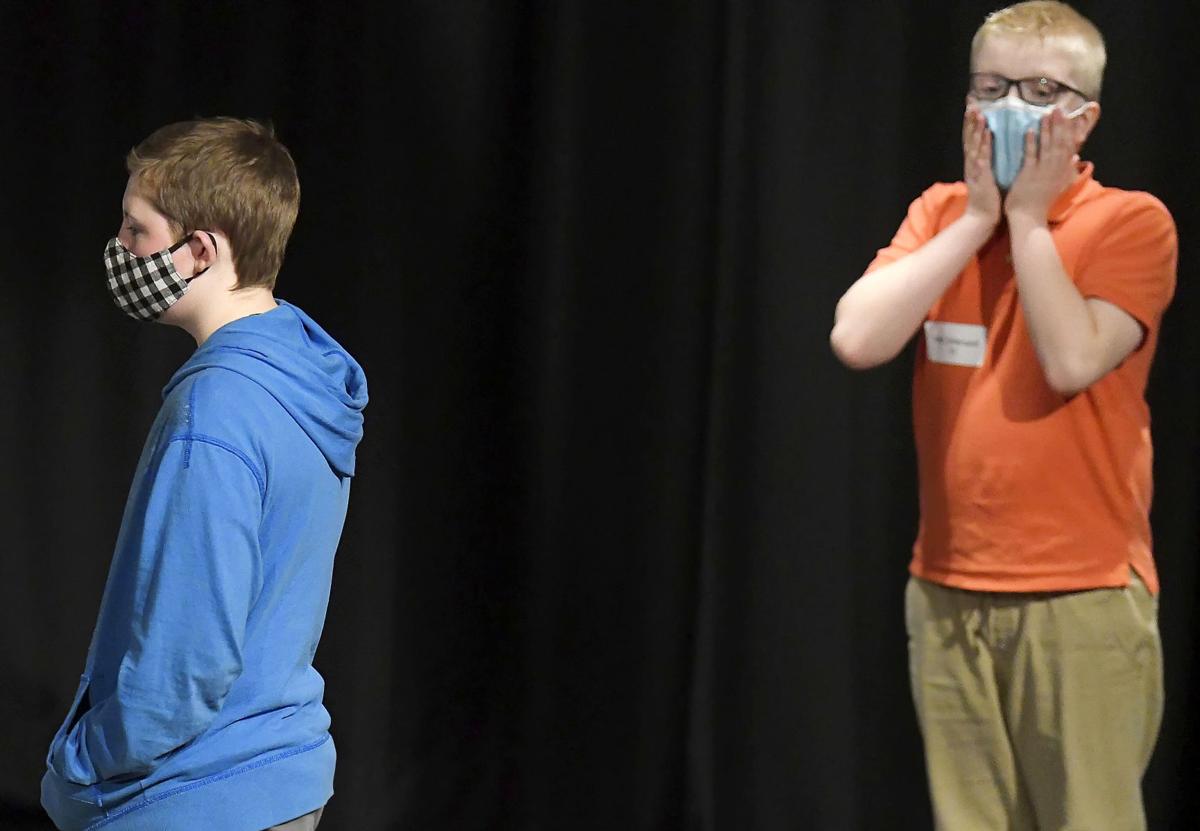 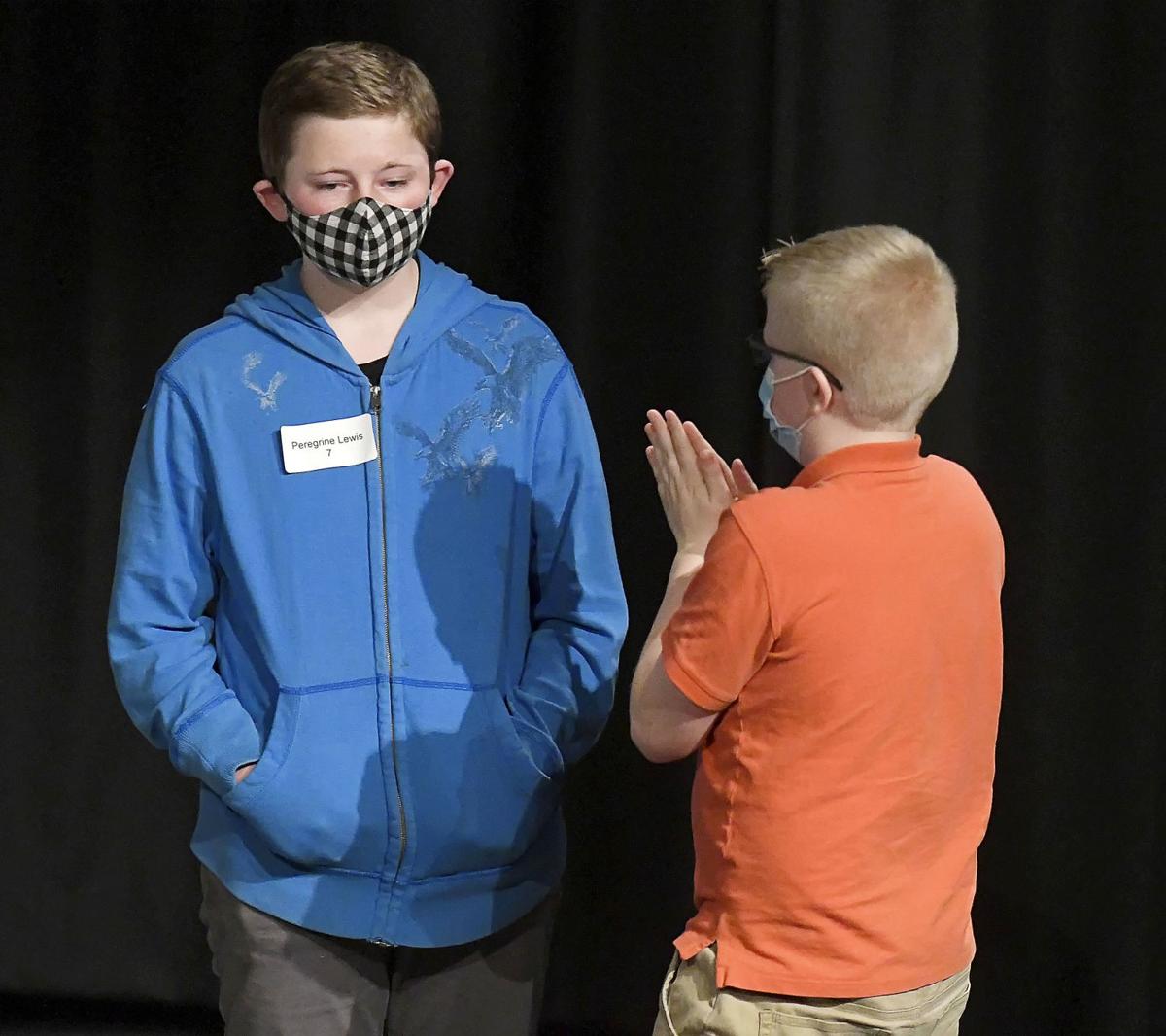 COVID-19 put a stop to many events for many elementary school students, but the fourth annual Herald Journal Unified Spelling Bee was not one of them.

After 50 minutes and multiple rounds of elimination on Monday, Peregrine “Per” Lewis was declared the winner from a pool of 25 students from local schools. Lewis won for the second year in a row — though this will be the first year he’ll participate in the Scripps National Spelling Bee, because it was cancelled in 2020 due to the pandemic.

“It’s pretty cool … that we still get to do it, unlike so many other things,” said the sixth grader from The Center for Creativity, Innovation and Discovery.

That was the goal of the event, according to Amy Kleiner, the district spelling bee’s committee chair.

Scripps designed an online platform for districts to hold virtual bees, but representatives from the local schools unanimously chose to proceed with a modified in-person event at Edith Bowen Laboratory School on Utah State University’s campus.

“Many of our students have ‘Zoom fatigue’ and miss the energy of in-person activities,” she told The Herald Journal. “We felt the spelling bee would be much more rewarding for all of our participants if we were able to move forward with an in-person competition.”

In a typical year, all of the spellers from each participating school would sit on the stage while parents filled the rest of the EBLS auditorium, but due to the pandemic, masked spellers were distanced throughout the auditorium while parents and family watched on Zoom from their homes or the school’s cafeteria.

Keith Zetterquist, of Thomas Edison-North, took second place, and a spell-off was required to determine the third-and fourth-place champions for the first time in the Unified Bee’s history. Lydia Miller, also of TECS-North, took third place, and Damien Renner, of TECS-South, took fourth.

The top five spellers from Bear River Charter School, CCID, Edith Bowen and both campuses of the Thomas Edison Charter Schools competed in the district event on Monday.

One other local elementary school paid its dues to Scripps, the national sponsor of the district and the Scripps National Spelling Bee, but chose not to compete.

In 2019, there was an eight-way tie at the National Spelling Bee. In the same year, Scripps made changes to the word list sent out for district spellers to study.

Kleiner said the increase from about 1,100 possible words to 4,000 can be daunting — especially considering the Unified Spelling Bee in Cache County was only established four years ago.

“In states where the spelling bee has a longer history and a higher level of competition, spellers hire coaches and work on studying for the spelling bee year round. In regions such as those, a 4,000 word list is manageable,” she said. “For our small spelling bee that we are only just now trying to build in our region, the 4,000-word list poses a challenge that may not feel manageable to many of our competitors.”

Due to COVID-19, only the top 10-15 spellers from across the United States will have the option of attending in-person this year rather than each of the district bee winners attending the event — also streamed on ESPN — in-person in Washington D.C.