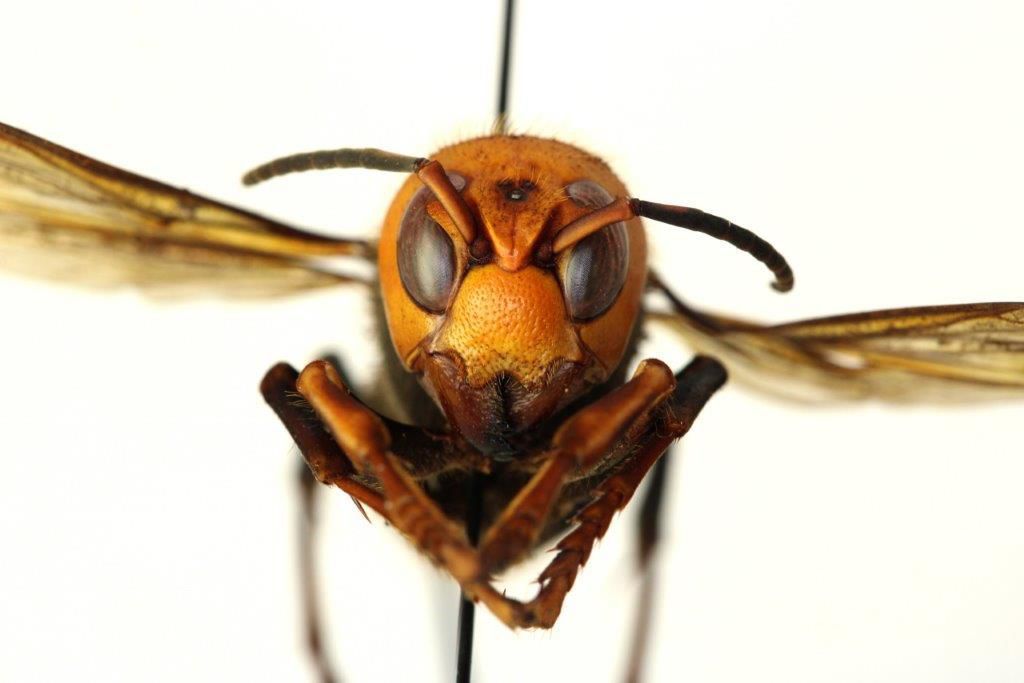 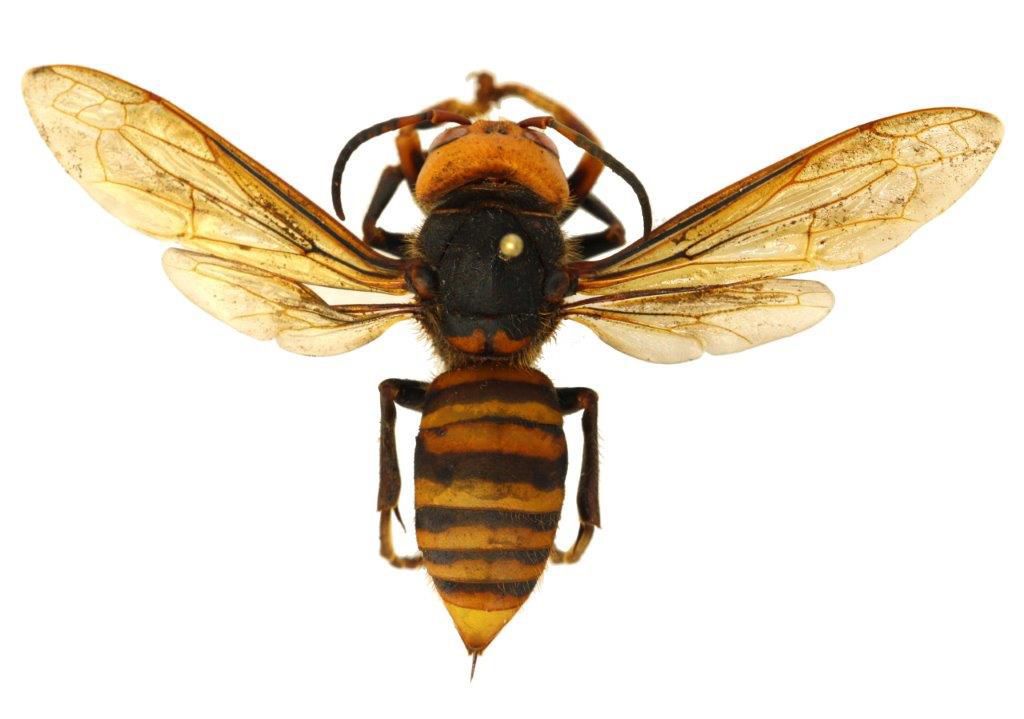 Biology professors Utah State University are encouraging people not to panic about Asian giant hornets — reportedly known as “murder hornets” — as they pose very little threat to Utah and its bee populations.

“I don’t think it’s anything Utahns need to worry about right now,” said Lori Spears, an invasive species survey specialist and associate professor in biology at USU. “If it does become introduced here, we don’t think it will get established here.”

Joseph Wilson, an evolutionary ecologist and USU biology professor based in Tooele, said in some parts of the country the hornets may become established, but for the time being the threat posed by the hornet is slim to nil.

“As far as we know, there are no live Asian hornets in North America,” Wilson said. “But we know that they did get here last year — they got here and established a hive in British Columbia.”

Wilson said the hive on Vancouver Island, British Columbia, was exterminated and is the only known hive in North America. Wilson said hornets that may have arrived in the Fall of 2019 would become active in the spring, but would not likely survive in Utah’s climate.

“As far as Utah goes, (Asian giant hornets are) probably never going to be here — even if they did end up getting established in the Pacific Northwest,” Wilson said. “Our climate just really isn’t conducive to them.”

Spears said the Department of Agriculture in Washington State is working to eradicate the Asian hornet and is utilizing traps to attract queens. Spears said beekeepers and residents are being asked to make “bottle traps” using an experimental lure of orange juice and rice cooking wine.

“They’re focusing on trapping to find out, probably, the extent of their distribution in the state,” Spears said. “But I think the chance of this hornet arriving in Utah and establishing is low.”

Wilson said honey bees are a good source of protein for the giant hornet — a species known to hunt and decapitate bees — but they can be thwarted by traps and screens. For Wilson, whose passion for bees has led him to publish two books on bee diversity, there are plenty of more serious threats to bees in North America than giant hornets. Wilson said Varroa mites in addition to other predators and pathogens are responsible for much of the decline in honey bee populations.

Additionally, Wilson said though the sting of an Asian hornet is several times more toxic than that of a honey bee, it would still take multiple stings or an allergic reaction to cause death in humans.

“Most likely, you’re not going to be stung multiple times unless you accidentally get into the hive,” Wilson said, explaining the hornet nests underground. ”It’s not a murderous hornet; it doesn’t attack humans any more than any other hornet. And most of the time, when we get attacked it’s because we’ve accidentally threatened the nest.”

Spears said a handful of people have reached out to the Utah Plant Pest Diagnostic Lab about potential sightings, but no Asian giant hornets have been found in Utah.

Wilson said he is worried local wasp and bees could be harmed as an overreaction to reports of these hornets. He said many people online are often confusing beneficial bees and wasps for the alarming pest.

“People in general are not good at identifying insects,” Wilson said. “There’s a lot of hype and the thing that worries me is that people are going to go out and start killing our local wasps and bees.”

Spears encouraged those who think they’ve come in contact with an Asian giant hornet to contact the Utah Department of Agriculture and Food or the Utah Plant Pest Diagnostic Lab at Utah State University.

“If they find something they should contact the local authorities,” Spears said.