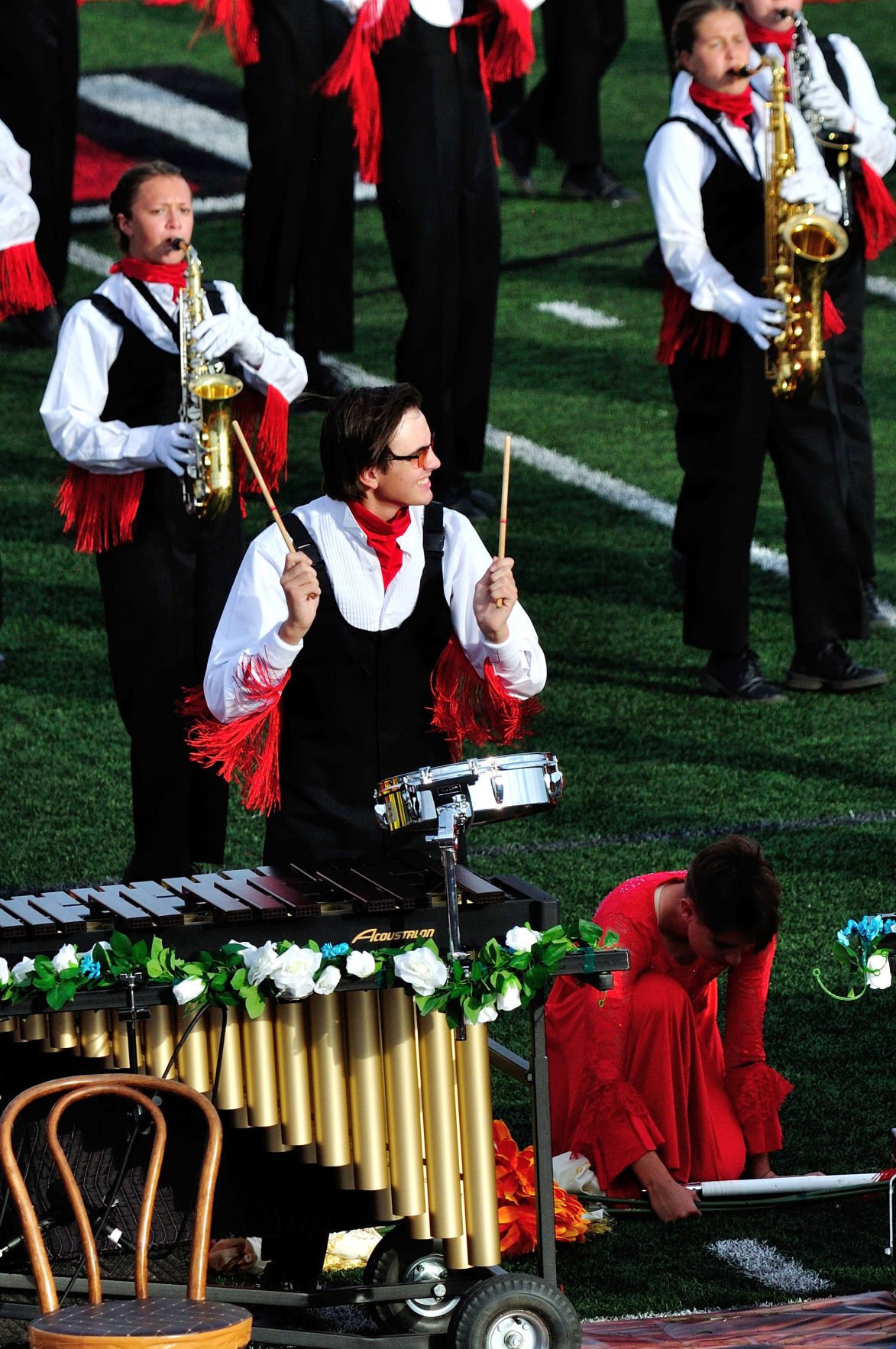 The Green Canyon Marching Band performs its Spanish-themed program at the Utah state band competition in Pleasant Grove on Saturday. 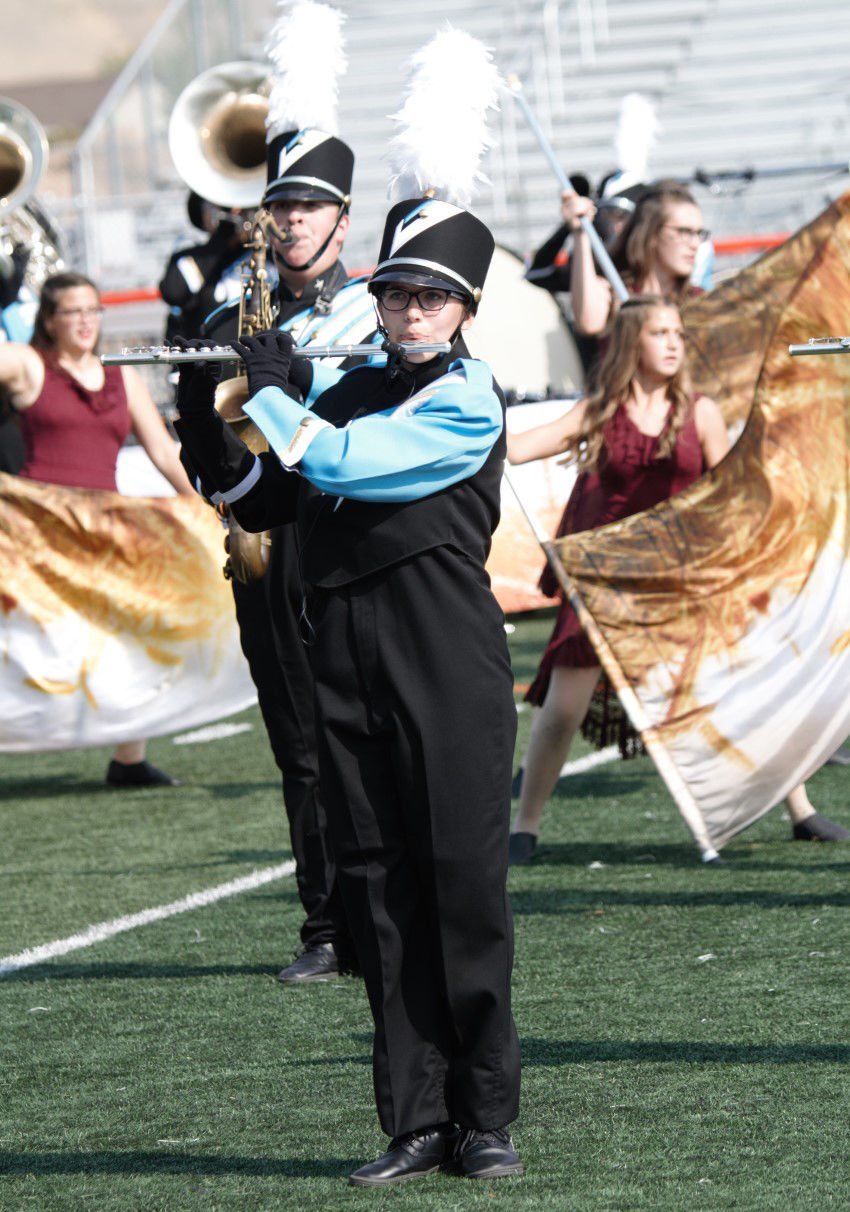 The Sky View Marching Band performs at the state finals in Pleasant Grove on Saturday. Sky View finished third in the 4A competition. 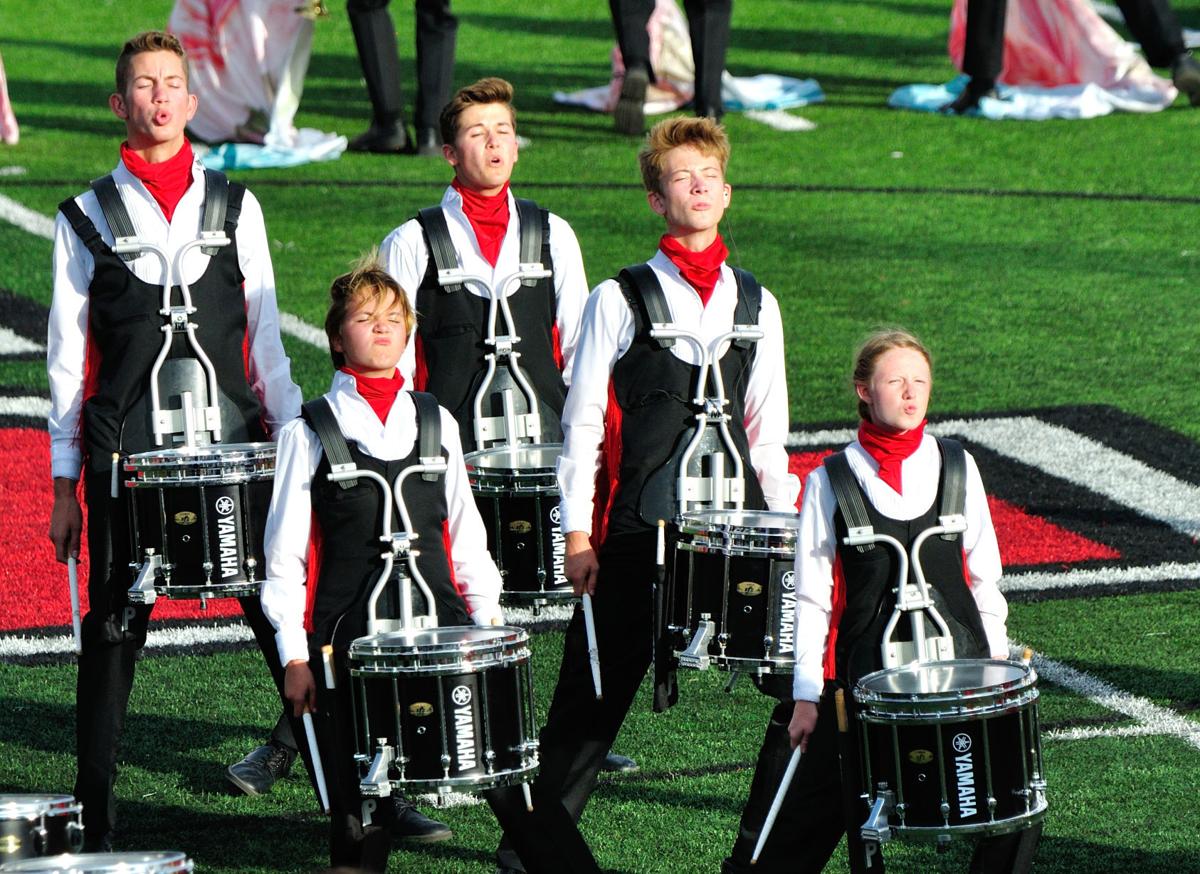 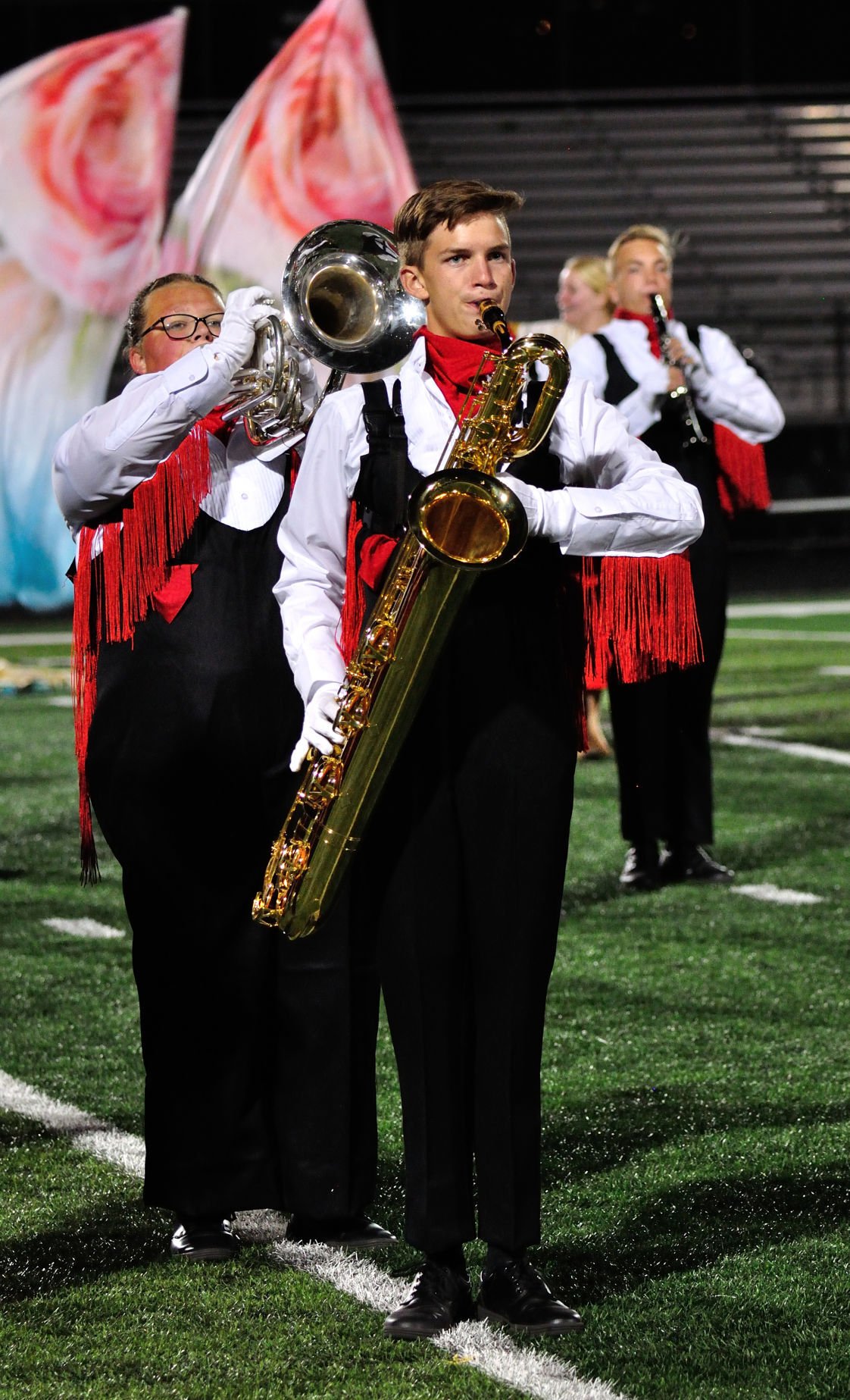 The Green Canyon Marching Band performs its Spanish-themed program at the Utah state band competition in Pleasant Grove on Saturday.

The Sky View Marching Band performs at the state finals in Pleasant Grove on Saturday. Sky View finished third in the 4A competition.

In the afterglow of Green Canyon Marching Band’s fourth straight state championship, band director Randall Beach on Monday made a statement some might not expect from a music educator.

“At the end of the day, it’s really not about marching band,” he said with a laugh. “But marching band is one of the most incredible activities, niches or idioms possible to help kids become really great people.”

He went on: “One of my favorite phrases is that there’s nothing more fun than being really, really good at something … and then when you do that together as a group, the dynamics of that are just phenomenal. I think these kids experience that and it changes their lives.”

Sky View took third place in the 4A division that was topped by Green Canyon, Mountain Crest finished fourth and Ridgeline finished fifth. Ridgeline, which fields a smaller band, usually competes in a lower division but was moved up for the finals, which also included Uintah, Cedar Valley, Tooele and Stansbury high schools.

Because of the coronavirus pandemic, the 2020 marching band season involved a level of commitment even beyond what band students are used to, and that’s saying a lot for kids who put in 14-hour days during summer band camp, followed by two- to three-hour practice sessions three days a week.

And through much of it, there was always the possibility the season could be suddenly suspended due to COVID-19 concerns.

“We made it to the end of the season and didn’t have to pull the program, so it’s been a pretty remarkable year,” said Green Canyon band parent Shelly Halling.

Beach was on a committee of state band directors and others who worked to organize the season and establish COVID protocols. Early in the summer, the bands had to separate into small groups because of state limits on gatherings, and other restrictions were put into place. Cache Valley’s marching bands usually participate in eight competitions during the fall season, but this year it was cut down to five.

“For a long time we didn’t know if we were going to have a marching band season,” Beach said. “But we just kept doing everything we could to organize it and push forward and make it happen.”

Only one member of the Green Canyon band contracted coronavirus, and that was in the early summer before any practices. Other students had to quarantine during the season because of contact with virus carriers, but only one student missed the final competition for this reason.

Marching bands have changed over the years. While the groups would once put together new programs every couple of weeks to play at football game halftimes, they now work the entire season on a single six- to eight-minute themed program. Green Canyon’s 2020 program featured flamenco music with its 132 band members and color guard members dressed in matching Spanish-style outfits.

The program was choreographed by Green Canyon music department visual designer Elayna Pedersen. The school’s color guard is led by English teacher Katy Anderson. Beach had high praise for both women but reserved his most enthusiastic complements for the students.

“They’re such awesome, awesome kids,” he said. “It’s just a thrill to work with them. They work so hard, and year after year they keep achieving a higher and higher level of excellence.”