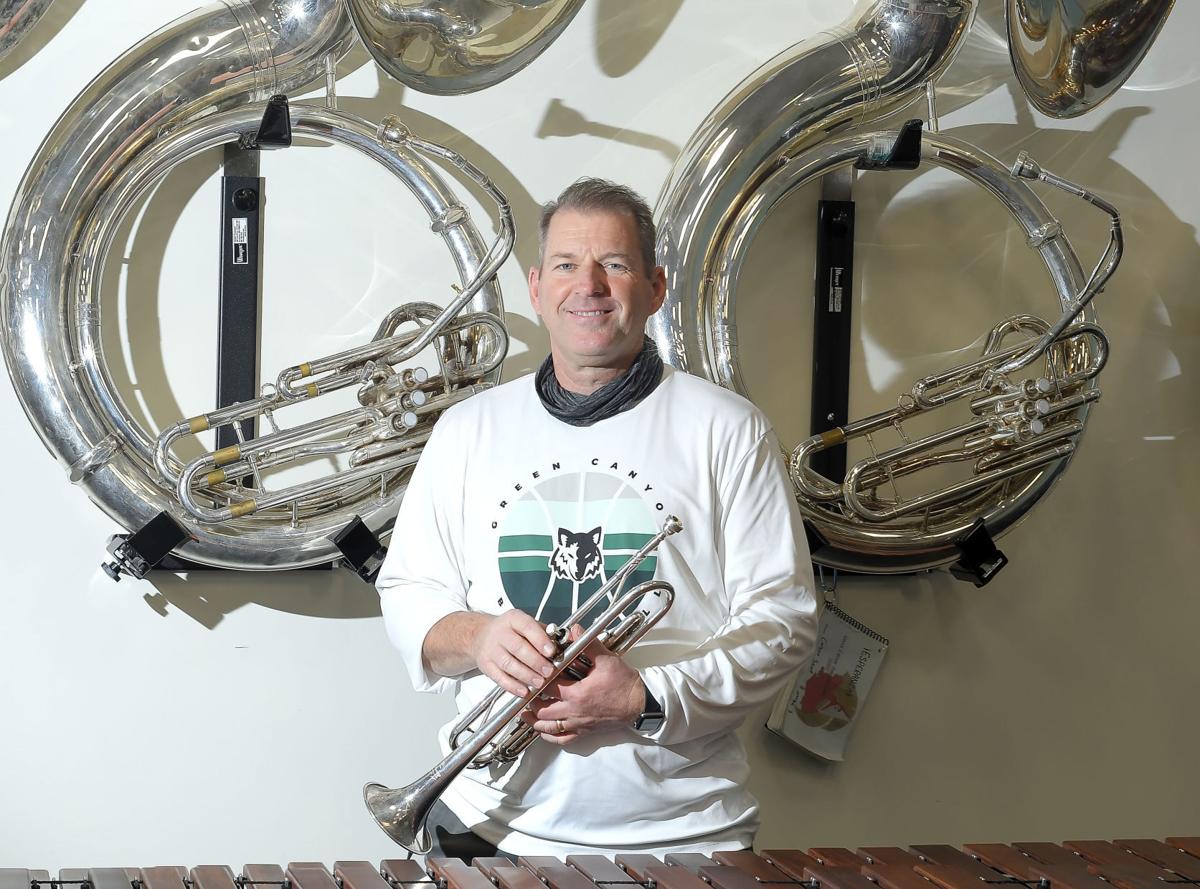 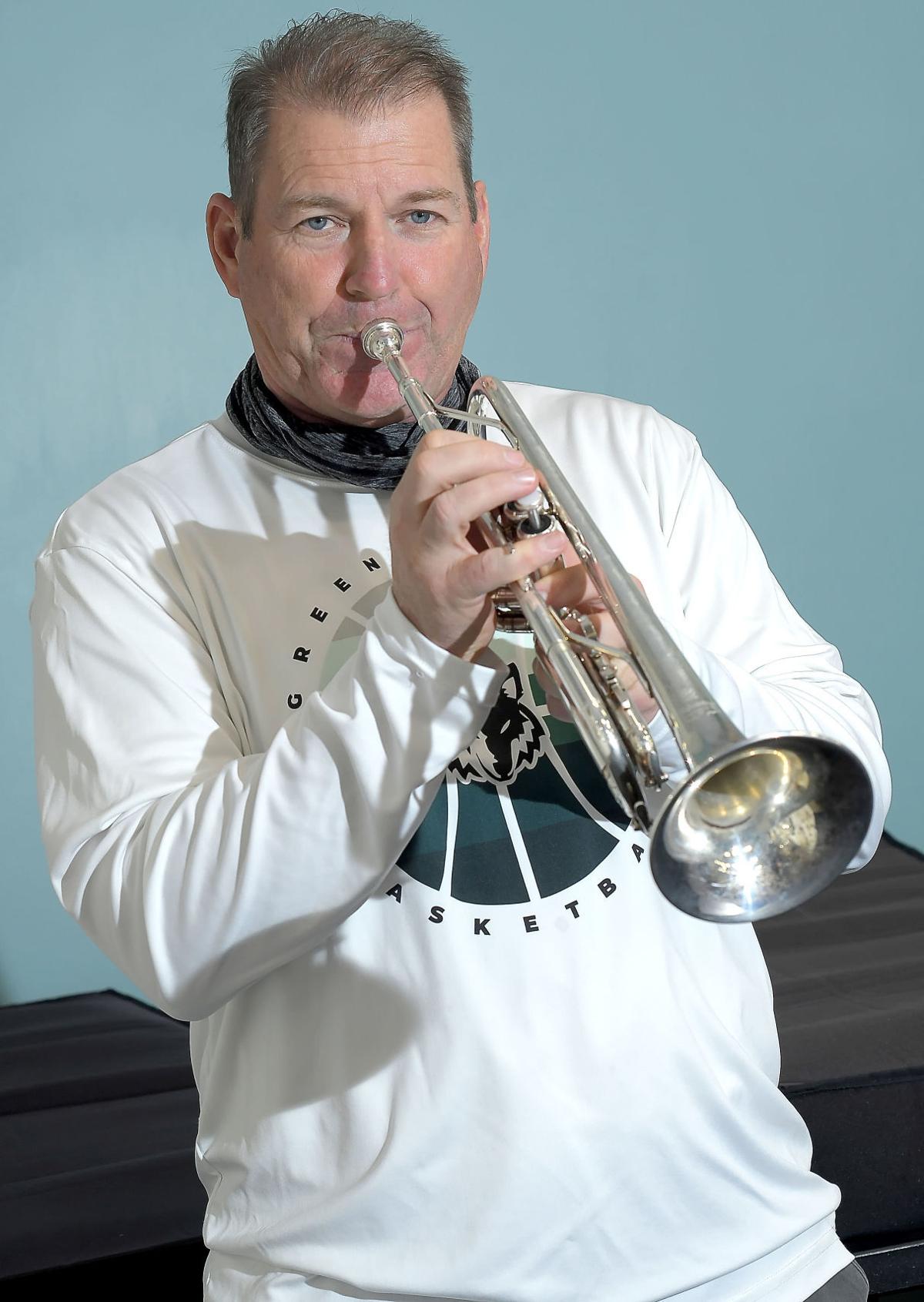 Due to his work and professionalism as the band director at Green Canyon High School, Randall Beach has been named Cache County School District’s Teacher of the Year for 2020-21.

“Randall has always been very high-functioning, both in the classroom and in this program,” said Kirk McRae, CCSD’s director of human resources. “He is someone who kind of exemplifies the education profession, in terms of his positive impact on kids, and just his general success, across the board.”

Beach has been teaching since 1990 and has been with Cache County since 2009, first at Sky View High School, then moving to Green Canyon when it opened at the invitation of current principal Dave Swenson.

“It’s just an awesome school district; the superintendent and all the people that work closely with him and all the teachers at all the schools, and the Green Canyon administration is just awesome,” Beach said. “It’s great to work around so many amazing people. So when you get recognized for something, it’s like, ‘I kind of know of about 50 other people all around me who are doing as much as I do,’ so it’s great.”

McRae agreed it’s a difficult decision to name one teacher in such a successful district — “if we could we probably recognize many teachers as our Teachers of the Year” — and the decision was made all the more difficult by the COVID-19 pandemic.

“Just like it impacted everything else, it was more difficult, because the last trimester of school was online,” he said.

Cache County typically selects the teacher of the year based on a loose rotation from a pool of elementary schools one year, special education the next, followed by secondary. The selection is typically made and announced in the last weeks of school for the educator to be celebrated in the subsequent school year.

Though he said it didn’t drastically impact the selection process, the move to online and other virus-mitigation efforts have made recognizing Beach’s efforts difficult — especially as limitations on gathering sizes have prevented a public gathering to recognize him.

“Even more importantly … a measure of success for me is just the quality of the kids that are in the program,” he said. “Their attitude, the way they participate in the school, the way they treat each other, the way they represent themselves in our school and our community.”

It’s that attitude that McRae said is exemplary.

“We are very fortunate in our district … that we have so many highly effective educators, and we really wish that we could recognize more, but we also feel like it’s important that we make that recognition formal,” he said. “Randall really does a great job of exemplifying that. He’s had another strong year, and we wish him the best as we go forward.”

Though he’s had to forgo much of the public recognition from the community and state for his achievement, as guests were not allowed in the Cache County Board of Education’s Sept. 17 meeting announcing his win, Beach was granted a one-year lease on the vehicle of his choice by the district, courtesy of Murdoch Hyundai.

Beach, who was about to go car shopping before he received the award, said he’s grateful for the dealership’s generosity.