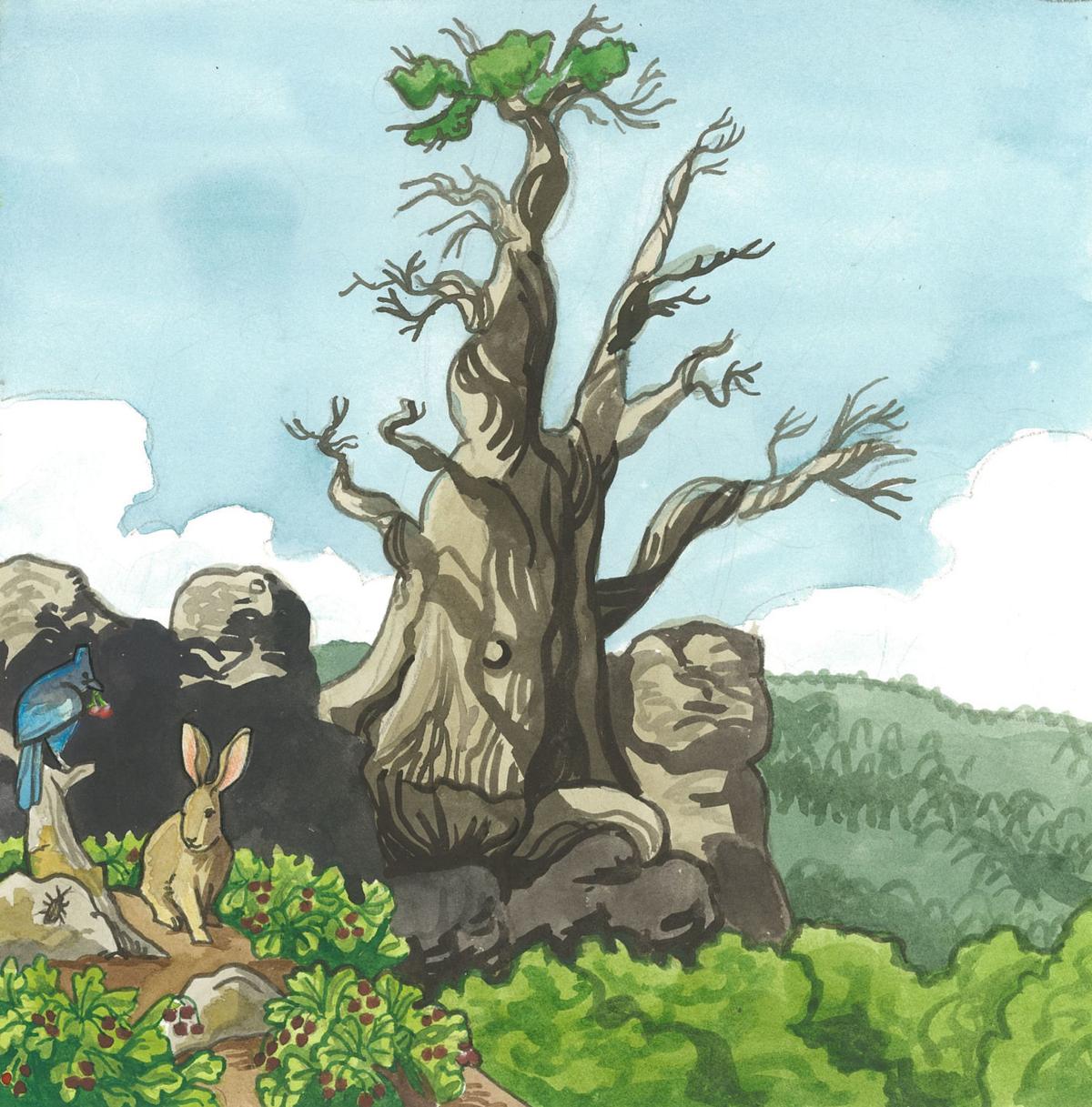 An illustration from “The Mystery of Luci’s Missing Lantern” by Liesl Cannon shows animals by Jardine Juniper, a Logan Canyon icon. 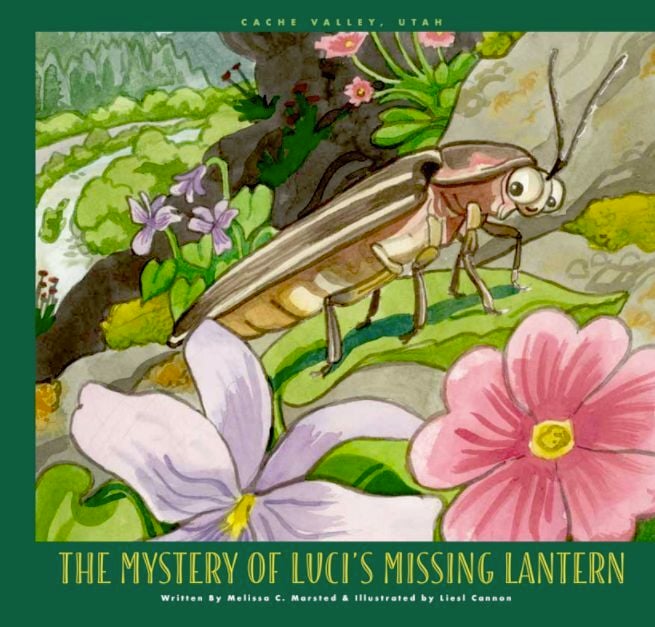 An illustration from “The Mystery of Luci’s Missing Lantern” by Liesl Cannon shows animals by Jardine Juniper, a Logan Canyon icon.

Local authors and nature educators have teamed up to teach kids about local wildlife through a new children’s book.

The book, “The Mystery of Luci’s Missing Lantern,” is a collaboration between Lucky Penny Publications and Stokes Nature Center.

“Luci travels around Logan Canyon and Cache Valley and talks to some of the native animals and is asking where her light is because she’s not lighting up,” Sagers said. “It’s just a really sweet story and introduces kids to the nature that’s right in their backyard in Cache Valley.”

The story was written by the founder of Lucky Penny, Melissa Marsted, and illustrated by Liesl Cannon.

Marsted is from Park City and started Lucky Penny in 2013 with a focus on telling stories about national parks and nature.

Marsted was introduced to Sagers in August. They started working on the idea of a book that represents the firefly population of Cache Valley right away and had the manuscript finished by December.

“It just happened so fast,” Marsted said. “Our group here would have Zoom talks once every two weeks, and we just clicked and the book came together.”

Cannon said she was introduced to the project after one of her Instagram followers told her about the book needing an illustrator.

Cannon is from the valley and attended Utah State University as an art major with a minor in biology. She studied entomology and said she’s always been fascinated with drawing insects.

One of Cannon’s goals with this book was to accurately portray a firefly.

“I really wanted to make sure that Luci was as anatomically correct as we could get in a children’s book,” Cannon said. “I’m always way bugged when I read books about insects to my kids and it looks nothing like a bee. That was the challenge of making the insect cute, approachable and a little cartoonish, but also you could tell it was a beetle.”

Cannon worked in watercolors and said she chose color palettes that would represent the locations of the valley.

“There are a lot of details so kids can recognize these areas and recognize the flowers in this area or the background of the mountains when they’re at the marsh,” she said. “Just little details like that to give place to the story.”

Sagers said some of the locations featured in the book include Bonneville Shoreline Trail, Jardine Juniper, the Wind Caves, China Wall and Hardware Ranch.

The book will be released on May 22. On that day, Sagers said Stokes will be hosting a free release event that families can attend between 9:30 a.m. and 2 p.m.

Readings are scheduled throughout the day in both English and Spanish, as well as activities like a scavenger hunt and crafts.

She said both Marsted and Cannon will be present to sign copies of “The Mystery of Luci’s Missing Lantern,” which will be provided by Utah Humanities and Utah Division of Arts and Museums and are free to children between ages 3 and 6 while supplies last.