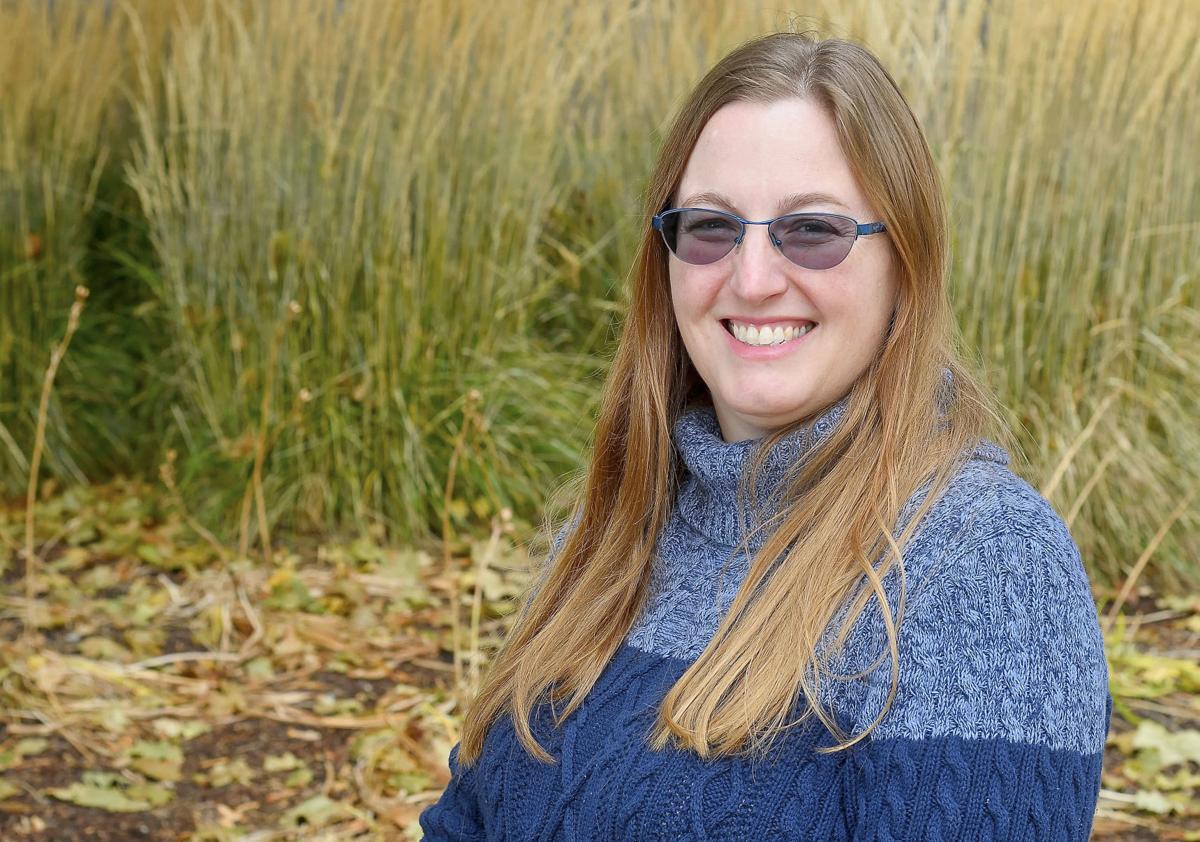 Emily Brooksby Wheeler has written a book about trailblazing women in Utah history. 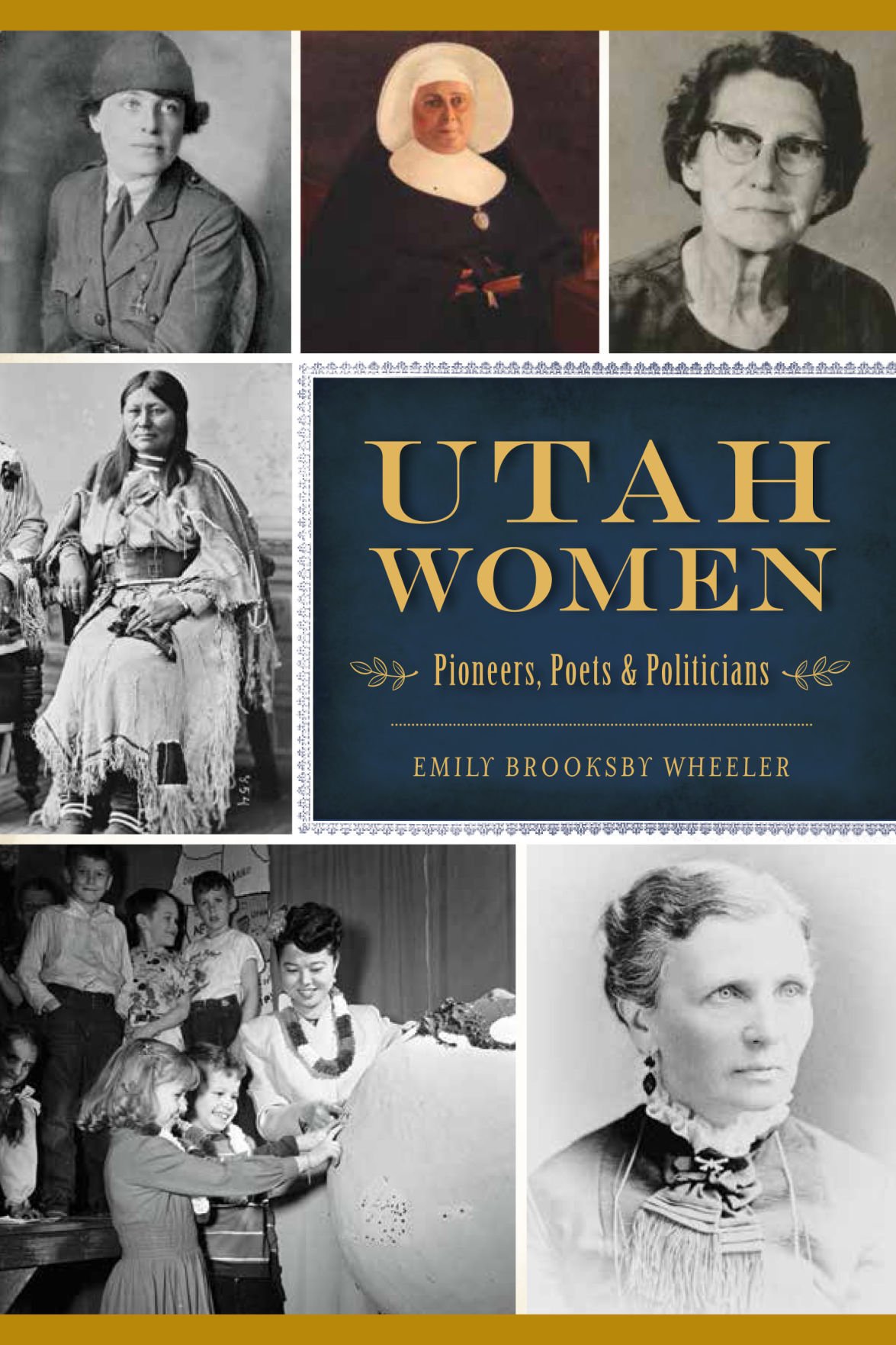 Emily Brooksby Wheeler has written a book about trailblazing women in Utah history.

A new book written by a Utah State University professor explores the stories of various trailblazing women from Utah history.

“We have such a limited view of Utah history,” said Emily Brooksby Wheeler, an adjunct history professor at USU. “People think, ‘Oh it's just pioneers and polygamy and we’ve heard all the stories.’ … But there is so much more.”

To showcase some of the stories she felt were missing, Wheeler decided to write a book that explored Utah’s story through women. The finished product, entitled “Utah Women: Pioneers, Poets, and Politicians,” is available Nov. 11 and includes stories of women from a variety of ethnic, religious and cultural backgrounds.

Two of the women in Wheeler’s book have direct ties back to Utah State University: Mingon Barker Richmond and Almeda Perry Brown, who both graduated from the Utah State Agricultural College (the predecessor of USU) and later taught at the school. Richmond was the first African-American to graduate from a university in the state.

In learning about Richmond, Wheeler said she was struck by her perseverance. Before attending college, she worked for years to save the necessary money. When she arrived at school, she faced racist professors whose actions delayed her graduation.

Once she did receive her diploma, she could only find work as a maid. It was years before she was able to work in her chosen field.

Richmond was a very service-oriented woman. Among her many community contributions, she started the first school lunch program in the state and founded the Nettie Gregory Center in Salt Lake City, which provided a safe place for black youths and other young people to gather for activities.

Brown began attending the agricultural college in 1897. After a few weeks of home economics classes, she decided these were a waste of her time. She switched to studying natural sciences. Although this field was open to women, it was not a common one for them to go into. She thrived in these classes.

Later, because she believed in the importance of education for people in rural places, she worked for the school’s extension program, which still helps bring educational opportunities to Utahns across the state.

There are many other women highlighted in Wheeler’s book, including Chipeta, a Native American woman who was an ambassador for peace; Emma Dean Powell, the wife of famous Western explorer John Wesley Powell; and Claire Ferguson, who was the first female sheriff’s deputy in Utah and possibly the nation.

The purpose of the book is “to show the diversity and variety in Utah’s history,” Wheeler said. “I think it is fascinating to find the stories of especially the women who are less well-known and to bring their stories to light. And maybe it is helpful to other people to read through their stories and to find a connection with them.”

The book is available for preorder on amazon.com.