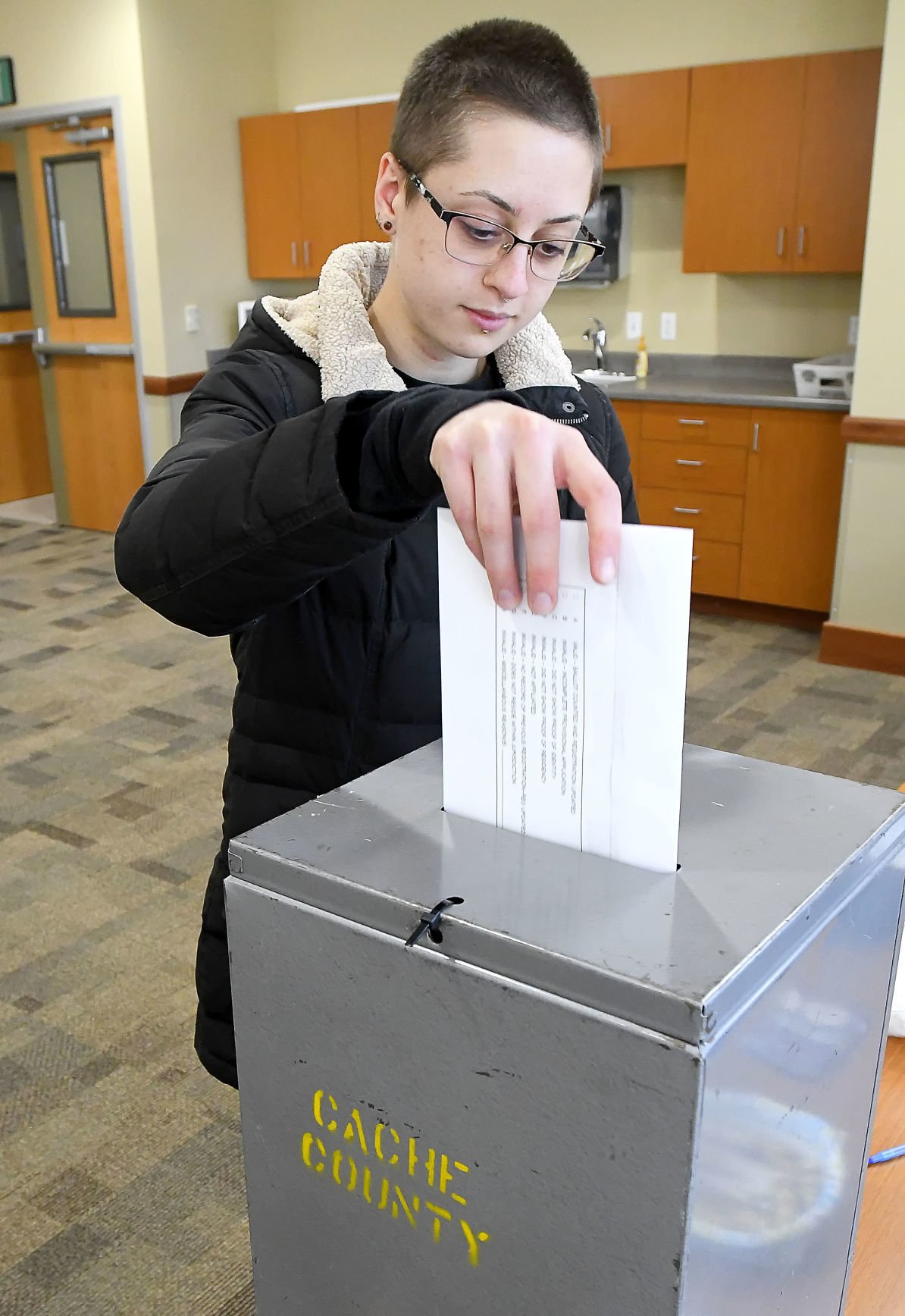 Rose Sepesy drops off her ballot for the Logan City election on Tuesday afternoon. 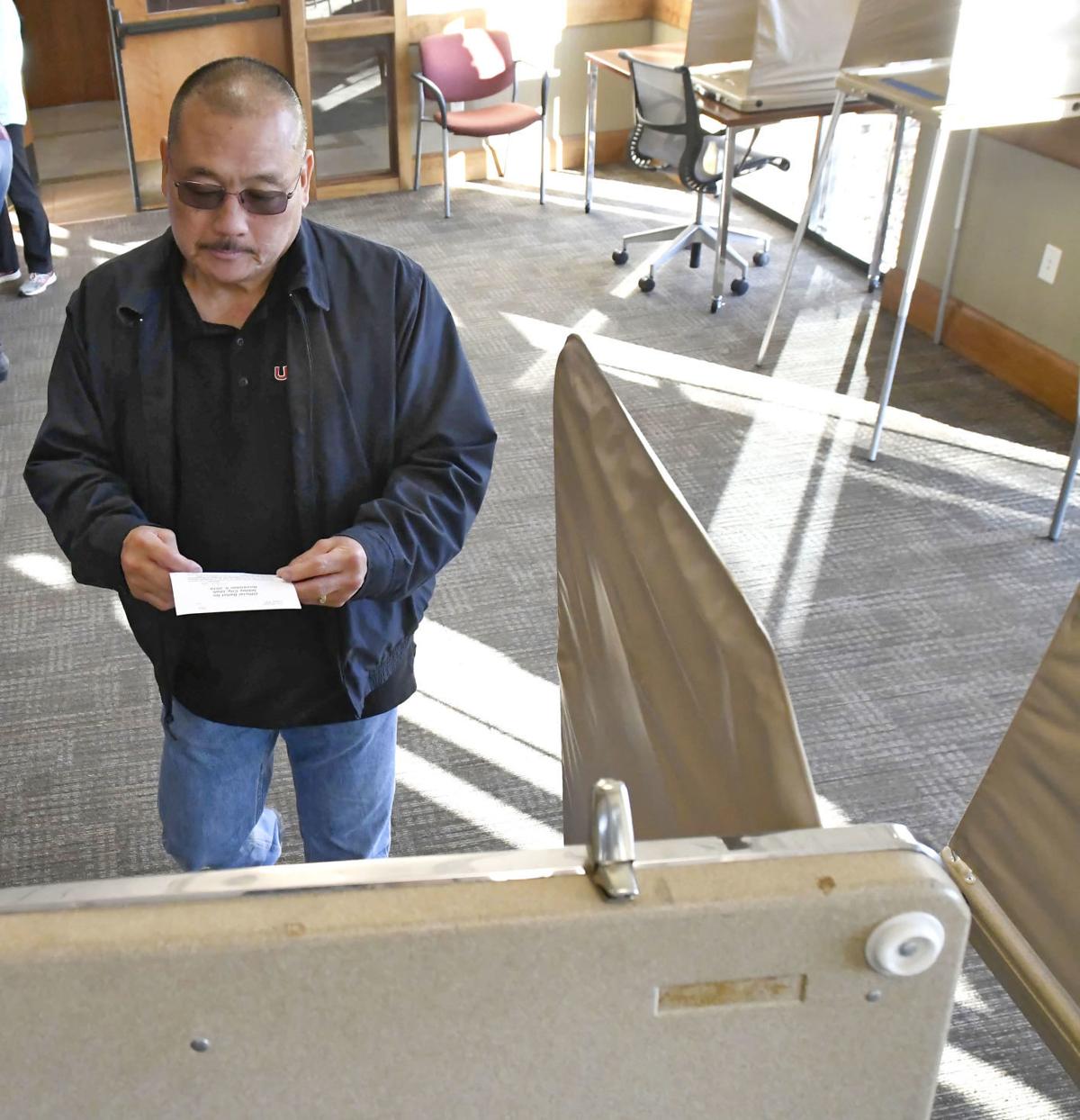 David Kuge walks up to a booth to vote in the Nibley City election on Tuesday. 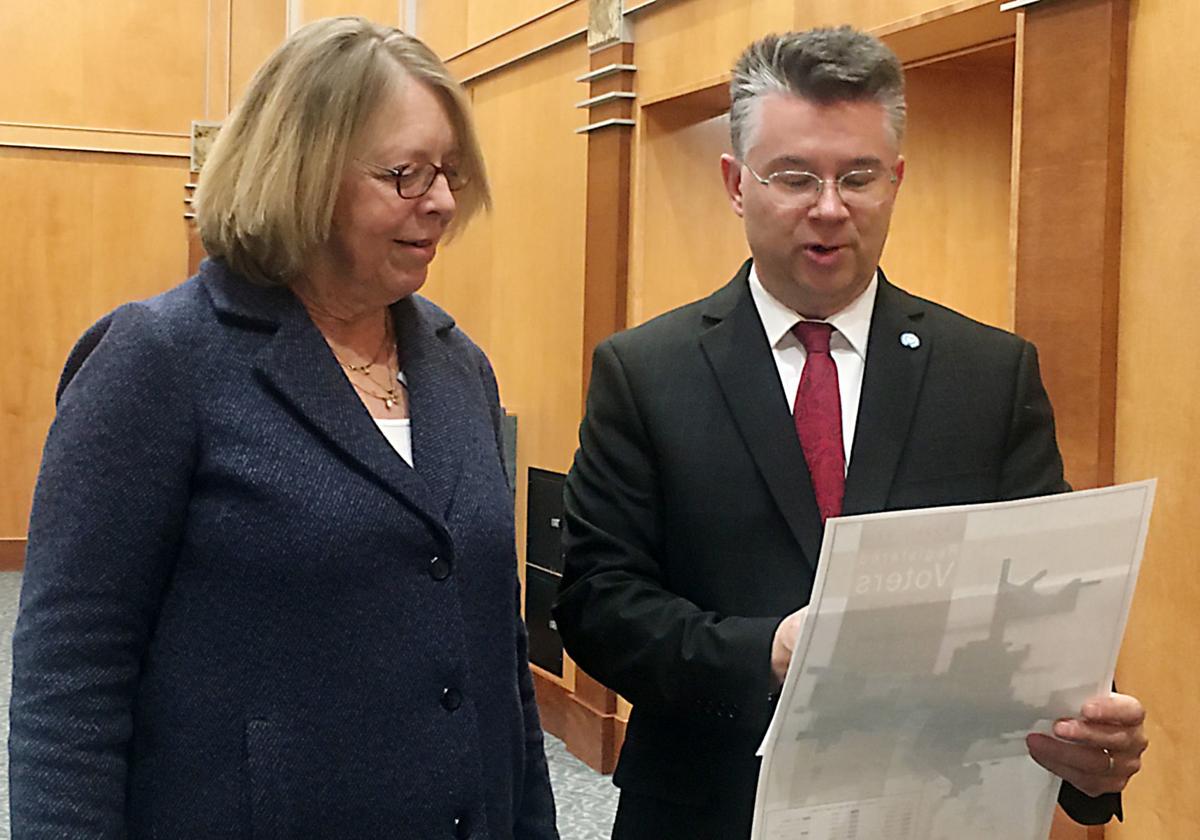 Rose Sepesy drops off her ballot for the Logan City election on Tuesday afternoon.

David Kuge walks up to a booth to vote in the Nibley City election on Tuesday.

“I’m just humbled and overwhelmed and awed by the amount of support that I received right out of the gate,” Anderson said.

As of election results Tuesday evening, Anderson received a quarter of the votes cast. Incumbents Jeannie Simmonds and Tom Jensen received the next highest number of votes and will be serving another four-year term on the council.

Anderson, the owner of Anderson Seed and Garden on Center Street, said he is excited about the changes happening around his business’s location and is looking forward to joining the council in those efforts.

“I think it will snowball and I think other parts of Logan will see how great it is and what their street of location could be,” Anderson said.

In addition to Logan, seven other municipalities across the valley conducted elections this year. According to Tuesday’s vote counts, all the cities will have at least one new member joining their council at the New Year. In five of the eight races, non-incumbents were the frontrunners.

All election results from Tuesday night are preliminary and cities will finalize their counts in the next few weeks as provisional and by-mail ballots are counted.

Current frontrunners are marked with an asterisk (*). The number of votes candidates received and percentages are also listed where available.