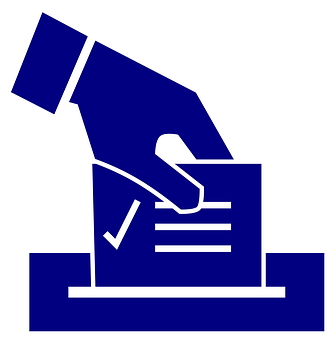 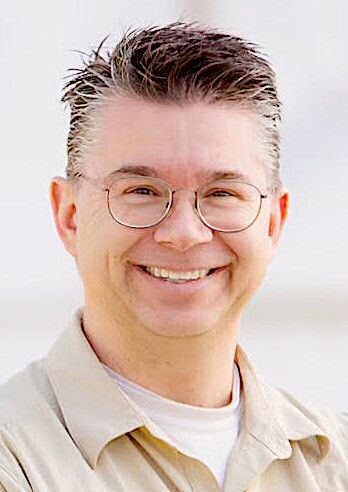 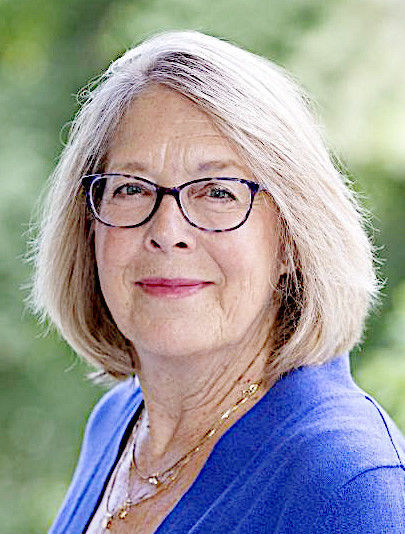 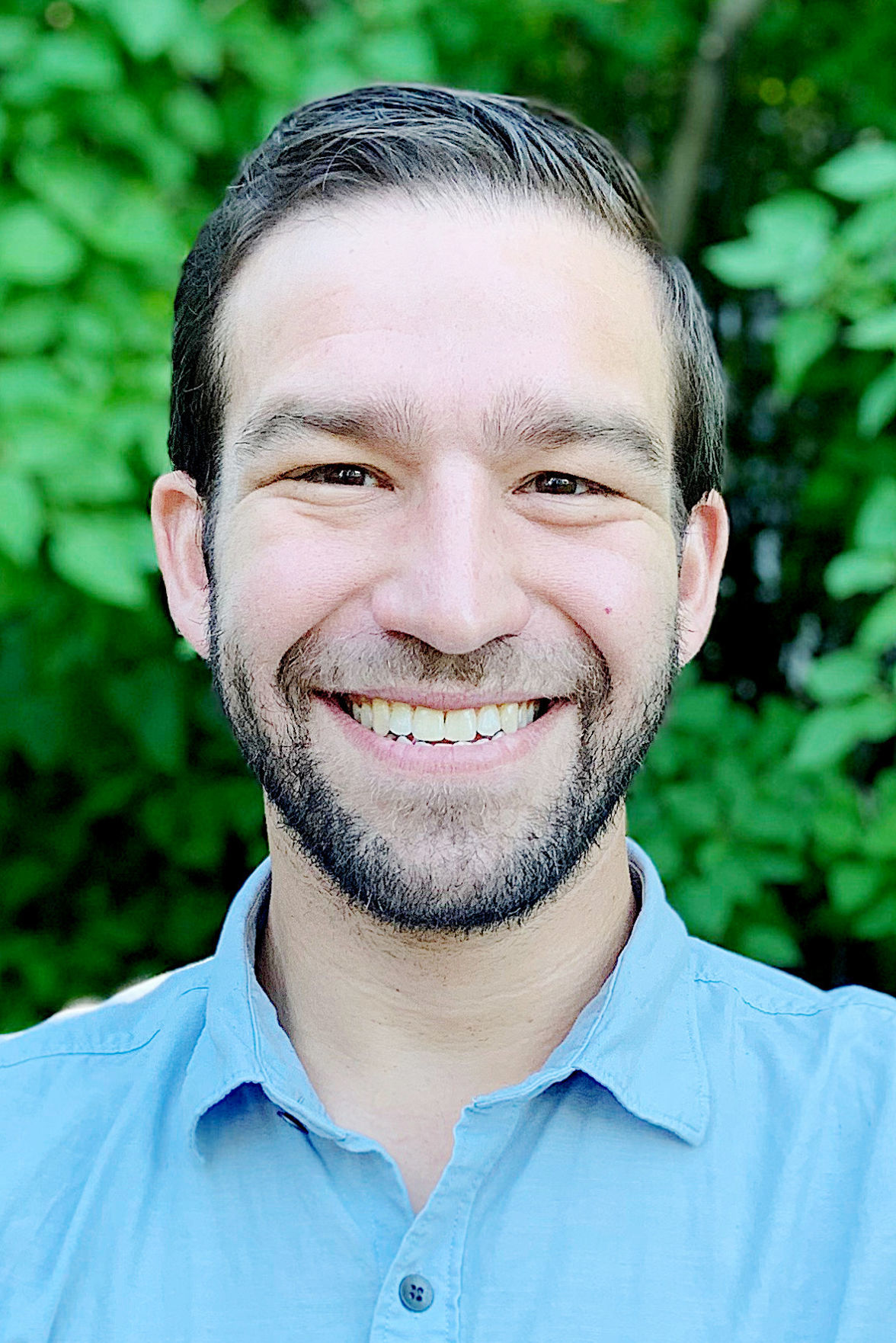 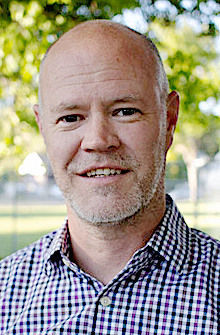 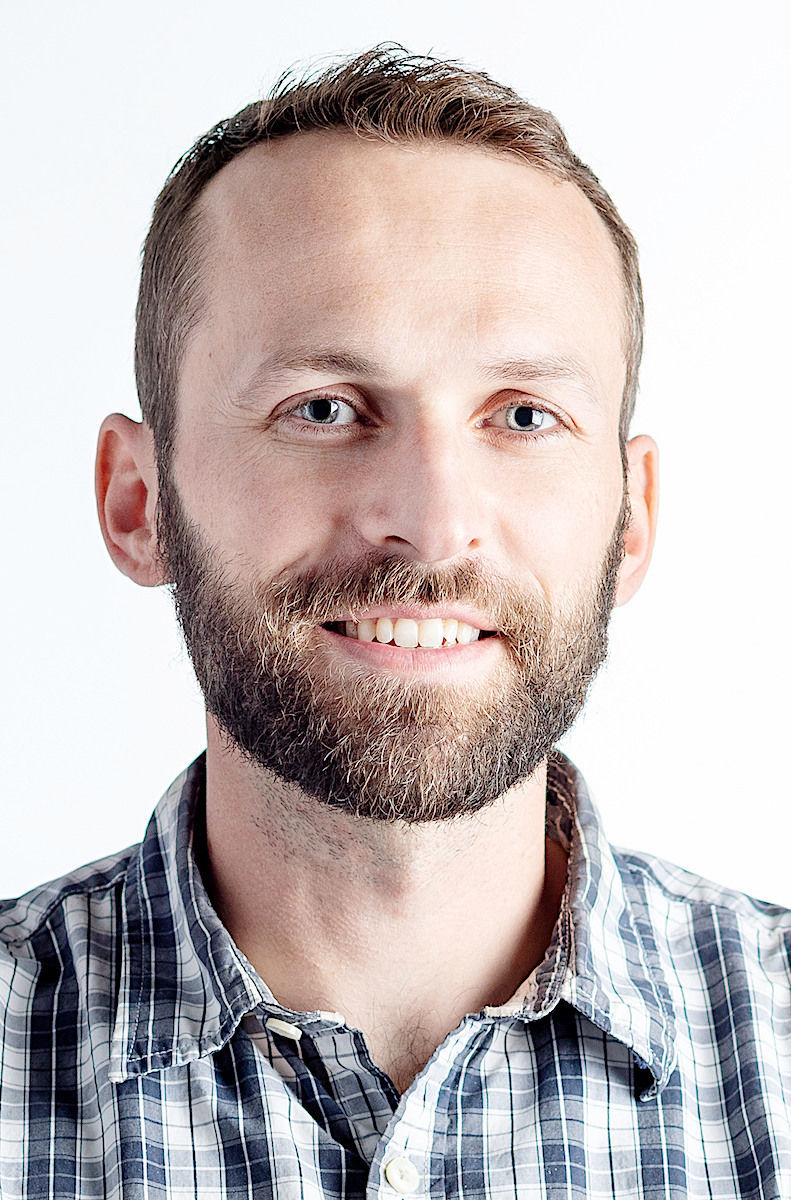 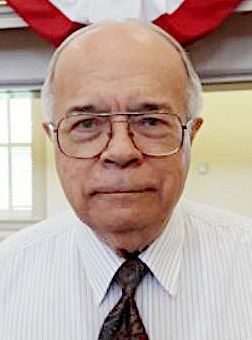 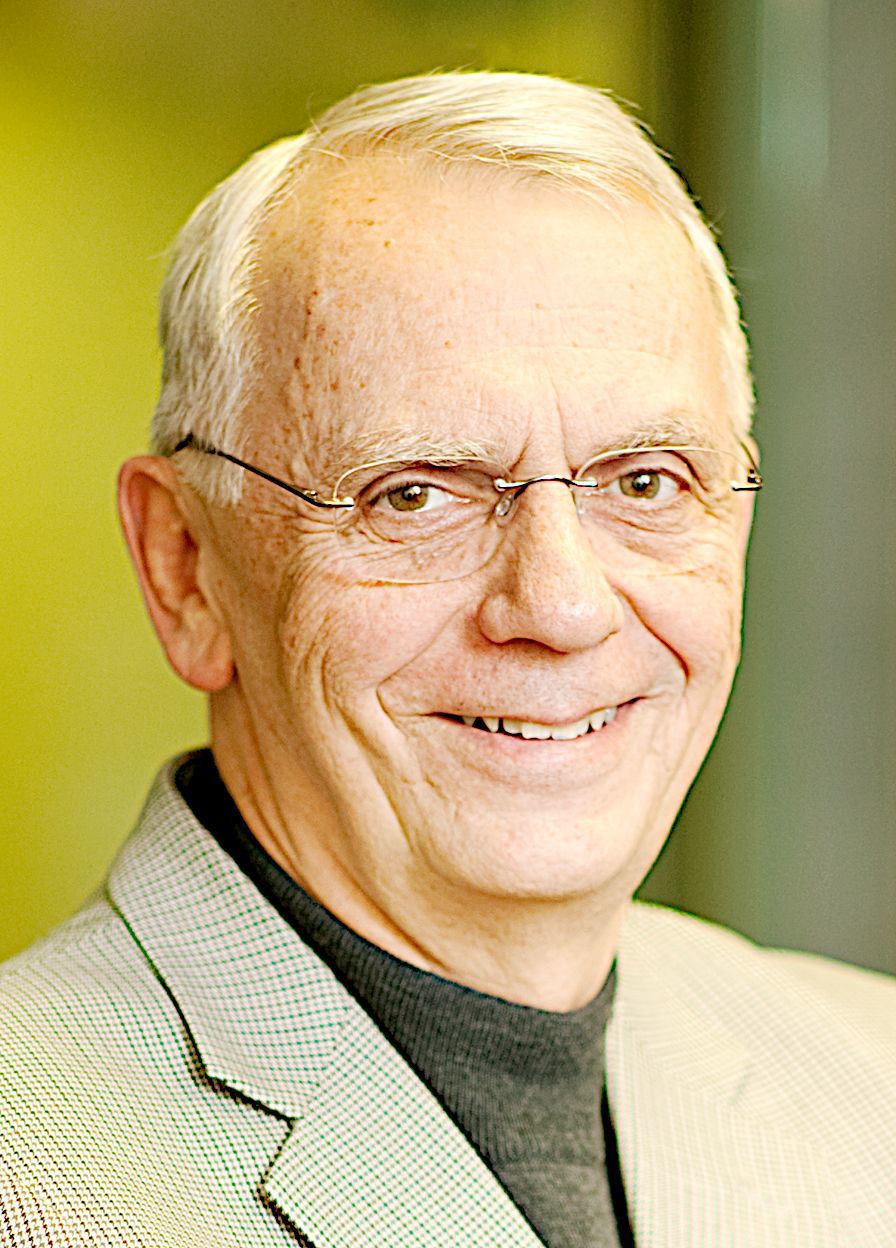 Yard signs for candidates have started going up throughout Logan as this year’s primary election draws near. Three of the city’s five Municipal Council seats are open this election and seven candidates are vying for the spots.

The upcoming primary election Aug. 13 will be conducted using vote by mail. Ballot mailing began on Tuesday, and residents can expect to start receiving theirs next week.

Ballots can be mailed back or returned either inside or at a box outside of Logan City Hall, 290 N. 100 West. Mailed ballots must be postmarked before Aug. 12. Ballots that are returned to city hall in person must be dropped off by 8 p.m. on Aug. 13.

If residents lose their ballot or never receive it, they can contact the city recorder by phone, (435)716-9002, or email teresa.harris@loganutah.org. A replacement ballot will then be sent.

To register to vote, visit vote.utah.gov. If you have changed your name or address, even if the change was within Logan, you will need to re-register.

Here is a look at the seven candidates running in the election. The primary election will narrow the field down to six. The information for this list was gathered from loganutah.org, where more complete candidate profiles can be found.

Mark A. Anderson is a native resident of Logan. He and his wife, Ronnette, own both Anderson’s Seed and Garden and Logan Extermination. He is serving as chair on the Logan City Forestry Board, as a member of the Wilson Neighborhood Committee, and is a member of the Logan Downtown Alliance and the Cache County Chamber of Commerce. He is on the board of directors for Voluntary Purchasing Group in Dallas, Texas, a national manufacturer of fertilizers and pesticides.

For Anderson, key issues in this election include balancing Logan’s hometown feel with the fast pace of growth and change. Anderson believes that without sustainable, responsible growth, Logan will continue to lose residents and businesses to other communities, and will remain stagnant as the world evolves around the city.

Jeannie F. Simmonds is the current chair of the Logan Municipal Council and has served on the council for nearly six years. A 45-year resident of Cache Valley, Simmonds worked for 37 years at Utah State University in multiple capacities, including business management and fundraising. She has also served on the historic preservation board and the planning commission.

Key issues for Simmonds include properly managing the growth Logan is facing and creating neighborhood value through zoning and enforcement. Maintaining critical services, encouraging new businesses, enhancing recreation, balancing growth with sustainability, and maintaining/growing infrastructure while keeping a balanced budget are also important to her.

Abraham E. Verdoes has a master’s degree in organic chemistry and has worked in biotechnology, pharmaceutical and high-tech industries for over a decade.

Verdoes is opposed to tax breaks for developers and instead believes this money should be used to improve traffic conditions and support a thriving downtown. He supports improving bike lanes throughout the city to clean the air, reduce traffic and increase community interactions.

Ken Heare first moved to Cache Valley in 1992 to attend Utah State University. He then moved to Phoenix, Arizona, and began his career with an international charter airline. In 2005 he moved back to Logan.

Heare is now an agent with Youngblood Real Estate in Logan and currently serves as a director for the Cache Valley Association of Realtors. He has also served as a labor organizer, a critical incident response team member, an aviation first responder and worked on collective bargaining agreements.

For Heare, key campaign issues include strengthening and revitalizing neighborhoods, encouraging and assisting local small business owners and entrepreneurs, ensuring Logan’s growth is collaborative, smart and considers a diverse demographic, carefully navigating how the city’s resources and relationships with other municipalities and the county are managed, and creating equitable solutions without compromising the needs of Logan residents.

Keegan Garrity moved to Logan in 2005 to attend Utah State University. Garrity is an online marketing manager at Malouf Sleep, where his career involves strategic planning and execution.

The three key issues of Garrity’s campaign are preserving the integrity of Logan neighborhoods through smart growth, increasing the efficiency of government programs and communications, and continuing to build a community that innovates in business.

Gary Poore was raised in Northern Wisconsin and moved to Logan in 2000. Throughout his life, he has had a career in music, math and German education, as well as choral directing. He also served in the U.S. Air Force Reserve.

Poore has previously served on the planning and zoning commission and the town council of Lyman, Wyoming. He was also elected as mayor there in 1993. In Logan, he served as the chair of the Tabernacle Concert and Lecture Series.

For Poore, key issues include transitional housing for people in addiction treatment and providing housing to the homeless.

Tom Jensen is completing his sixth year on the Logan Municipal Council. Jensen is a professional architect and founded his professional practice in Logan in 1980. He has been an adjunct professor at both Utah State University and the American University of Madaba in Jordan.

According to Jensen, the council is working well in efforts to revitalize Logan’s town center, stabilize neighborhoods and relieve traffic congestion. He believes his experience will be invaluable as work on these projects continues.