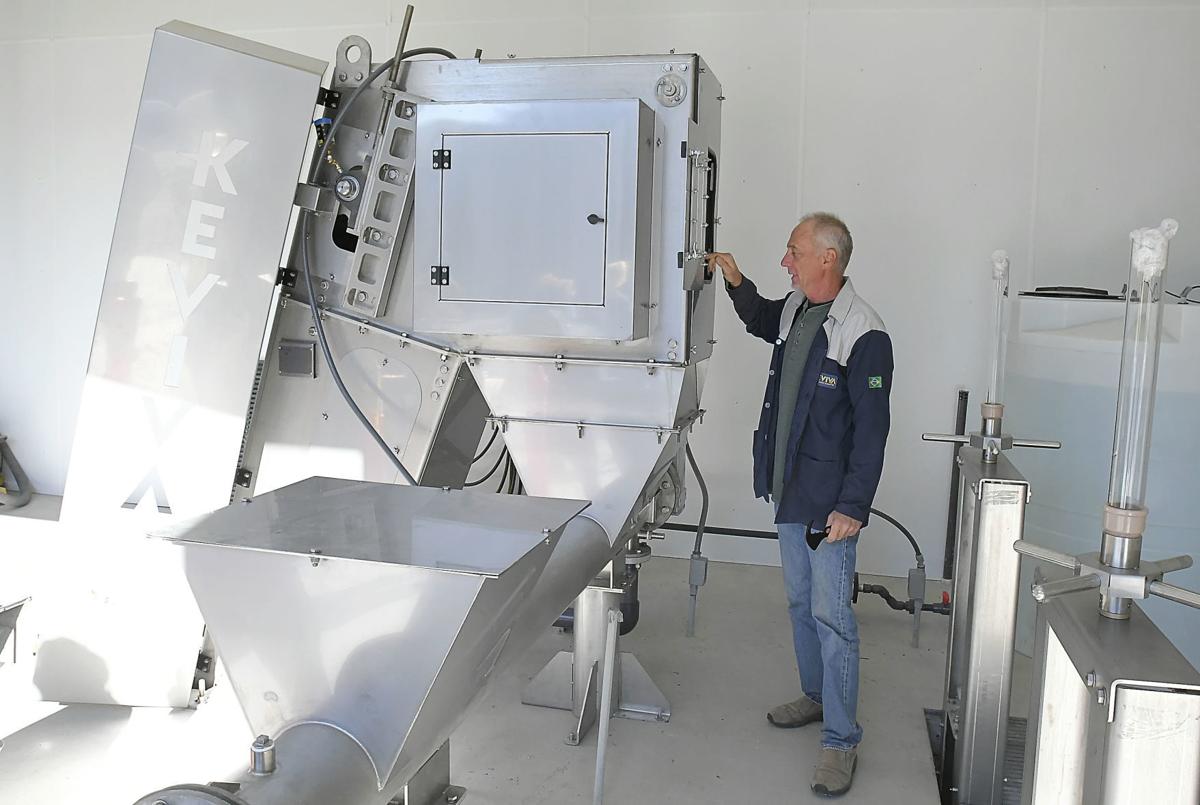 Kraig Johnson talks about a new sewer filtration system that was built at the waste water lagoons, during a tour on Saturday. 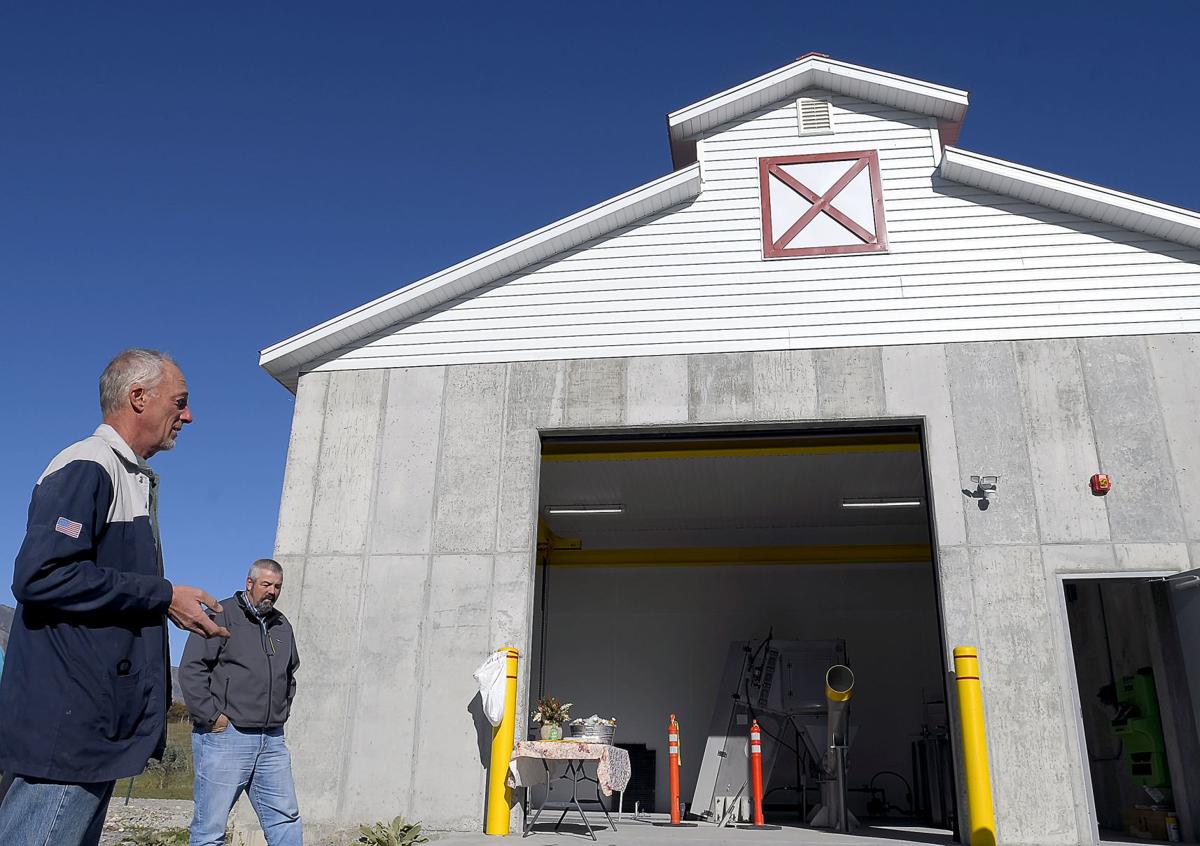 Kraig Johnson talks about a new sewer filtration system that was built at the waste water lagoons, during a tour on Saturday.

A recently completed wastewater screening facility in Wellsville is part of an effort to extend the life of the city’s sewer lagoons.

Located to the north of the Wellsville sewer lagoons, the new building is gray, has a red-and-white tin roof and resembles a barn in an attempt to help it match the surrounding area.

The purpose of this facility is to screen out non-biodegradable material that gets put into the sewer system, such as plastics or flushable wipes.

“Flushable wipes really don’t break down the same way as toilet paper does,” Wells said. “So the need for a screen machine just like this is to capture material and throw it away in a landfill versus having it take up space in our sewer lagoon, which is precious space for breaking down the sewer.”

A screening facility like this is the first step in any wastewater treatment facility, Johnson said. According to Wells, the city plans to continue using the lagoons as long as possible, however, if in the future they decide to change to a full-on treatment facility the water screening system will still be relevant.

“We are hoping to avoid a treatment plant as long as we can, but who knows what the growth of Wellsville is going to do in the future and when we are going to have to look at other options,” Wells said.