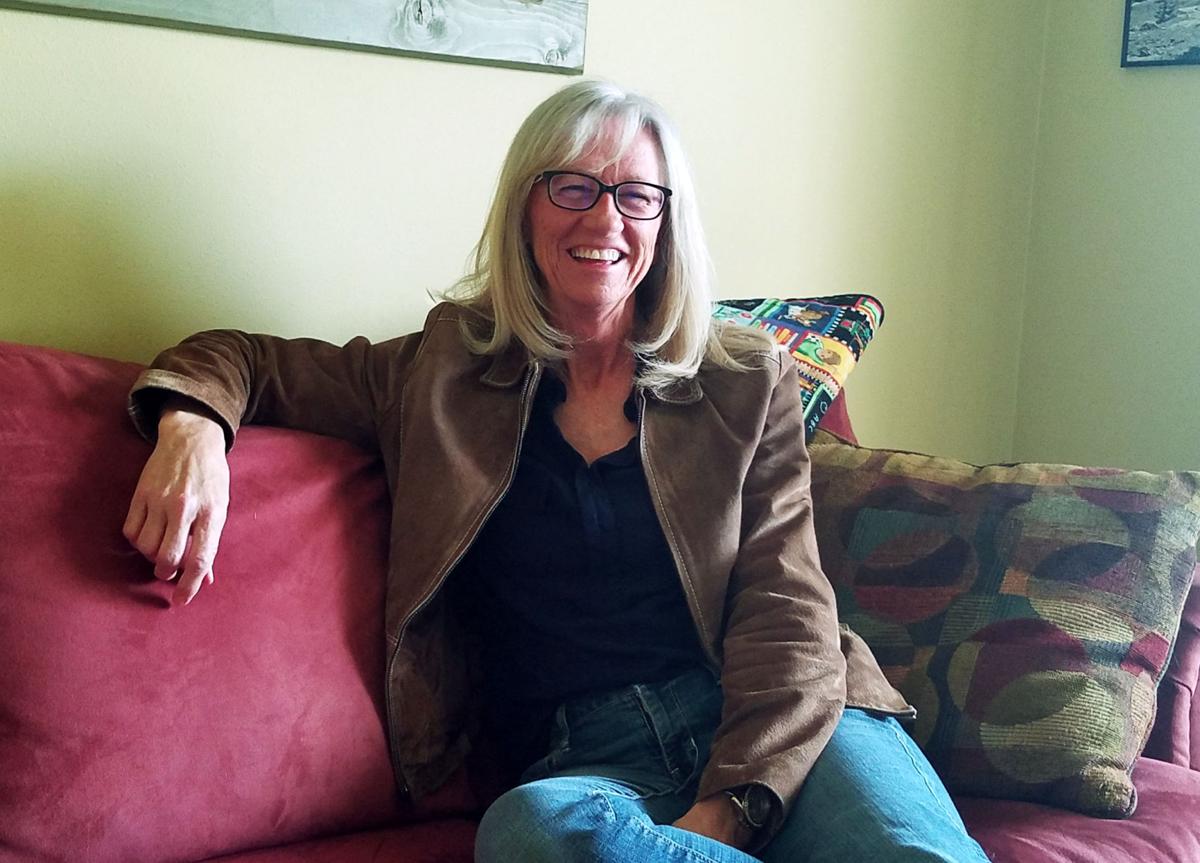 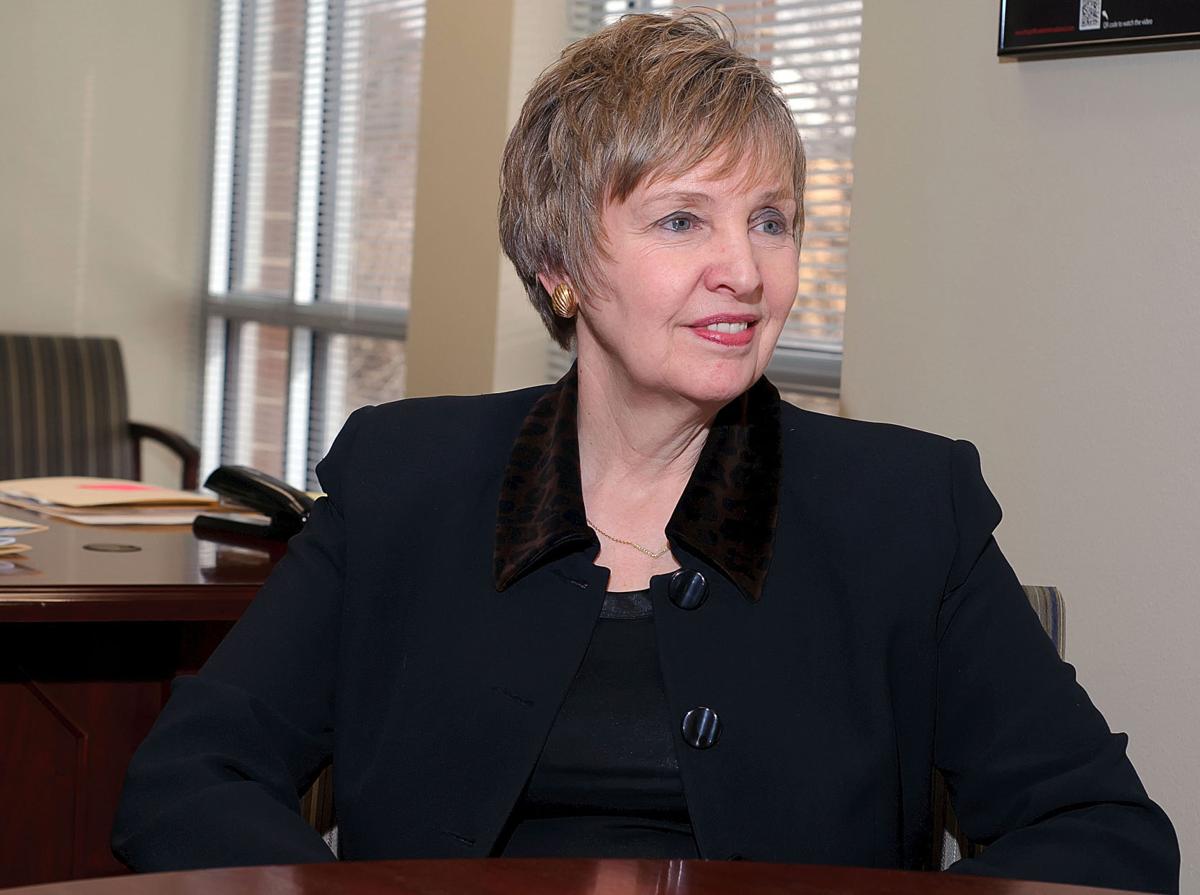 Women hold less than a third of leadership positions in local government across the state, according to a new Utah State University study.

The third study through the Utah Women & Leadership Project at USU revealed that statewide, women hold nearly 40% of available government leadership positions, but they average less than 30% at the town or city level in Utah.

The difference is “striking,” according to Susan Madsen, the director of the project, and can be seen throughout Cache County, where there are only three women who serve as municipality mayors (Holly Daines, of Logan, Sheridean Flint in Hyde Park, and Stephanie Miller in Hyrum) out of 19 cities.

A reflection of the population

Flint, the first woman elected mayor of Hyde Park, said one explanation is that women tend to shy away from confrontation, and politics — especially now — has the connotation of being combative.

“Just from my own experience with my friends, they just think it’s too hard,” she said. “It’s mean, you know? People get mean, and they don’t like it, so they prefer not to be involved, other than voting.”

Flint said her first few years as mayor were more contentious, but while there are still disagreements, there are fewer arguments now.

“Women tend to need a tap on the shoulder, someone saying, ‘You should run, you could do this, you would be good at this,’” she said. “And for me, it was Tami Pyfer and Lorraine Swenson. … That does help you maybe have the courage to get involved the first time.”

Both Daines and Flint had served on community councils while raising their children but got more involved with local government as time went on.

“One of the pillars of our country is a government by the people, and our form of government requires that people participate,” Flint said. “For a long time, I felt a real duty to give back for all of the blessings that I have felt in my life for living and growing up in this country with all the freedoms and opportunities that we have.”

Daines added that in order for governments to be true representations of the people they serve, the share of women in both elected offices and leadership roles should be close to 50% to reflect the population.

“Women bring a different perspective to the table,” she said. “The more people we have at the table, so to speak, with different viewpoints and perspectives, the better we all do in the long term in terms of making good decisions.”

Neither Daines nor Flint said they’ve felt discriminated against by other officials for being women, though Flint added it can be hard to differentiate where biases come into play.

“It’s really difficult to try and figure out what motivates people,” Flint said. “Are they acting a certain way because I’m a woman, or are they acting a certain way because they don’t like the ideas that I’m proposing? It’s difficult to tell. So I just try not to worry about that. I just go ahead and try to accomplish the things that I want to get done.”

Madsen said she expected higher percentages in more urban areas with lower numbers in rural towns, but the study showed the opposite — even throughout Cache County.

In Logan — with a population greater than 50,000 individuals — 50% of elected positions are held by women, while women only hold 16.4% of available leadership roles, such as managers, supervisors and directors, despite being the largest municipality in Cache County.

“If you look at our department heads, we just have a lot of people that have long tenures with the city, people who have been here 25, 26, 30 years,” Daines said. “And I think as those positions start to turn over, we are very aware that we do need to improve that diversity. And we’re working to do that.”

Smithfield, the second-largest city with a population of about 11,000, shows 27.3% of leadership positions held by women, but currently zero percent of elected roles.

The town of Trenton — which had a population of 539 in 2018 — shows the highest participation of women in local governments within Cache County as women hold 66.7% of leadership roles and make up 60% of elected offices.

The full study is available here.

An earlier version of this article misstated the highest-selling book sale event for the Friends of the Logan Library.