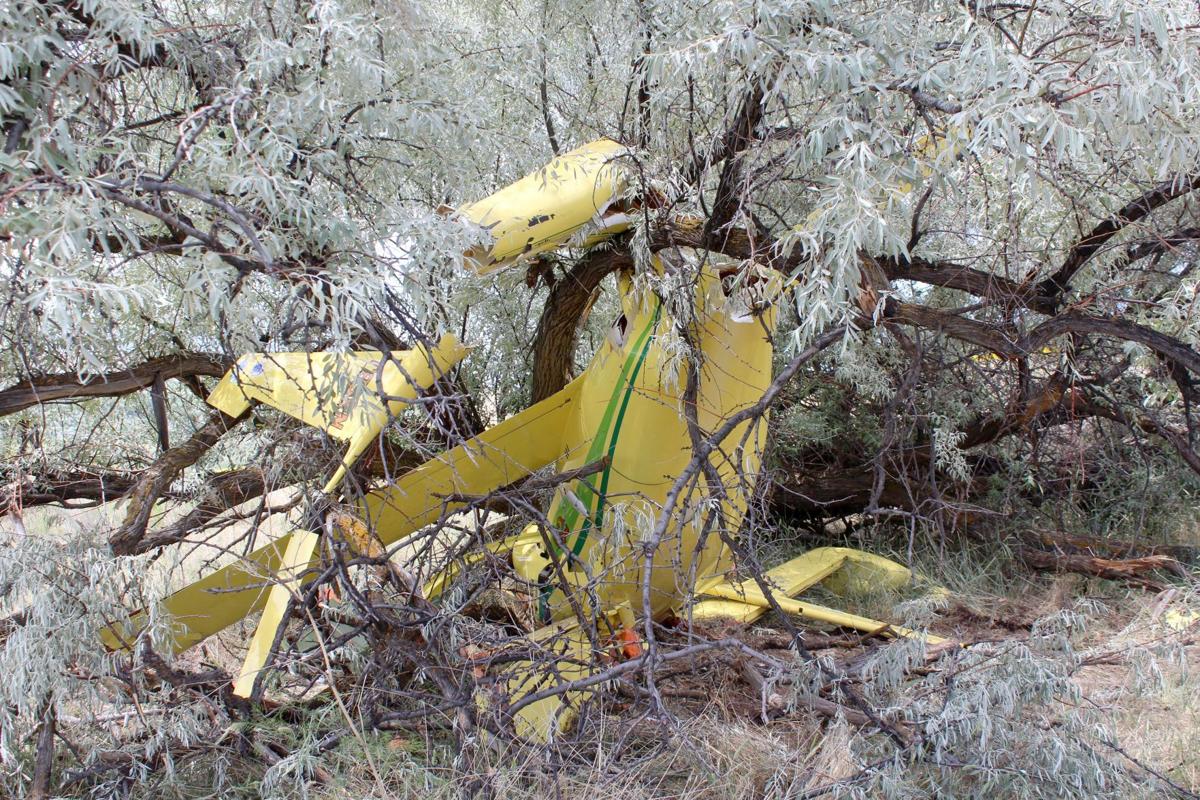 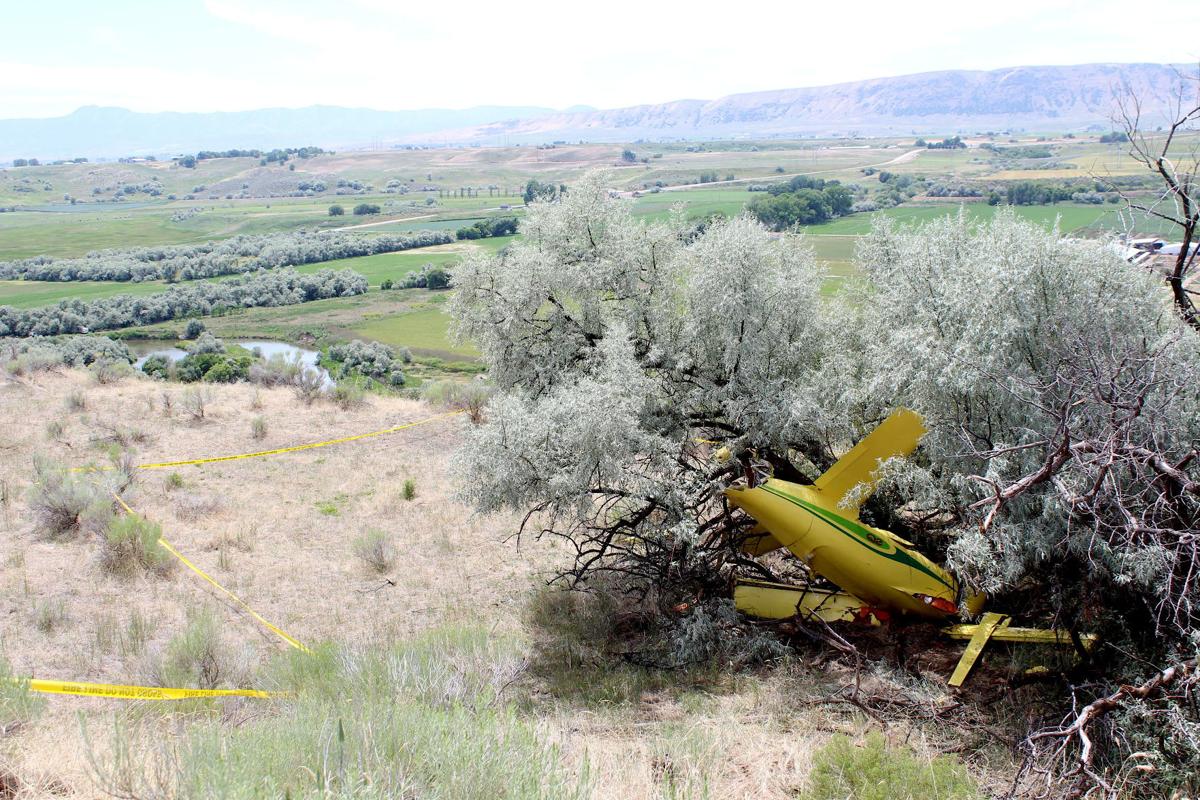 Joe Hood of Michigan had just refueled his yellow Quickie 200 amateur airplane at the Preston airport and was taxiing down the runway around noon on Saturday when things went terribly wrong.

For reasons yet to be determined by the Federal Aviation Agency, the aircraft could not maintain altitude.

Witnesses watched it bob up and down, then veer off to the right at the end of the runway before it cartwheeled out of sight in a cloud of dust. Rushing to the site, they found that a lacerated Hood had extricated himself from the wreckage of the aircraft, and they tended to him until emergency medical personnel arrived and took him to Franklin County Medical Center.

The airplane had crashed into a lone tree over the south embankment at the end and below the runway.

A few feet either direction and the plane would have fallen much further off the bluff toward the Bear River.

Preston Airport manager Craig Biggs said the FAA was expected to investigate the crash sometime this week. Cellphone videos provided by witnesses will be used in the investigation.

Hood’s injuries were not life-threatening, but the airplane was severely damaged, according to an incident report filed by Franklin County Deputy Tyler Hatch.