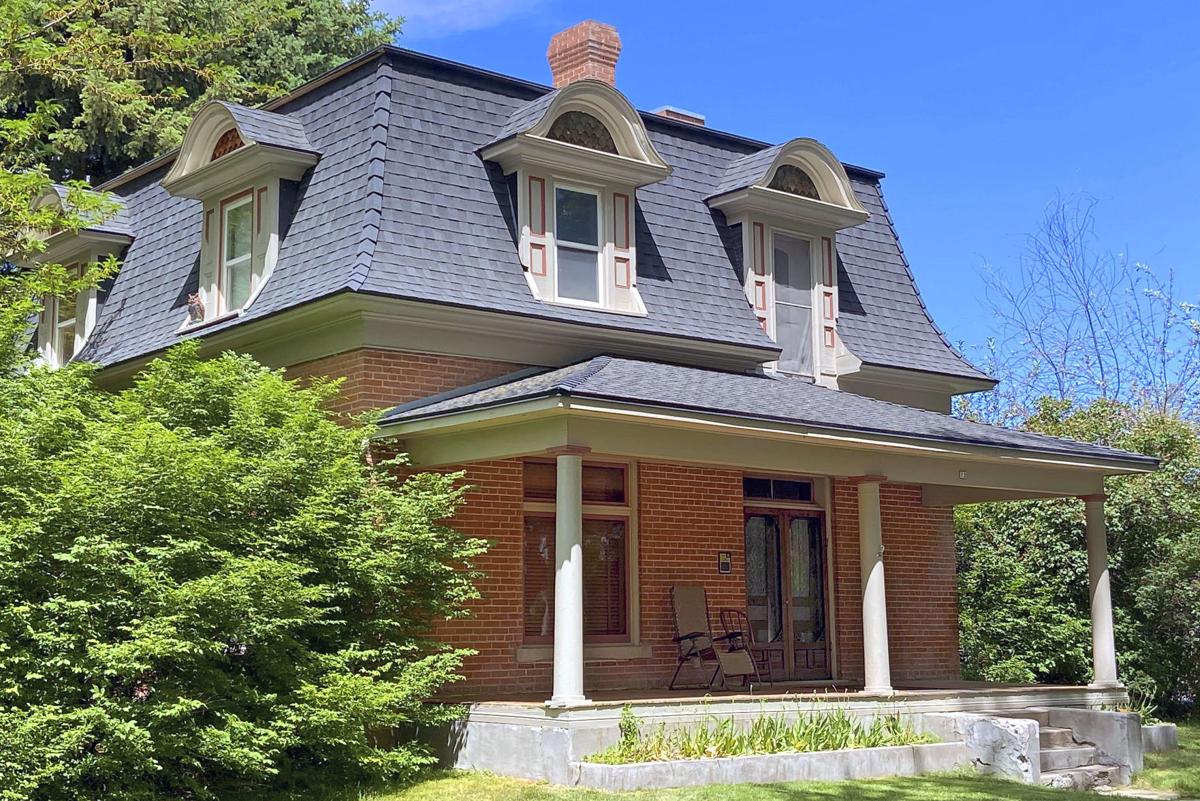 This home in Wellsville has what is known as a “Mansard roof” and is featured in the new book “An Architectural Travel Guide to Utah.” 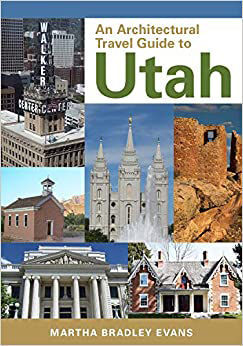 This home in Wellsville has what is known as a “Mansard roof” and is featured in the new book “An Architectural Travel Guide to Utah.”

Walls can indeed talk if you ask University of Utah professor Martha Bradley-Evans, author of the new book “An Architectural Travel Guide to Utah,” which includes profiles of more than 600 buildings in the state, including 31 in Cache Valley.

“There is nothing like a great building,” Bradley-Evans writes in her preface. “Buildings evoke a sense of the human experience. They are living, breathing voices of the past and hold clues as to what we most hope for in life. A state’s architecture is a dynamic documentary of values and history, of real lives that played out in a physical world.”

For Cache Valley, this theme is most obviously represented in iconic structures like the Logan Temple, Logan Tabernacle, Old Main, Historic Cache County Courthouse and Ellen Eccles Theatre. Bradley-Evans’ book includes vignettes on each of these buildings, but the architecture professor also directs her expert gaze on several out-of-the-way Cache Valley edifices such as the Lewiston Tithing Office, the pioneer-era Bradshaw house in Wellsville, the Holley/Globe grain mill in Hyrum and the valley’s Carnegie Library buildings in Smithfield and Richmond.

Of the Bradshaw house she writes:

“It is surprising when the unusual mansard roof of the Second Empire style appears in a place as remote as Wellsville, Utah. Most examples in the state are in cities — such as the Beaver County Courthouse and the Deveraux Mansion in Salt Lake City — but regardless of location, this distinctive roof type speaks of the lively eclecticism of the Victorian style in rural Utah.”

This passage is indicative of many building descriptions in the travel guide — informed by a deep knowledge of architecture as well as Utah history. Bradley-Evans has written two other books specifically on Utah history and is a former chair of the Utah Heritage Foundation. She is also a past president of the Mormon History Association.

Church history as it relates to architecture is discussed in many of the book’s building sketches, like her description of the Logan Temple, which notes that the building’s Gothic grandeur “expresses the Latter-day Saint belief that life is eternal and has significance beyond the daily physical struggle.”

Not all of the buildings featured in “An Architectural Travel Guide to Utah” are pioneer-era structures. In the chapter on Salt Lake City, Bradley-Evans highlights the Wells Fargo Building built in 1998 and now owned by Wasatch Property Management, the company founded by Cache Valley native Dell Loy Hansen. She describes the unusually placed skyscraper as a “diagonal in a sea of right-angled grids” that forced Salt Lake City residents to view their town differently.

“Salt Lake City talked for months about the devastation caused by the 1999 tornado,” she writes. “Pieces of plywood blocked gaps in the Delta Center’s window wall, reminding the city of the forces of nature that could so quickly disrupt the illusion of calm. In much the same way, a new dominant figure can change the visual landscape, disrupting at the way buildings relate to one another and forcing new relationships and shifts in perception. The American Stores/Wells Fargo Building had this effect on downtown Salt Lake City.”

The 437-page travel guide features 276 photos. It highlights Utah’s notable buildings in separate sections devoted to each region of the state.