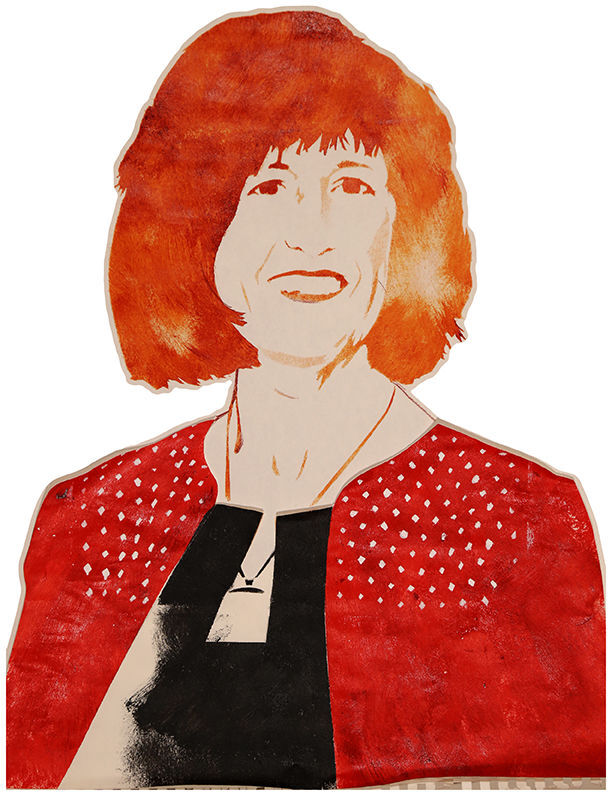 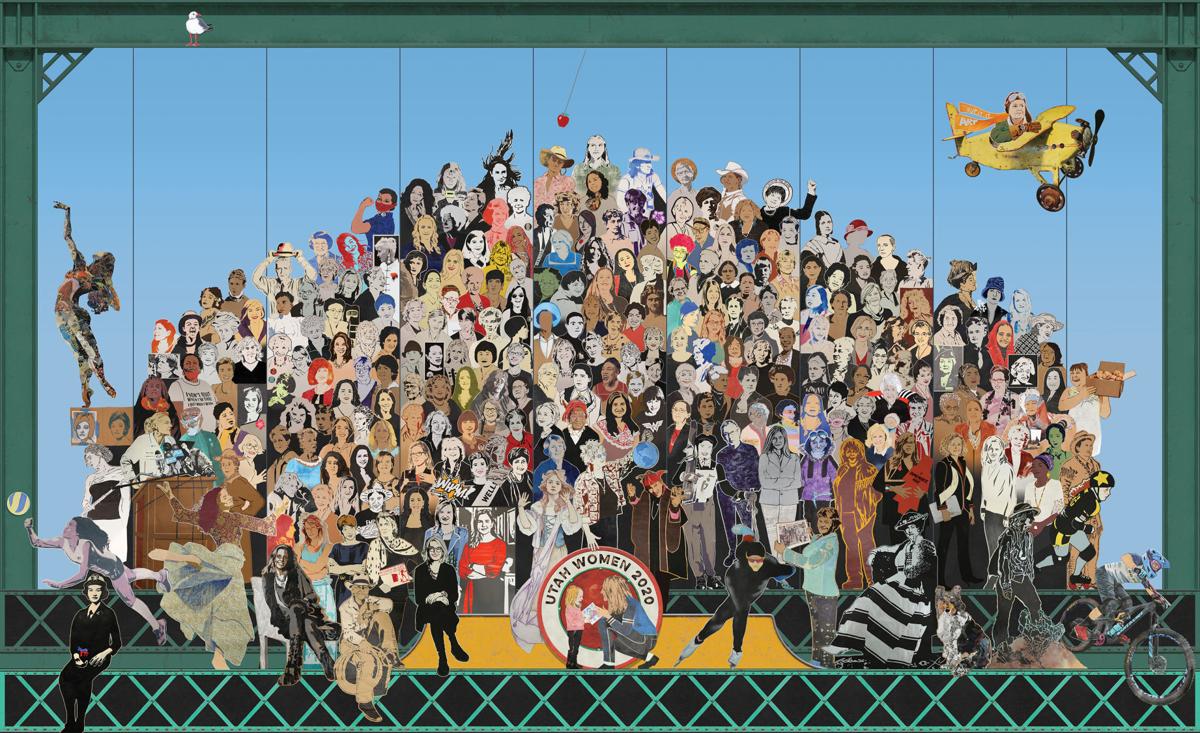 Editor's note: Following is a press release from Zions Bank that The Herald Journal thought readers would find interesting.

The public art piece was unveiled on Women’s Equality Day, Aug. 26, marking 100 years since the certification of the 19th Amendment to the U.S. Constitution, granting women the right to vote.

The 5,000-square-foot mural celebrates the character and impact of Utah’s women with a cast of colorful characters that span the history and geography of the Beehive State: Olympian Logan Tom dives for a volleyball; pediatric surgeon Rebecka Meyers peers down through surgical loupes; and painter Edie Roberson soars above the crowd.

Zions Bank commissioned the public art piece for its Dinwoodey building, 37 W. 100 South, in honor of the women’s suffrage milestones that fall in 2020. This year marks 100 years since the ratification of voting rights for women and 150 years since Utahn Seraph Young became the first woman in the modern nation to cast a ballot.

The project began with community-led workshops in which participants were guided in creating stencil portraits from photographic images. When the series of in-person workshops — which took place at locations from YWCA Utah in Salt Lake City to Granary Arts in Ephraim — was cut short by the coronavirus pandemic, the mural team created an online tutorial and launched a statewide call to Utahns who were at home and willing to participate. Haworth also enlisted the help of national and international artists —most of whom were on lockdown at the time —to compose 24 additional portraits. In total, more than 175 artists contributed to the mural.

Haworth and Johnstone photographed the painted stencil portraits, then sized and digitally arranged the images into a collage, which was printed on nine 10-by-55-foot vinyl mesh banners.

“This mural is for me, the most extraordinary of my career because of the arc of time during which it is being made,” Haworth said. “I believe that this gives it another level of historical significance that is a tribute to the 200-plus people who made the mural.”

One difficulty in designing the artwork was identifying which women to include —and which to leave out.  The 250 individuals depicted on the mural were selected through a democratic process, reflecting a diversity of characters and contributions. Two faces were intentionally left blank to allow observers to place the faces of women important to them — or themselves — in the mural.