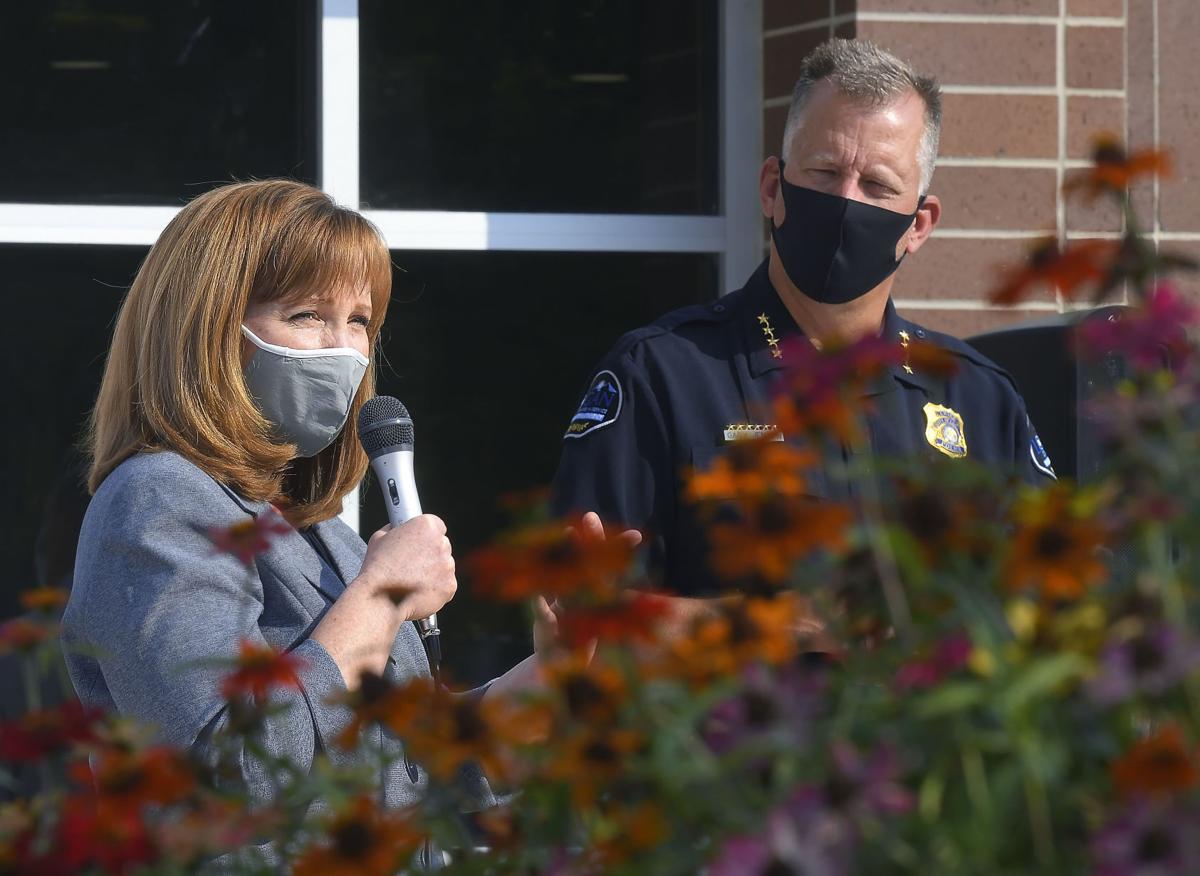 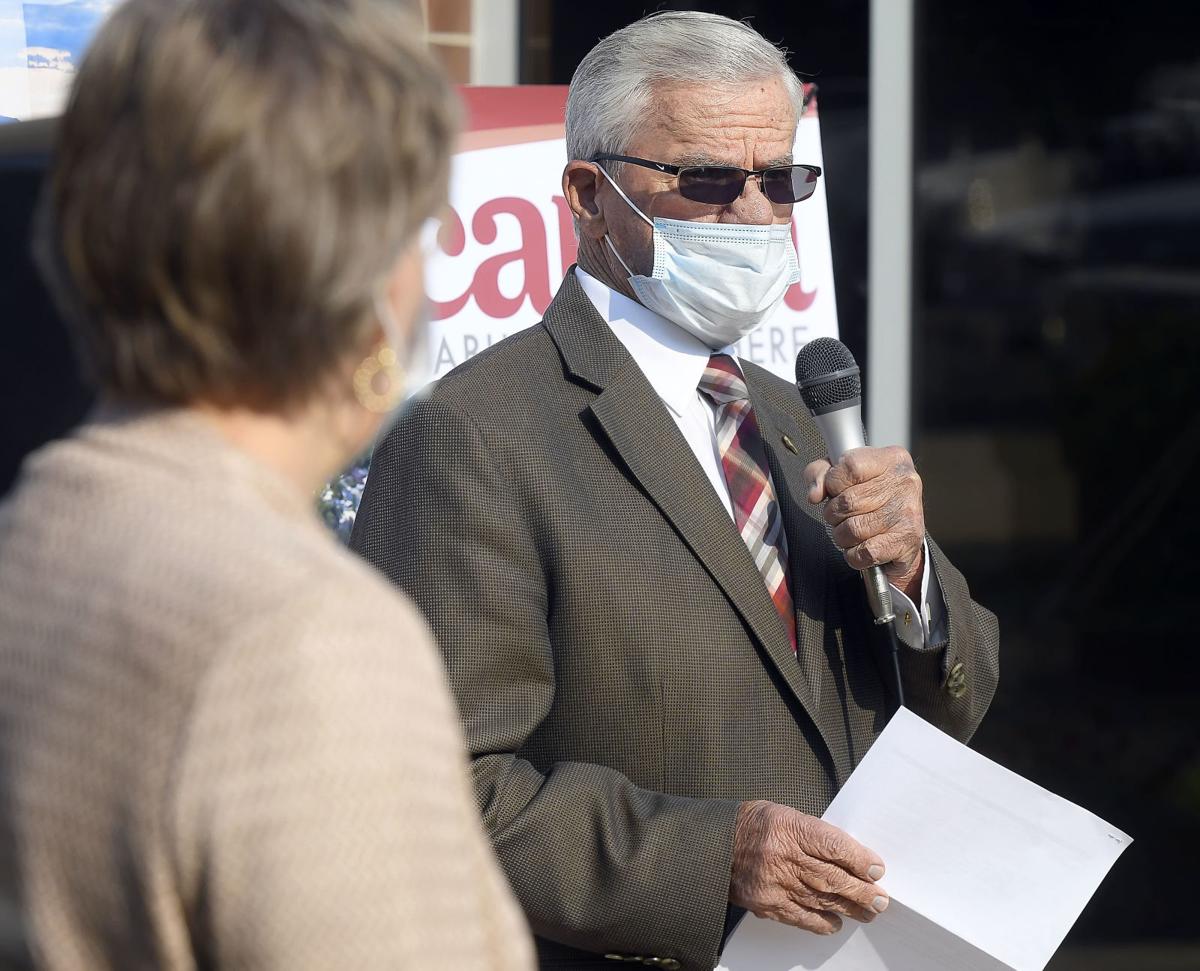 October is Domestic Violence Awareness month, and Citizens Against Physical and Sexual Abuse’s Director Jill Anderson is thanking local and state officials for helping the shelter throughout the COVID-19 pandemic.

“It really does take a community, a collaborative effort to support survivors of domestic violence,” Anderson said during a press conference outside Logan City Hall on Wednesday. “We knew originally that we would see an increase in requests for support, just because we have watched our sister organizations across the nation during natural disasters and other times of crisis experience increased requests for help.”

Though the shelter staff and support services tried to prepare for the bump, Anderson said they had no idea how much of an increase they’d see — or for how long it would be sustained.

Though Gary Jensen, the chief of police for Logan, said there has been a decrease in calls to 911 due to domestic violence compared to last year in the area, Sheriff Chad Jensen, of Cache County Sheriff’s Office, said deputies have responded to 14 more calls from this January to August than in all of 2019.

“Our staffing and our systems are set up to handle about 1,200 crisis calls a quarter,” Anderson said. “We are now handing more than 2,500 calls a quarter.”

Individuals staying at the shelter are also up 66%.

The surge in requests, according to Anderson, is a leading indicator for an increase in other support services offered by the shelter, such as housing assistance and clinical therapy, down the road.

And while costs are up, donations are down, thanks in part to the cancellation of many events and fundraisers during the pandemic.

For example, the shelter’s capacity has been reduced in order to comply with distancing and other virus-mitigations standards. To maintain its zero-turnaway policy, CAPSA has had to rent more hotel rooms for clients.

Since March, CAPSA has spent more than $60,000 in hotel vouchers for clients and about $90,000 in acquiring technology for telehealth services and other health and safety measures.

To address the increase, Rep. Dan Johnson was able to secure $1 million in discretionary CARES Act funding for all of the 16 shelters throughout the state — and $80,000 of that came to CAPSA.

“I think it’s remarkable,” Johnson said. “I think that’s how it should be, the relationship between government and nonprofits who actually provide services to kids and families.”

In addition to state funding, Cache County was able to share $178,000 of CARES money to the organization.

Local lawmakers Rep. Val Potter and Sen. Lyle Hillyard have secured $750,000 for the shelter to expand housing options in the community as well as clinical and therapy space in its outreach office.

“We are here,” Anderson said. “Despite the pandemic, they’re not alone. And despite the record requests for help, we’re ready. We’re available to respond and help and just encourage them to reach out, even if it’s just a phone call to explore what the possibilities might be.”