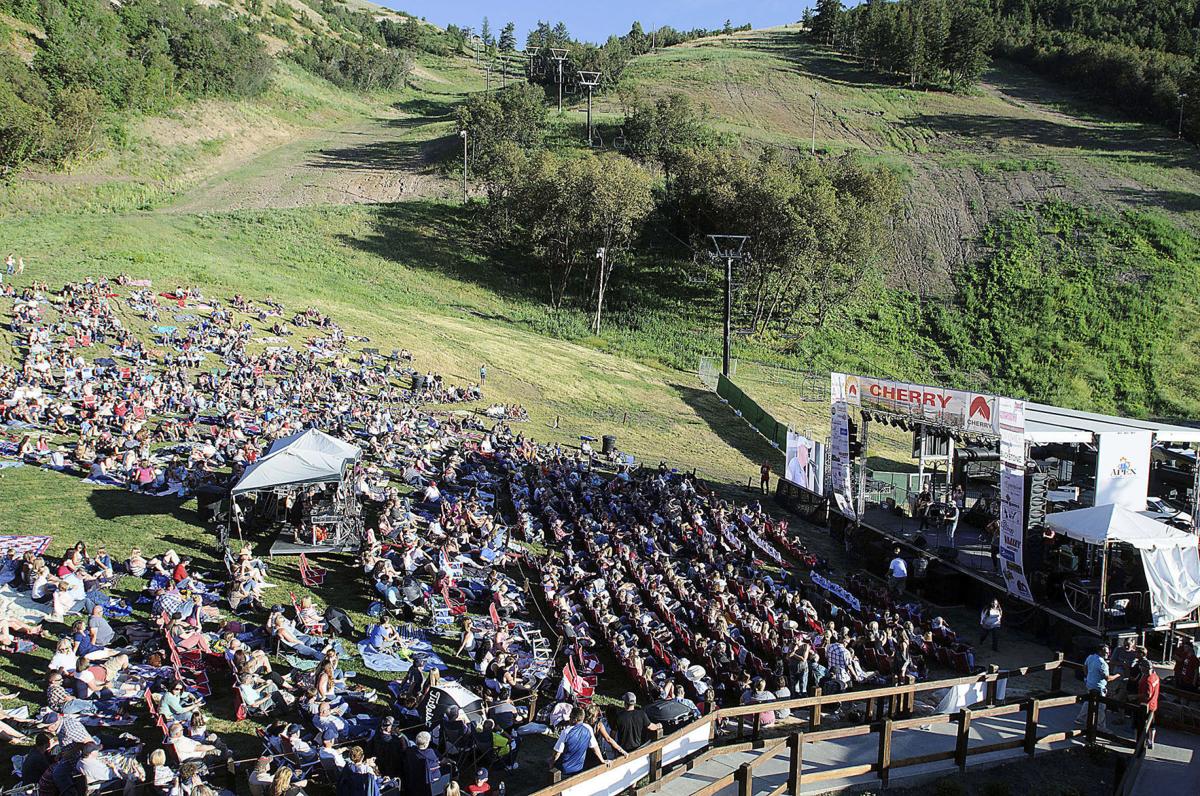 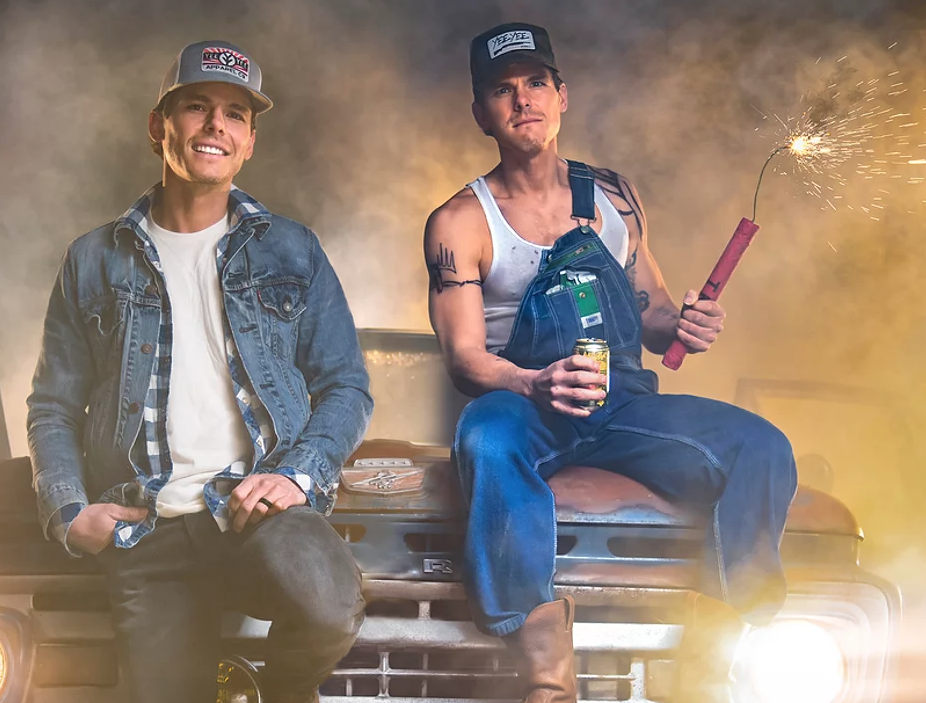 Due to high fire danger in the northern Utah mountains, this Friday’s opening show in the Cherry Peak summer concert series has been moved to the Green Canyon High School football stadium.

Country music singer/songwriter Granger Smith was scheduled to appear at the Cherry Peak outdoor venue on Friday at 7:05 p.m. with special guest Stephanie Quayle. The move to Green Canyon was announced on the resort’s website in a video statement citing fire danger and thanking the Green Canyon administration “for allowing this one-of-a-kind event to happen.”

Smith’s shows feature the performer as both himself and his alter-ego, Earl Dibbles, Jr. Cherry Peak has two other summer concerts scheduled: Scotty McCreery on Aug. 5 and Air Supply on Aug 19. No announcement was made regarding a venue change for these shows.

Fire danger has increased in Northern Utah as the summer has progressed, with the state of Utah moving to “Stage Two” fire restrictions this week. The designation prohibits campfires on state and private lands, although campfires are still allowed in developed campground in the Cache National Forest, which remains at “Stage One” fire restrictions.