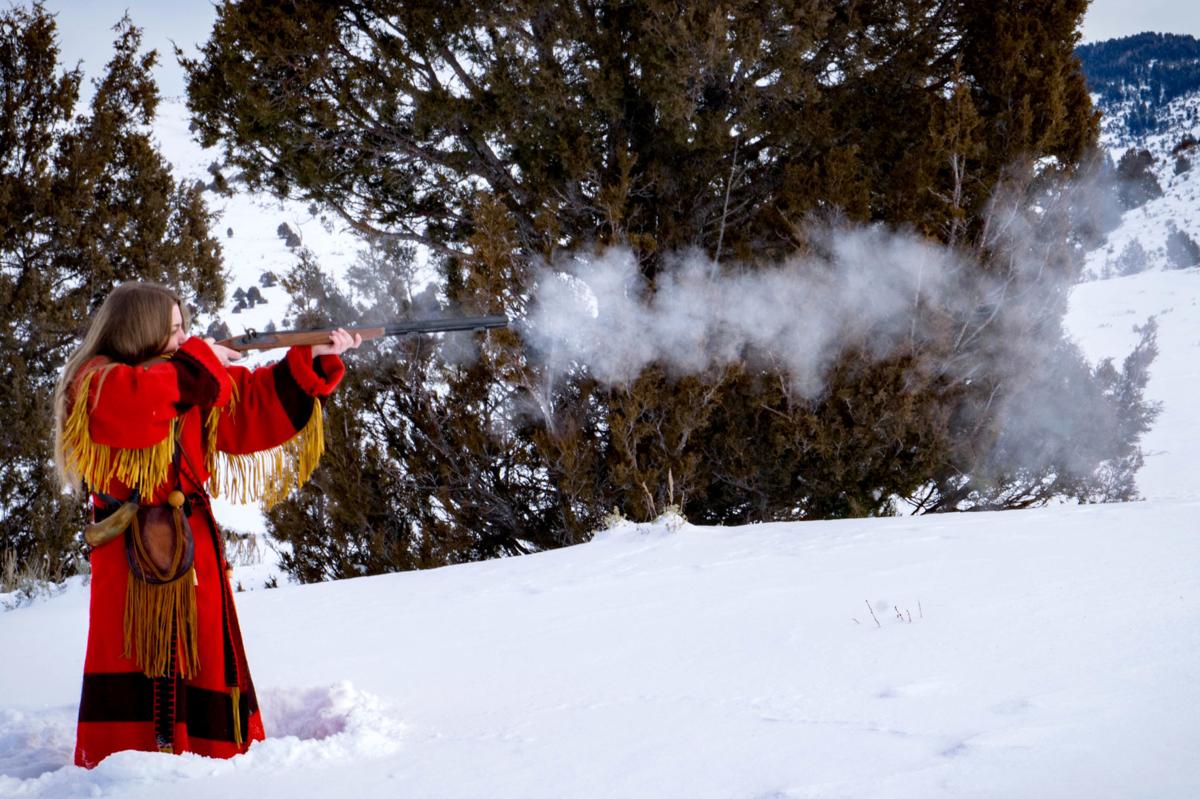 Alyssa Stansfield shoots her muzzleloader at the Willy Wapiti’s Smoke Pole Biathlon at Hardware Ranch in northern Utah on Saturday. 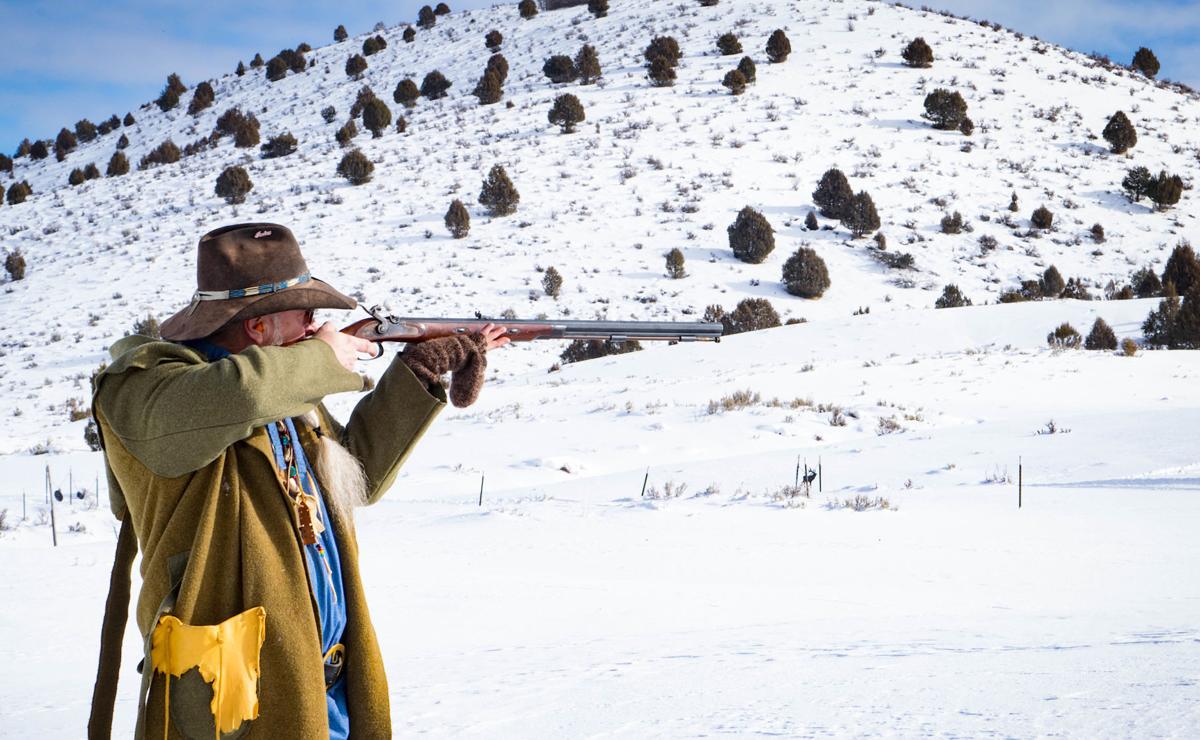 Dave Winters shoots his muzzleloader at the Willy Wapiti’s Smoke Pole Biathlon at Hardware Ranch in northern Utah on Saturday.

Alyssa Stansfield shoots her muzzleloader at the Willy Wapiti’s Smoke Pole Biathlon at Hardware Ranch in northern Utah on Saturday.

Dave Winters shoots his muzzleloader at the Willy Wapiti’s Smoke Pole Biathlon at Hardware Ranch in northern Utah on Saturday.

Surrounded by snowcapped mountains and hundreds of elk, black powder enthusiasts rendezvoused with their inner 19th century fur-trader on Saturday.

Around 50 shooters from around the state gathered at Hardware Ranch in Blacksmith Fork Canyon for the fifth annual Willy Wapiti’s Smokepole biathlon. Shooters raced a near-100 yard trail — with or without snowshoes — to five separate shooting stations. Each station had two sets of metal silhouette targets ranging from 25 to 75 yards — one set for traditional shooters and another at further distances for intended modern muzzleloaders.

Rachael Tuckett, a wildlife recreation specialist with the Northern Region of the Utah Division of Wildlife Resources, said prizes are given to the best score out of 10. Tuckett said prizes include electronic earmuffs, knives, firestarters and gift cards from biathlon’s regular sponsor Sportsman’s Warehouse.

But another prize is given to mountain man with the best outfit.

“I think that’s more fun for a lot of them, is to dress up,” Tuckett said.

Levi Bassett, the shooting sports manager for the Utah Division of Wildlife Resources, said the event continues to grow. Last year the event had 35 participants. Tuckett said the event is scheduled on a day when Hardware Ranch is open and giving sleigh rides — making the event appealing for the whole family.

“It’s free for the public,” Bassett said, “and then we provide equipment if they don’t have any.”

Dave Winters of Herriman, Utah, said though he had heard of the event for a couple of years, this was the first year he was able to attend. For Winters, a former deputy sheriff for Salt Lake County, the event is appealing because of his love for traditional guns.

“Anything about making smoke with black powder guns — shooting black powder guns,” Winters said with a laugh. “Not yuppie, inline flat-lander guns. But real, mountain man guns — I love it.”

In her first biathlon outing, 20-year-old Alyssa Stansfield of Alpine, Utah, was the first of only a few competitors at the event to score a perfect 10 on the course. Stansfield said she has been shooting muzzleloaders with her family for nearly 14 years, but this was the first time she had shot in around 18 months due to a stay out of the country — something she must have missed.

“I just love shooting,” Stansfield said. “It’s so fun; I don’t even know how to explain it.”