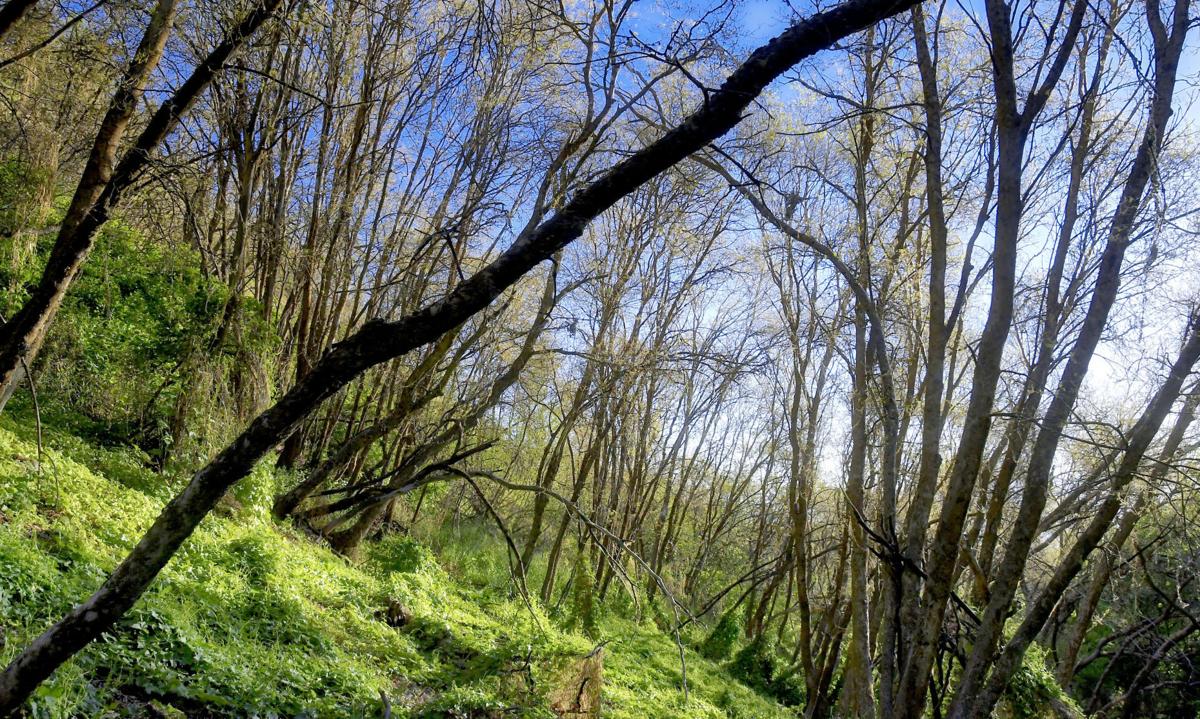 A grove of tress have been defoliated in Deep Canyon on the Wellsville Mountains. 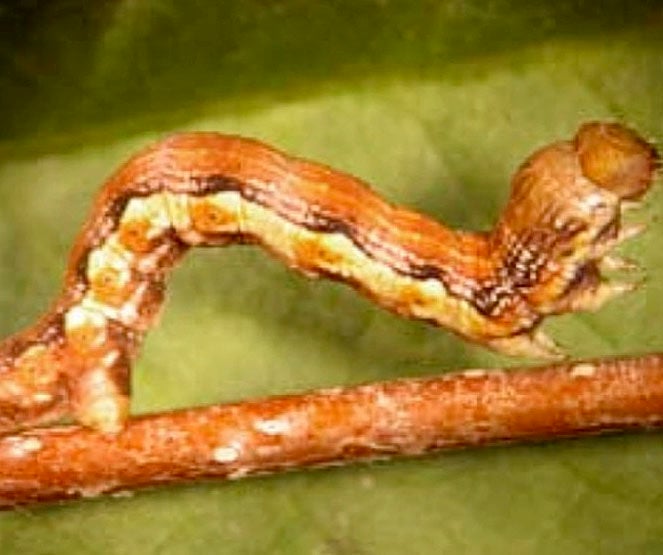 A cankerworm is seen on a leaf.

A grove of tress have been defoliated in Deep Canyon on the Wellsville Mountains.

A cankerworm is seen on a leaf.

Trees on the hills around Cache Valley are being defoliated in large numbers this year by an infestation of what are called cankerworms.

Though the situation might look dire to casual observers, experts say the presence of small, green-and-brown caterpillars will be short-lived and the trees should regain their leaves as summer progresses.

“They were pretty bad last year, but because of the mild winter, they overwintered really well, and so now we have an explosion,” said USU Extension horticulture specialist JayDee Gunnell. “The good news is the trees will re-leaf. After the cankerworms have come and defoliated, the trees will set a second set of leaves.”

That process takes about six weeks, Gunnell said, then it is repeated in the fall.

This year’s infestation has occurred all around Cache Valley but is perhaps most noticeable in the Wellsville Range, where large patches of gray are visible in stands of maple and other deciduous trees and hikers are encountering masses of silk generated by the cankerworms’ larvae as they drop to the ground.

The larvae pupate (hatch into moths) on the ground, a transformation that takes about 10 days.

There are some options available for homeowners trying to control the worms. Although the window of opportunity has passed for the summer cycle, residents can place a sticky barrier around tree trunks to trap female moths and prevent egg-laying on twigs, plus there is a natural bacteria called “Bacillus thuringiensis” that acts as a poison against caterpillars in their early stages.

Insecticides can also be used, but a USU Extension handout on cankerworms says this option is not recommended unless trees are markedly stressed.

“It (cankerworm defoliation) obviously drains some energy from the plants, but they’ll re-leaf,” Gunnell said. “If it happens year after year, though, then this can definitely stunt the trees.”

Gunnel said cankerworm infestations are somewhat cyclical, explaining that “oftentimes if we have a really cold, freezing winter that will kill some of the over-wintering eggs, and sometimes birds will find the eggs and feed on them, so there are periods when we see three- or four-years cycles, then we won’t see them for a little bit.”

The USU Extension handout on cankerworms can be found with a simple Google search. In addition to maple trees, it lists ash, cherry, elm, honeylocust, linden and oak as some of the most susceptible trees.

The eggs laid by the moths vary from spring to fall. The fall eggs are intricately placed in rows encircling tree stems, while the spring eggs are laid in smaller, less-organized clusters.