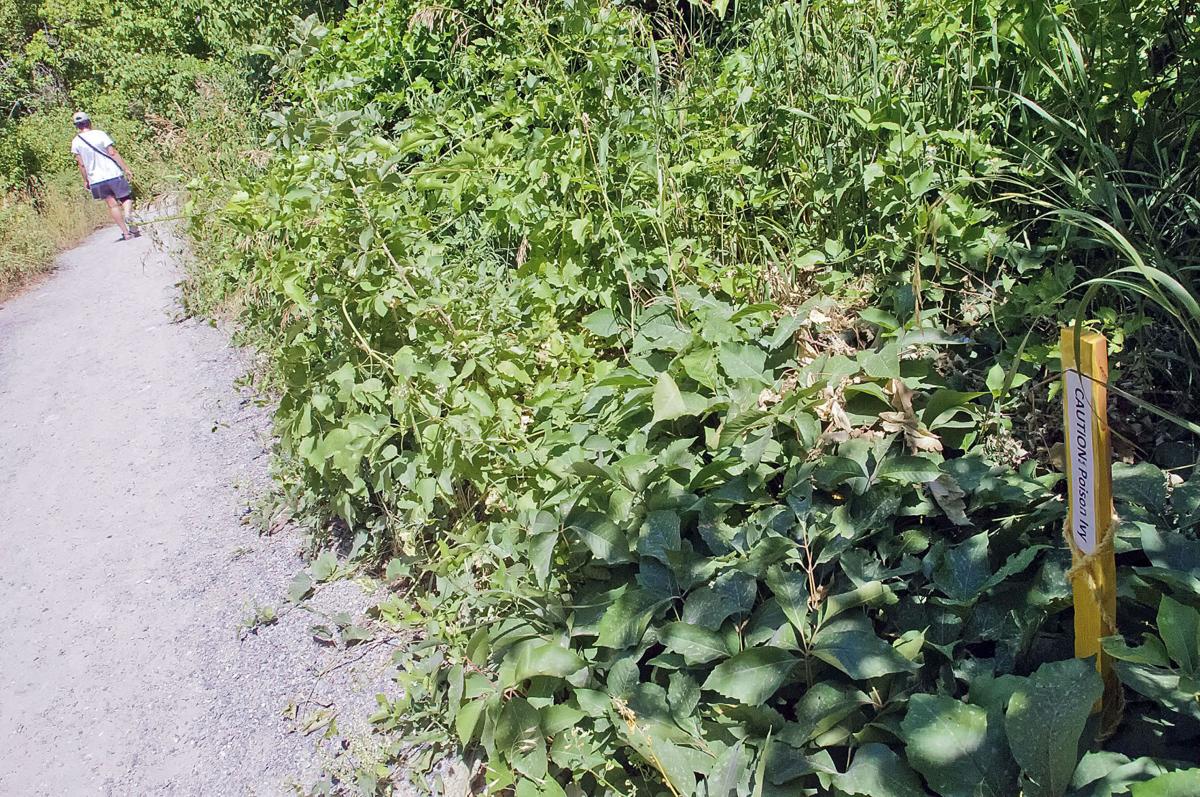 A hiker walks past a patch of poison ivy on the River Trail in Logan Canyon on Tuesday. 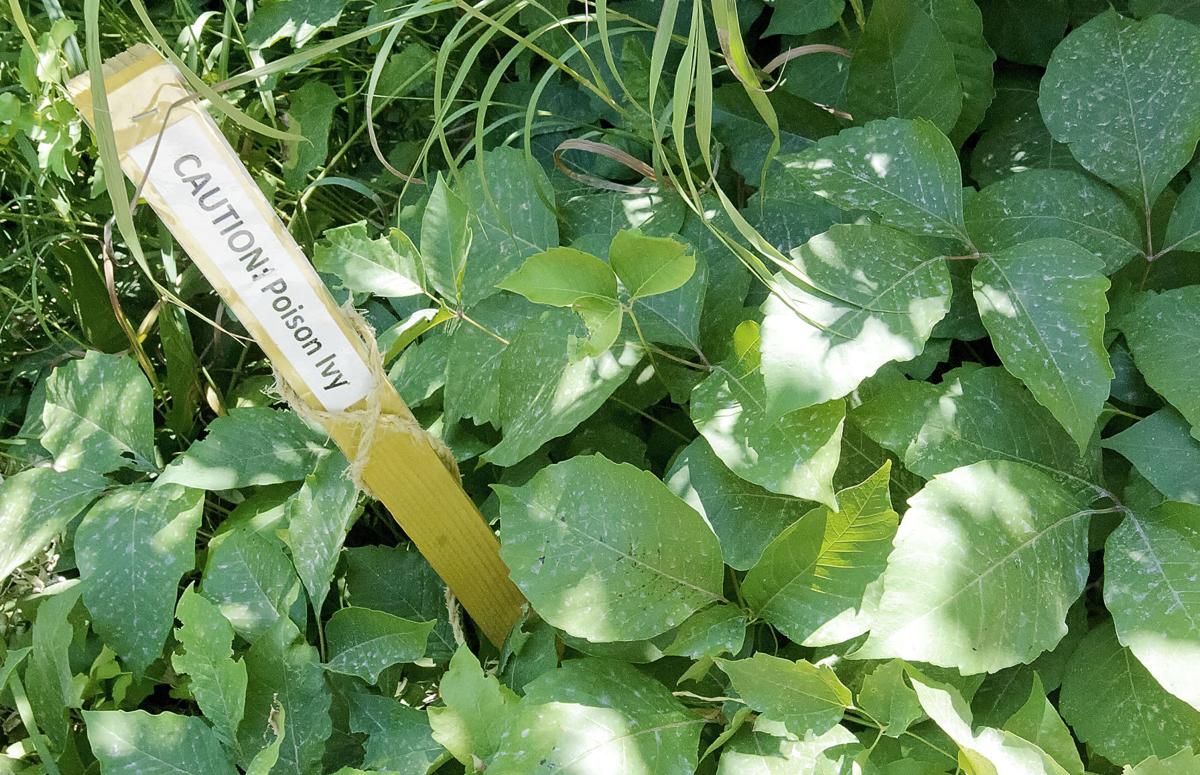 A patch of poison ivy sits on the edge of the River Trail in Logan Canyon on Tuesday.

A hiker walks past a patch of poison ivy on the River Trail in Logan Canyon on Tuesday.

A patch of poison ivy sits on the edge of the River Trail in Logan Canyon on Tuesday.

Visitors to the Logan River Trail near Second Dam may have noticed some unusual signage: multiple warning signs identifying patches of poison ivy along the trail.

While summertime is the season for poison ivy, the staff at Stokes Nature Center has noticed an increase in the amount of the bothersome plant and how far it has spread in the area. In the case of the Logan River Trail, patches of poison ivy can be found immediately along the well-trafficked path.

“It tends to be found more in wetter areas, like along the rivers, which explains why it would be a little more common along the river walk than up along the hillsides,” said Michael Piep, botanist at the Intermountain Herbarium.

Piep said bird migration patterns are also partially responsible for the distribution of poison ivy. The stinging, irritant effect of the plant comes from an oil called urushiol, and birds are not susceptible to it the same way humans are. Birds eat the berries that grow on the plant then spread poison ivy seeds along their route during fall migration, which tends to follow river corridors.

Piep said another contributor to the unusual amount of poison ivy could be the concentration of carbon dioxide in the air.

Luckily, the sometimes tricky task of identifying poison ivy has already been taken care of in the area. In other places, hikers and bikers may not be so lucky, so Piep encourages those enjoying the outdoors to learn how to identify the plant.

“The old saying ‘leaves of three, let it be’ — that works with our poison ivy,” Piep said.

In Utah, the most common variety of poison ivy is Toxicodendron rydbergii, known to some as Western poison ivy. Toxicodendron comes from the Greek words for poison and tree; rydbergii comes from the name of the famous botanist Per Axel Rydberg. Piep said this species differs from others found throughout the United States in a few important ways.

“Our particular species of poison ivy here is more of a short shrub than a vine, thankfully,” Piep said.

Like the patches along the Logan River Trail, poison ivy in Utah tends to stay short and compact. Piep said he hasn’t ever seen it grow higher than 4 feet tall, which can happen in other climates.

Most of the tips and tricks for identifying the plant also apply to our local variety, except for one: Typically, the plant can be identified as unusually shiny or glossy, but Piep said that doesn’t always work in Utah. Our drier, dustier climate means poison ivy doesn’t always look as shiny as its counterparts in more humid climates.