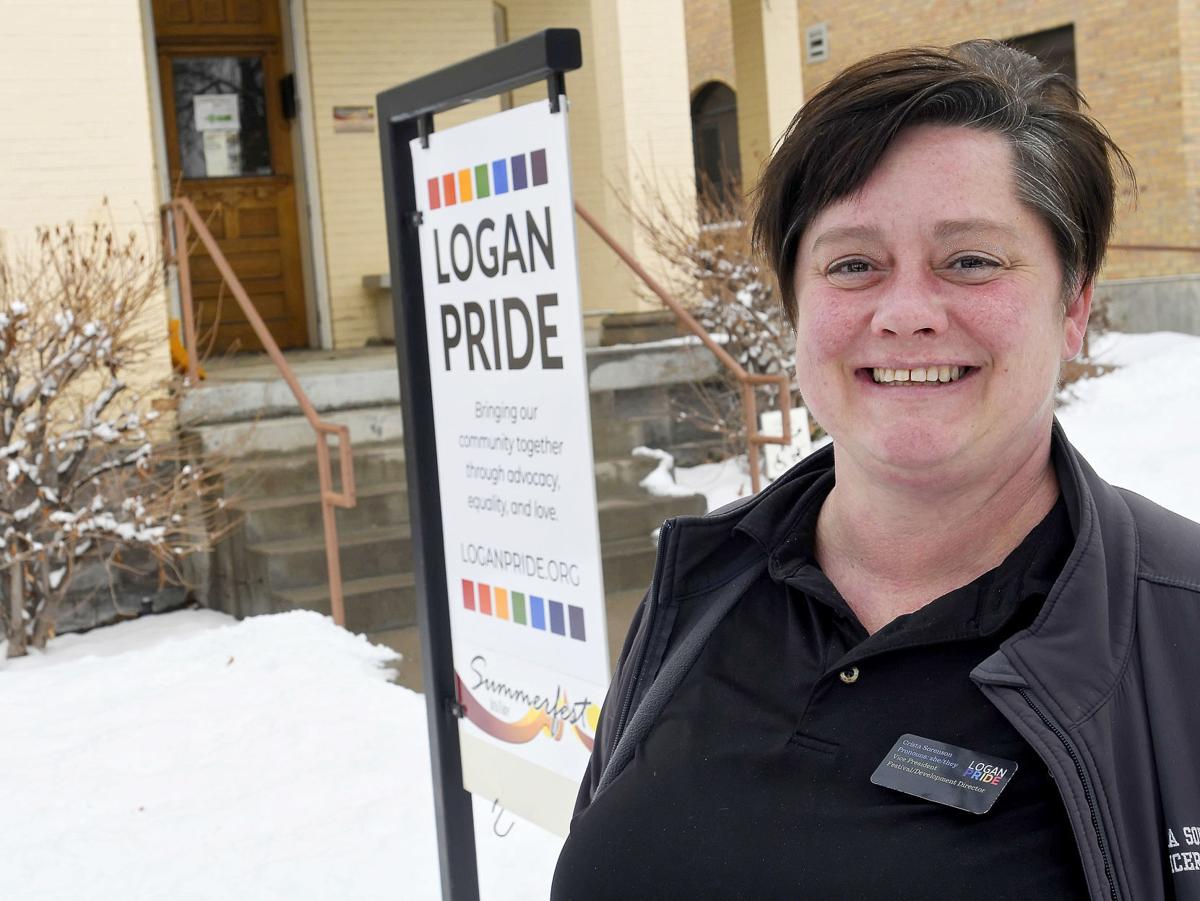 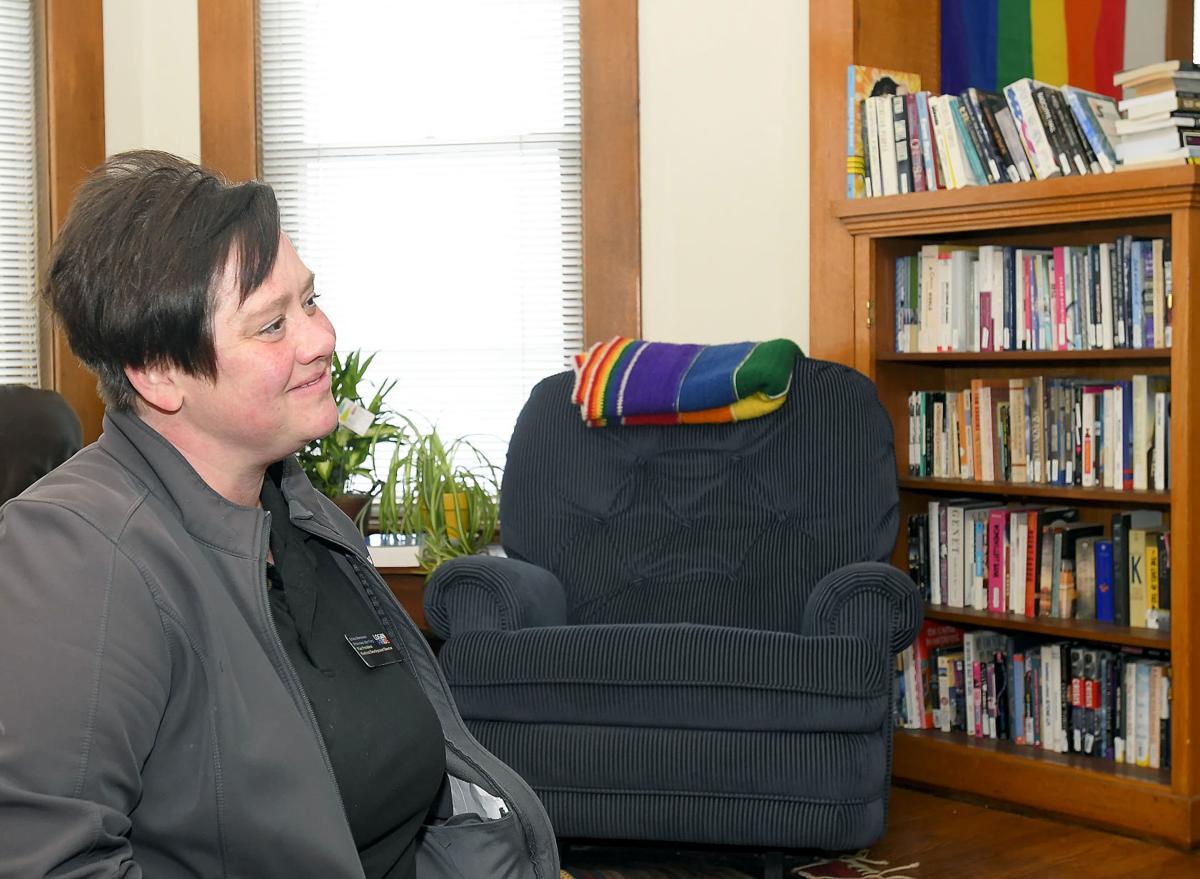 Crista Sorenson talks about the new Logan Pride Center on Monday in Logan.

Crista Sorenson talks about the new Logan Pride Center on Monday in Logan.

After signing the lease in November and following a ribbon cutting ceremony in December, the Logan Pride Center is officially up and running.

Located just north of the Logan Tabernacle, the Logan Pride Center has found its home base.

“The stars really aligned for this to all come together,” said Crista Sorenson, the vice president of the Logan Pride Foundation. “This is a phenomenal house. It is a welcoming, inclusive place where we can all interact.”

Couches and armchairs fill the community area and built-in bookshelves filled with books and games line one of the walls. Sorenson said everything was donated by the community.

Founded in 2016, Logan Pride is known for many events throughout the community but it is most prominently known for the Logan Pride Festival, which brings hundreds of community members together every year.

This transition into a permanent, physical location allows the organization to expand its resources and engagement, which Sorenson said the community needs.

Because Cache Valley is geographically set apart from the rest of Utah, where mainstream research for the queer community is prevalent, Sorenson said it can be difficult feel support from so far away.

“Extreme suicide rates among youth, especially those that identify, and the overall isolation of the community requires us to be present,” Sorenson said. “In order to be present, we needed a physical reality as well.”

While Sorenson is involved in the community in various roles, she has seen Logan Pride grow rapidly over the last four years. She said it’s vital to build relationships in the community.

“It is important to be involved and help make my community into what I want it to be,” Sorenson said.

This week is the start of the center’s general open hours. From 1 to 4 p.m. and even later on certain days, the community space in the center will be open for anybody in the community to stop by and find a spot to sit down and read, play games or just enjoy a safe, homelike space.

The daily open hours along with weekly and monthly events ensure that the center will rarely be empty, Sorenson said.

Included in the long list of events is a weekly post-Mormon support group meeting, weekly tutoring for students in middle school through high school, and a monthly art activity put on by ArtCore.

“There has already been such an overwhelming response from the community,” Sorenson said.

In just the first two volunteer orientations, Sorenson said there were around 70 people who participated.

“There is a need for resources in our valley,” Sorenson said. “We are here. We are not going anywhere. We do this so we can have a healthy, kind community.”

The center is located at 69 E. 100 North. More information about upcoming events can be found on the Logan Pride Facebook page.