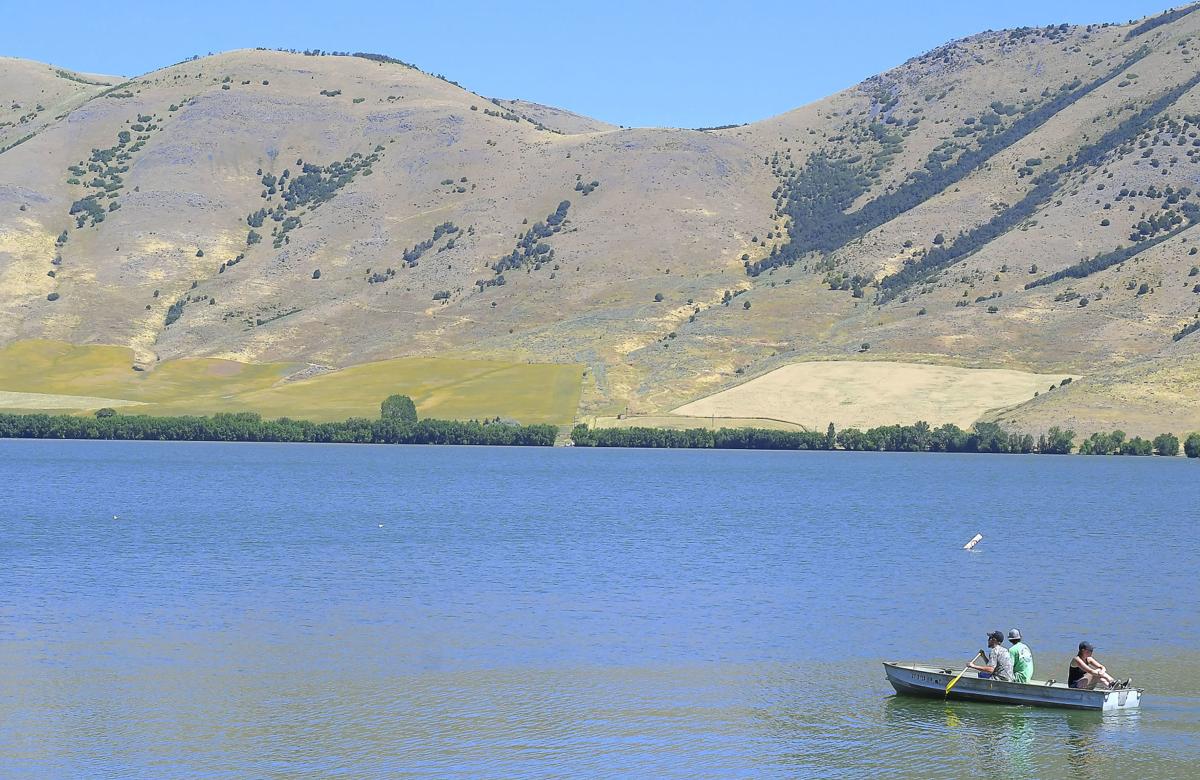 People recreate at Mantua Reservoir on Tuesday afternoon. A harmful algae bloom has been found in the water and people are advised not to swim or water ski at the reservoir. 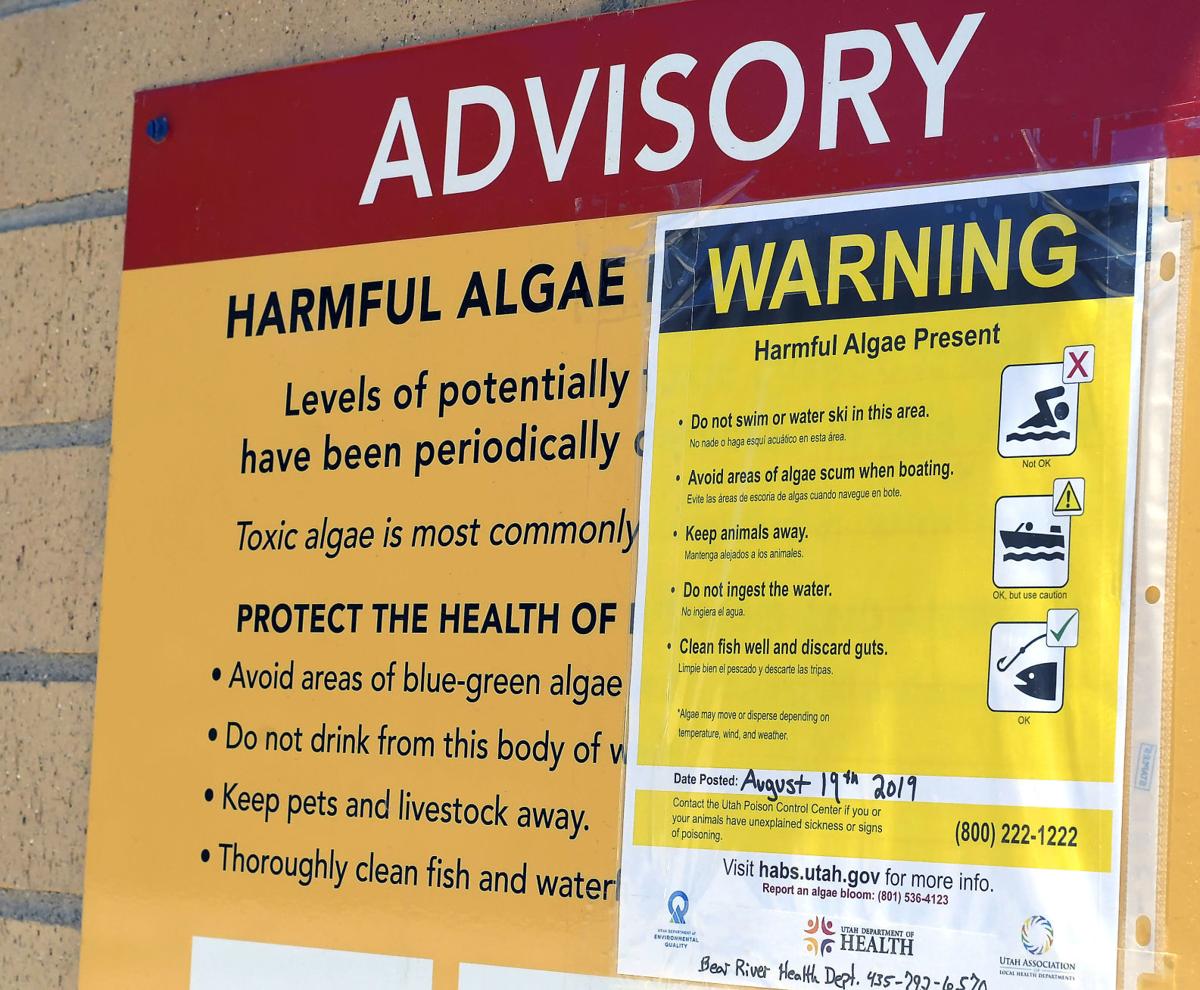 A sign posted on Monday at the bathroom near the beach at Mantua Reservoir warns of harmful algae in the water.

People recreate at Mantua Reservoir on Tuesday afternoon. A harmful algae bloom has been found in the water and people are advised not to swim or water ski at the reservoir.

A sign posted on Monday at the bathroom near the beach at Mantua Reservoir warns of harmful algae in the water.

After recent samples indicated a harmful algae bloom, the Department of Environmental Quality is advising people not to swim, water ski in Mantua Reservoir and to keep pets out.

The reservoir isn’t closed and fishing is still allowed, but officials are awaiting the results of more tests before deciding on further action. In the meantime, people are being warned:

• Keep pets and livestock away.

• Avoid areas of scum when boating.

Exposure, especially by ingestion, to water from a lake or reservoir undergoing an algae bloom can be harmful because certain types of algae — including cyanobacteria, which was found in high concentrations in the recent samples from Mantua — produce toxins.

“The toxin levels are just barely beginning, but as those cells die, the toxins theoretically will go higher unless the temperature changes and the weather changes,” said Bear River Health Department Environmental Health Director Grant Koford.

Cyanobacteria, also known as blue-green algae, can cause bright green blooms and produce cyanotoxins, which are harmful to the liver and nervous system. Dogs are particularly vulnerable to cyanotoxins, in large part because they’re sensitive to the toxins and in part because it can be hard to keep them from swimming in or drinking the contaminated water or even eating algal mats.

“It’s user-beware, and we certainly don’t want anybody to have ill effects from the algal bloom,” Koford said.

If you believe a person or animal has been exposed to a harmful algal bloom, the DEQ recommends calling the Utah Poison Control Center at (800)222-1222.

Algae multiplies rapidly when a body of water is high in nutrients and when high sunlight accelerates growth. Excess nutrients like nitrogen and phosphorus get into bodies of water when runoff contains fertilizer from lawns and fields.

Even blooms that aren’t toxic to humans or pets can disrupt aquatic ecosystems by taking up oxygen and blocking sunlight.

“We have better tests now, but I’m not convinced that they haven’t been happening all along, because there’s been phosphorous and sunlight forever,” Koford said. “Our capability of detecting them is much greater now.”

The DEQ will continue to monitor the reservoir and may even close it if levels continue to increase.

For more info and updates on the reservoir, visit deq.utah.gov/health-advisory-panel/mantua-reservoir.