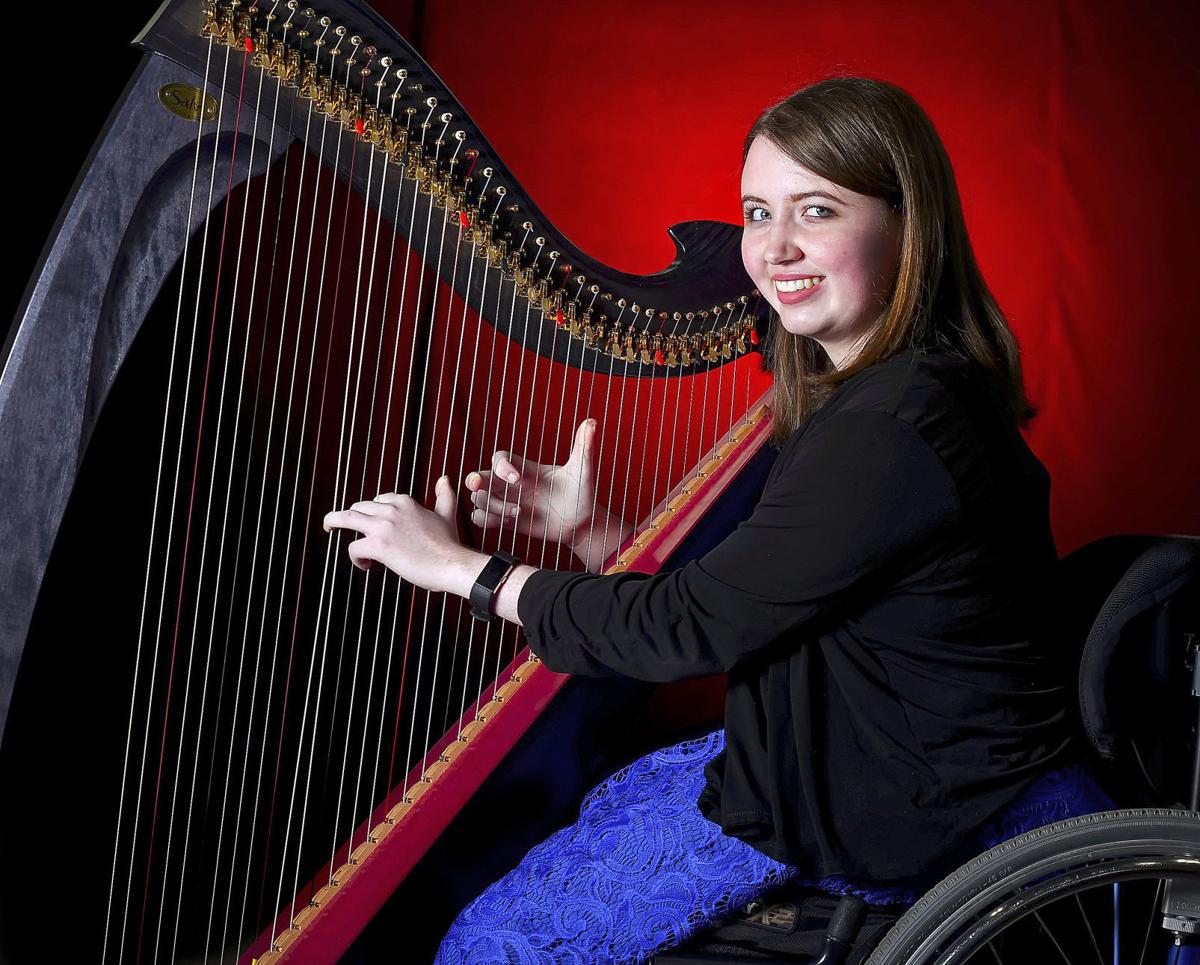 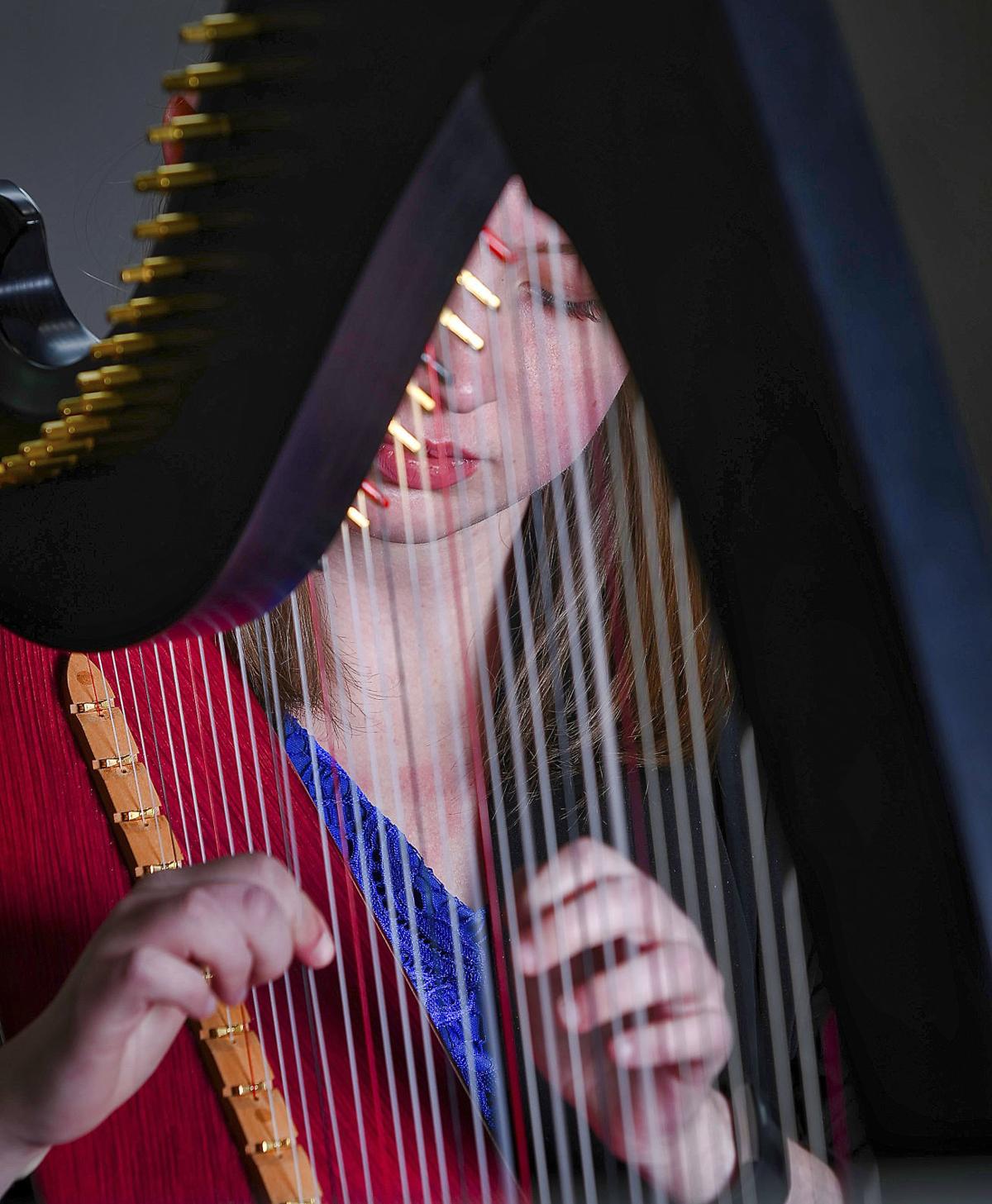 “Pick a rock song, or any song,” said Arianna Worthen, holding her black and red wooden harp. “If I’ve heard it, I can probably play it.”

At just 20 years old, Arianna, who was raised in Cache Valley, has now graduated from the University of Illinois with a BS in actuarial studies, is about to move to Arizona for her new career and has over 19,000 subscribers on her self-titled YouTube channel.

The channel has nearly 80 videos of Arianna, a self-taught harpist, performing covers of rock, pop and rap songs.

“I just kind of realized that classical wasn’t my destiny,” Arianna said. “I decided to play what I listen to, which is whatever is on the radio.”

Arianna listens to the top songs on Billboard charts a couple times through, transcribes them in her head and then plays it on her harp without writing down a single note.

“I think she is a magician,” said Gaylen Worthen, Arianna’s mother. “When I hear the original song and then her interpretation, I am blown away.”

Arianna has used a wheelchair since she was 10 years old due to a rare form of muscular dystrophy. While it is not obvious in her YouTube videos, she does get some questions from time to time about her disability.

“It can be limiting,” Arianna said, “but it has never kept me from doing what I love, which is playing the harp and doing math.”

Even as she lived nearly 1,500 miles from home while away at school, Arianna managed school work, friends and a newfound online popularity in 2018 as a video of pop star Billie Eilish reacting to cover songs, which included one of Arianna’s performances, garnered around 93 million views.

“You never really know what can happen,” Arianna said. “I really was so nervous about posting that video in the first place and then Billie Eilish has seen it and everyone else has seen it. But by not letting my fears hold me back, it changed my career and my life.”

Arianna, who says her name means “beautiful melody,” said many people are surprised to hear pop and rap songs being performed on a harp and her parents are listening to music now that they would never listen to otherwise.

“It really exposes people to a new way of experiencing popular music,” said Tom Worthen, Arianna’s father. “In both music and her new career, It has been so fun to watch the versatility of what she has done.”

Tom said that Annie, as he calls her, was raised to focus on what she can do instead of what she can’t do.

“My performances are really about my music, not my disability,” Arianna said. “I want people to fall in love with the music in a new way.”