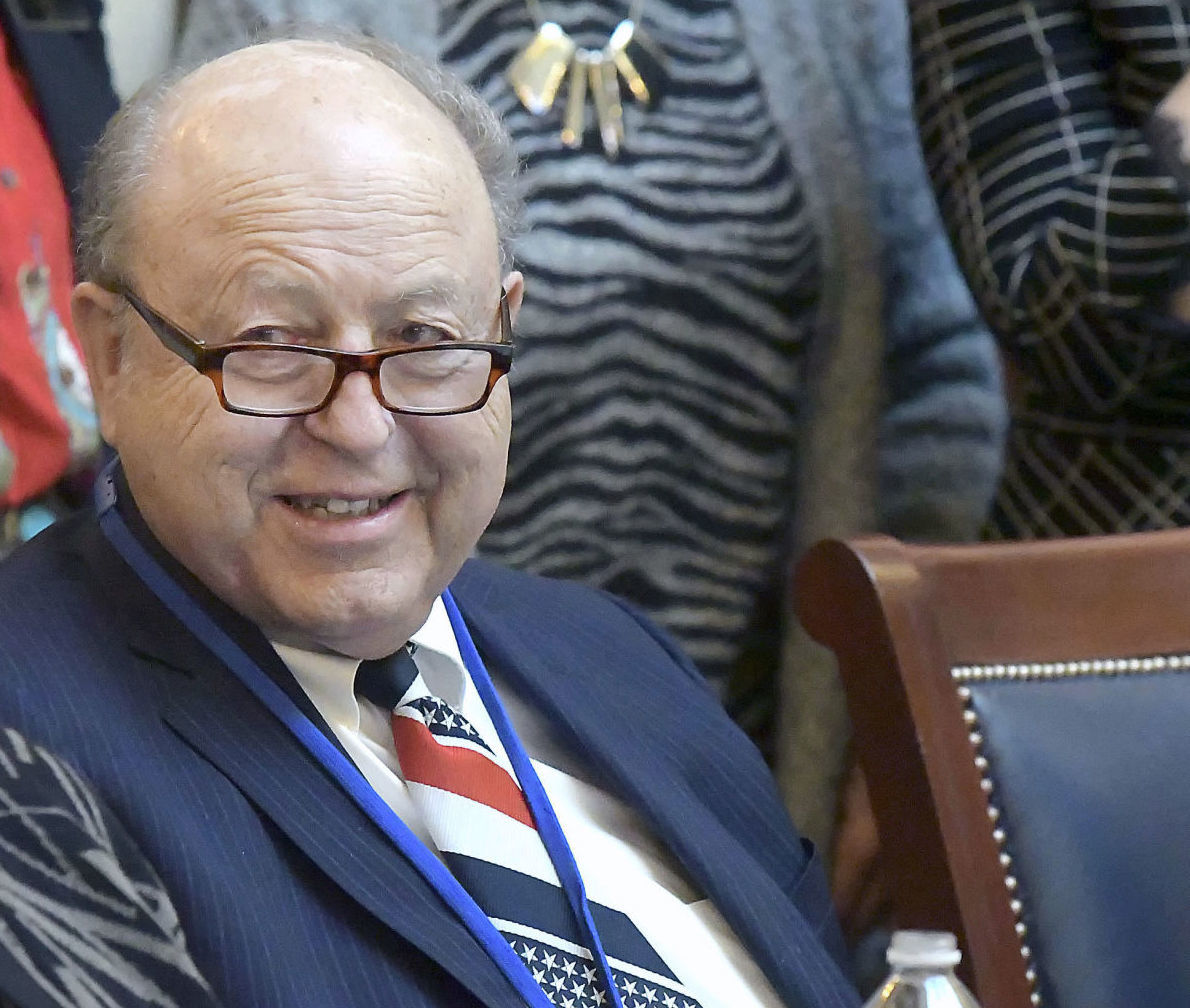 Sen. Lyle Hillard, R-Logan, is seen during the 2019 session of the Utah State Legislature.

Sen. Lyle Hillard, R-Logan, is seen during the 2019 session of the Utah State Legislature.

Although he sends out tweets almost daily, one of Sen. Lyle Hillyard’s tweets from Friday stirred up some contention among his Twitter followers.

The tweet reads, “A person working at a job that does not pay a livable wage really only has a hobby.”

Immediately, the twitterverse hopped on the conversation saying the senator was “out of touch” or “ignorant.”

Hillyard said he wrote the tweet after a presentation about Applied Technology Schools in the Higher Education Appropriations Committee. The conversation in the committee was focused on the growth in enrollments and completions in UTech schools and the large number local jobs immediately available for graduates.

Hillyard said the comment about jobs that don’t pay a living wage being a hobby was in the context of a new ATC program, an affordable training program that allows people to graduate with little to no debt and get into higher paying jobs. He said that training can bridge the gap between getting paid well to do what you want to do and not.

“Most of the graduates of these technical programs are making more money than the teachers,” Hillyard said.

Although Hillyard followed up with a tweet attempting to contextualize the first comment, the criticism continued with comments about the senator not understanding what it feels like to be in a low-wage job or in poverty.

“This has really taught me not to judge others,” Hillyard said. “People assume I don’t know what it is like, but I grew up on a farm, with no funding I went all the way through law school without debt. I worked three jobs to make that happen. I know what it is like to work long hard hours but I did it with a goal in mind.”