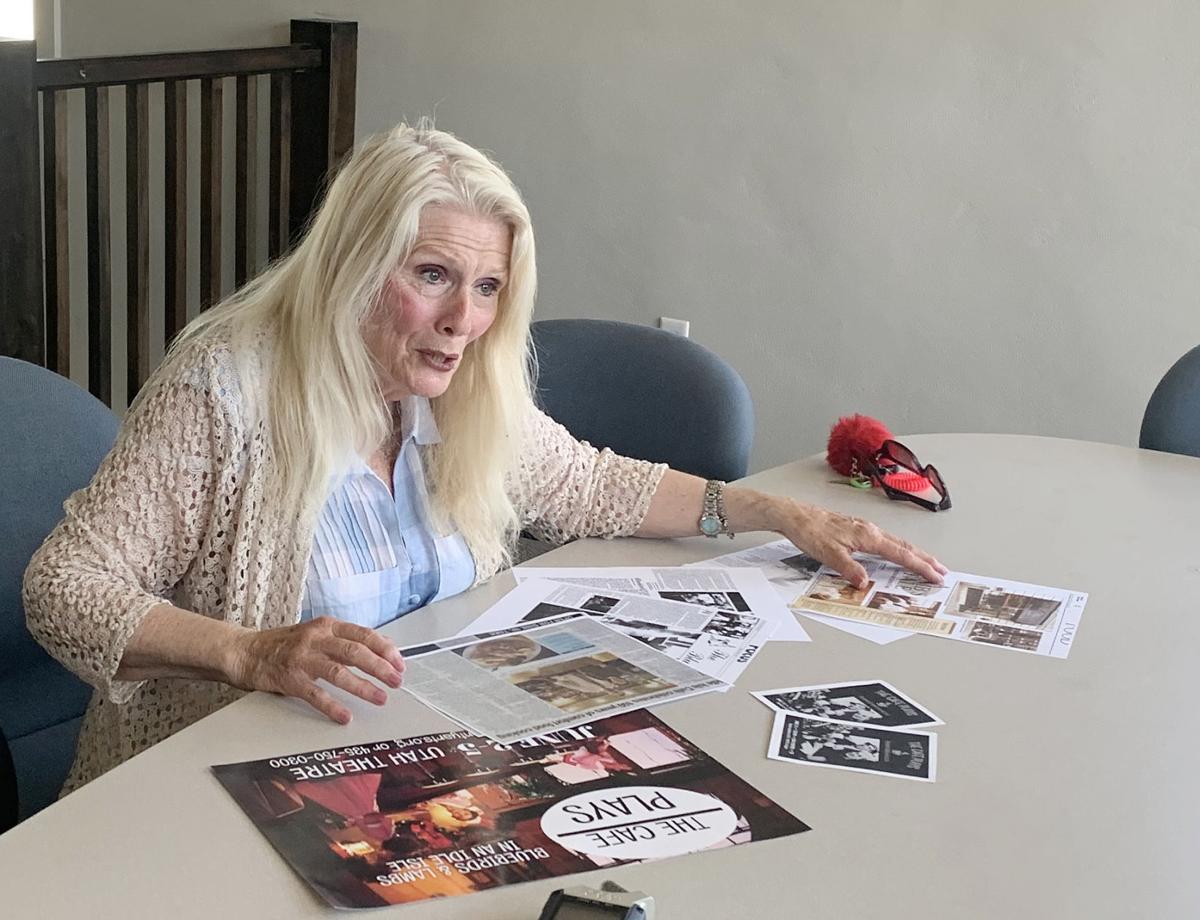 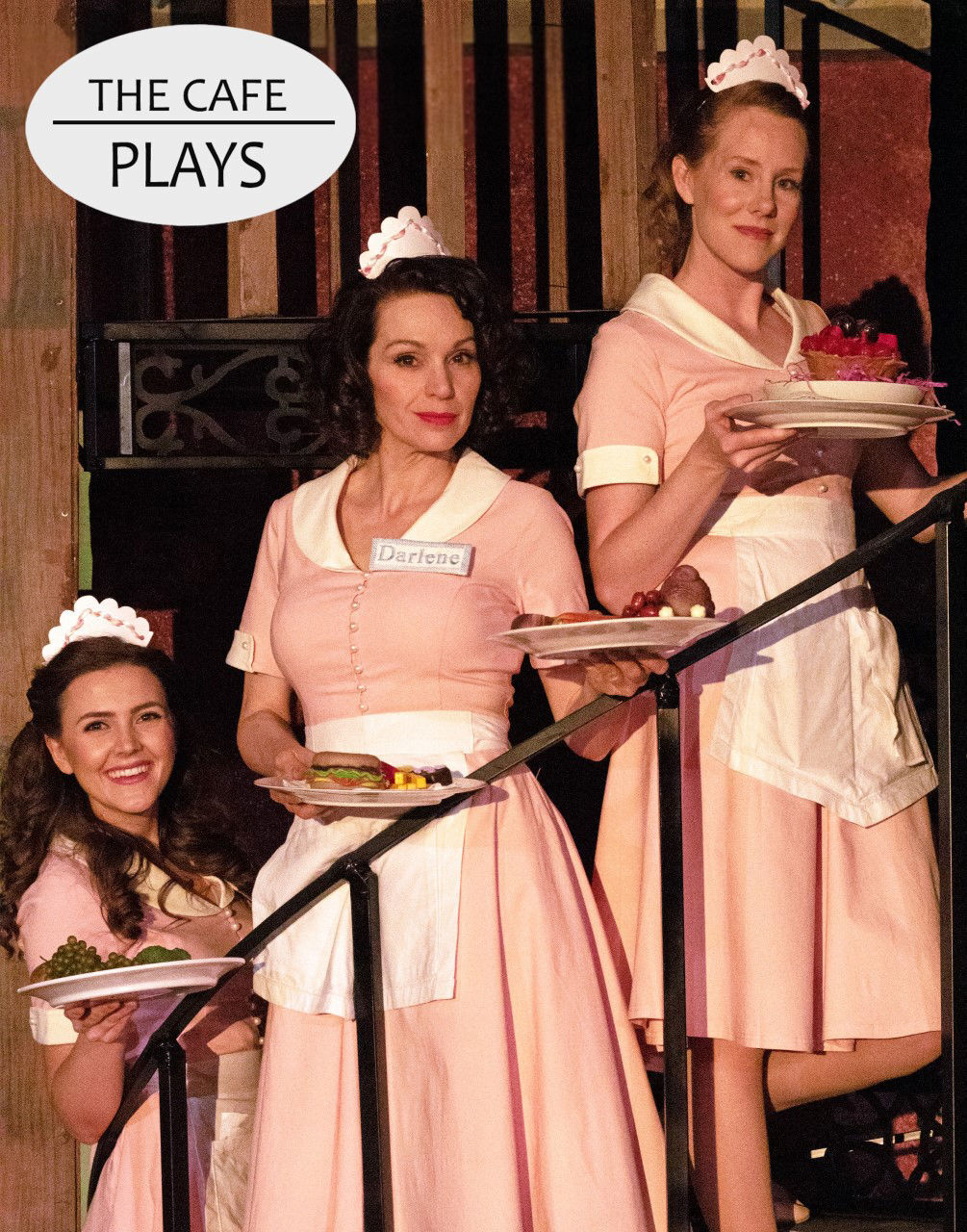 A promotional image for “The Cafe Plays.”

A promotional image for “The Cafe Plays.”

For playwright/director Lynda Linford, writing plays about Northern Utah restaurants in the 1940s was a way to gather inspiration for the future while connecting to her own history.

“I really wanted it to be a love letter to the good people of Northern Utah,” Linford said. “My dad, when he retired from football coaching, had a mink ranch. That man never had a holiday. And that is comparable to the restaurant business.”

“The Cafe Plays” focus on three restaurants in Northern Utah: The Bluebird of Logan, Lamb’s Grill Cafe formerly of Salt Lake City and The Idle Isle Cafe of Brigham City. Linford began researching the history of the cafes in 1995 during a sabbatical leave from Utah State University. Linford, who taught acting and directed at USU for nearly 35 years, said she was intrigued by the people frequenting the cafes and their sense of community.

“It has been an incredible journey,” Linford said, explaining she interviewed business owners, employees and even the clientele of these relics of a bygone day.

Her finished works, however, are not fawning nostalgia. While the plays do lament the loss of connection those communities shared, Linford said she’s given a critical eye to the treatment of “outsiders” and immigrants who came to Utah in that era.

“Bluebird” showcases the interactions and stories of patrons and staff at the local restaurant, “Lambs” is something of a comedic mystery involving the disappearance of a beloved salesman, and “Idle Isle” tells the stories of waitresses at Utah’s second-oldest cafe — a point of much debate, Linford said.

“They’ll all argue, ‘No, I was the first restaurant,’” Linford said.

Linford said the plays aim to be entertaining, of course, while “subtlety” addressing history. There are references to World War II and the stories of immigrants trying to hide their “otherness.” And there are other, local historical anecdotes. For instance, Linford said celebrities of the time — like Charlie Chaplin, Clark Gable and John Wayne — visited the Bear River Duck Club, colloquially known as the “Millionaire Duck Club.”

“I thought it was fascinating,” Linford said, “They wanted to keep it quiet because, you know, they didn’t want it publicized … that this is where these actors go.”

For Linford, it’s also of note that the cafes are, generally, still around — with the exception of Lamb’s Cafe, which originally opened in Logan in 1919 but closed its doors in Salt Lake City in 2017. The Bluebird is currently being renovated, and the Idle Isle Cafe just celebrated 100 years of service last month.

“The Cafe Plays” is being performed at the Utah Theatre in Logan through Saturday. Tickets are $8 and performances start at 7:30.