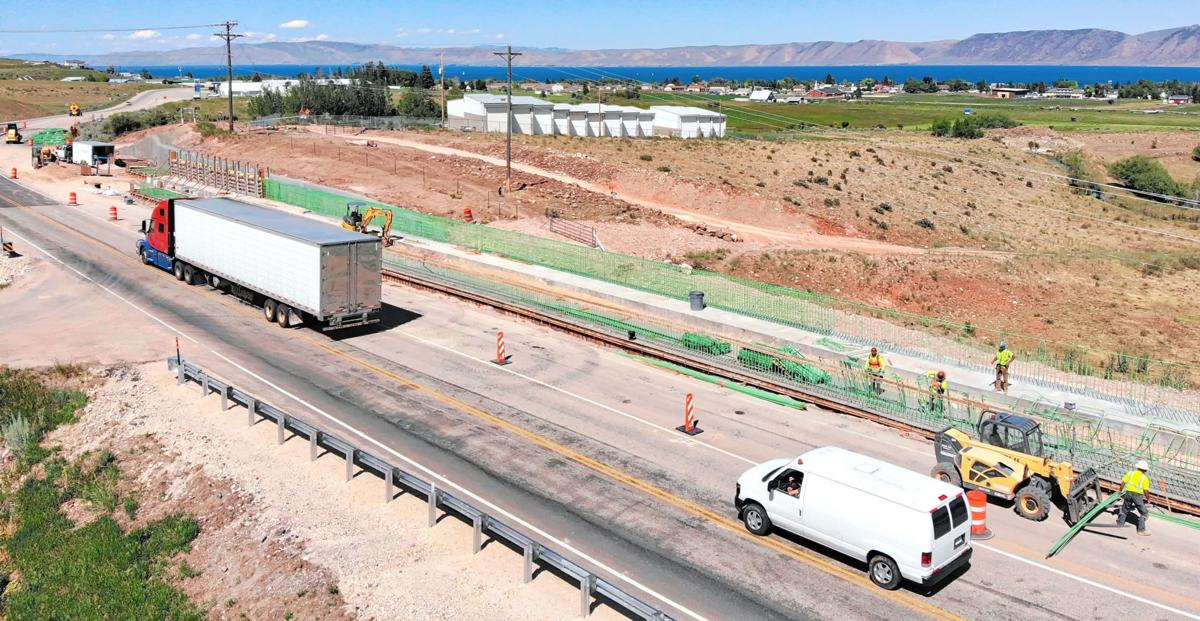 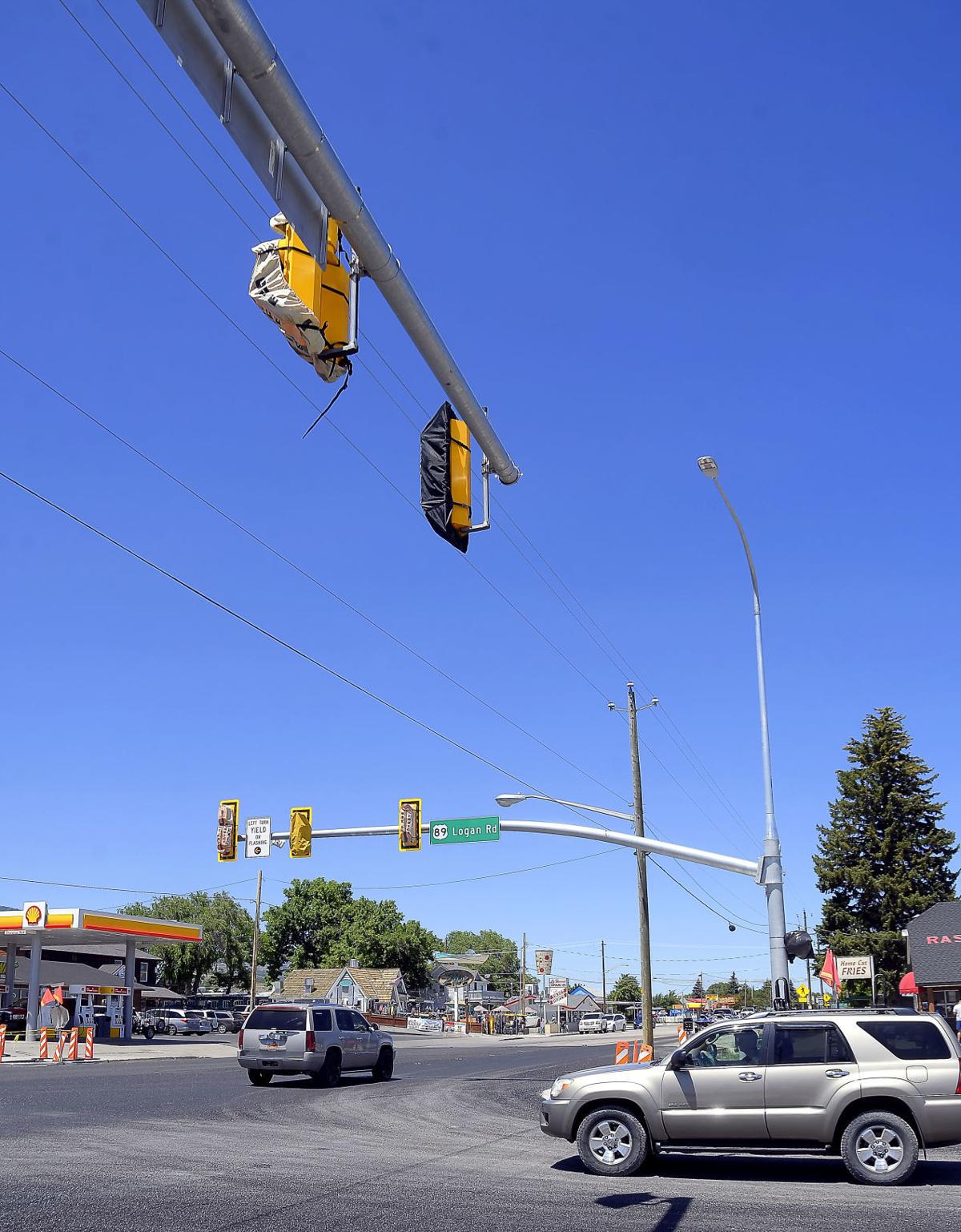 A new stoplight has been installed in Garden City at the intersection of U.S. Highway 89 and Bear Lake Boulevard.

A new stoplight has been installed in Garden City at the intersection of U.S. Highway 89 and Bear Lake Boulevard.

Rich County will have two firsts before summer is out: its first traffic light and Utah’s first runaway truck ramp using a cable system.

Both projects are in the Bear Lake area. The light, which has long been proposed for the T-intersection of U.S. Highway 89 and Bear Lake Boulevard in Garden City, is already installed and should be operational by the end of July. The truck ramp, strategically placed just before the last curve on U.S. 89 before Garden City, is expected to be done by fall.

“Both projects have been looked at for quite awhile, and we’re excited to see them up and going,” said Utah Department of Transportation spokesperson Zach Whitney.

The $3.4 million escape ramp comes in response to a string of accidents involving semis and other trucks unable to stop before the Garden City T-intersection. The worst among them occurred in October of 2018 when a runaway tractor-trailer rig overturned at the intersection and crashed into the Pugstones Sporting store, killing the driver and destroying the building.

Whitney said the cable system is being used at the escape ramp because the geography at the site won’t allow for a traditional setup.

“This is a system that takes up a little bit less space, but then also it provides the same level of safety,” he said, explaining that the cables are positioned and designed to catch and cradle any truck entering the ramp, much like cables used to slow fighter jets landing on aircraft carriers.

“They’ve been used in other areas and other states — primarily California, Nevada and there are a couple in Wyoming — but this is the first one we’re installing in Utah,” Whitney said.

The traffic light is not a safety measure prompted by the accidents but rather a move designed to improve traffic flow at Garden City’s busiest retail area.

“It’s something we’ve been working with the city on for quite a while.” Whitney said. “We’ve been looking at improving pedestrian access, mobility, and part of it was formalizing that entrance at Raspberry Square.”

Raspberry Square is the shopping area directly east of the intersection.

Whitney said the new traffic light, which cost $450,000 in prioritized funding through the Utah Transportation Commission, will have only one turn arrow, dedicated to eastbound traffic on U.S. 89 turning north on Bear Lake Boulevard.