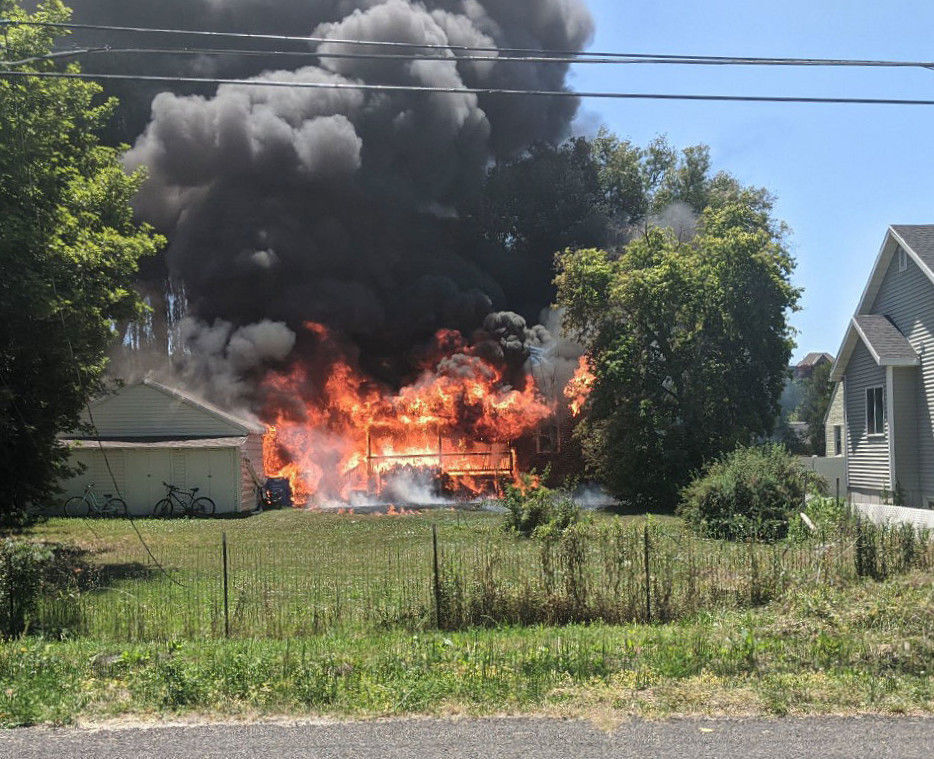 Flames engulf the patio area of a home in the Logan Island neighborhood Tuesday afternoon. 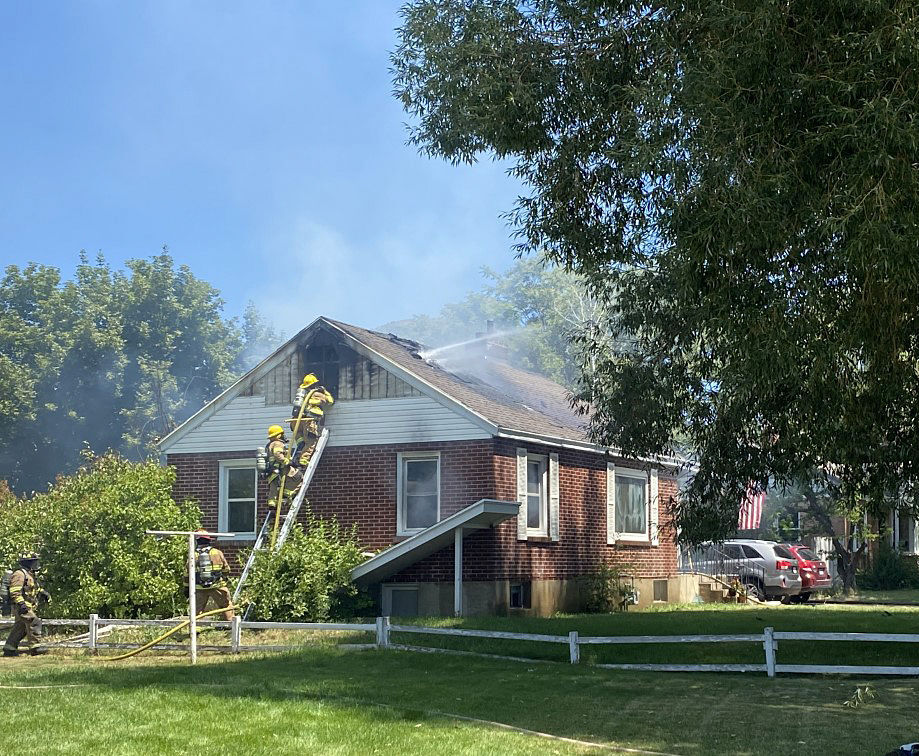 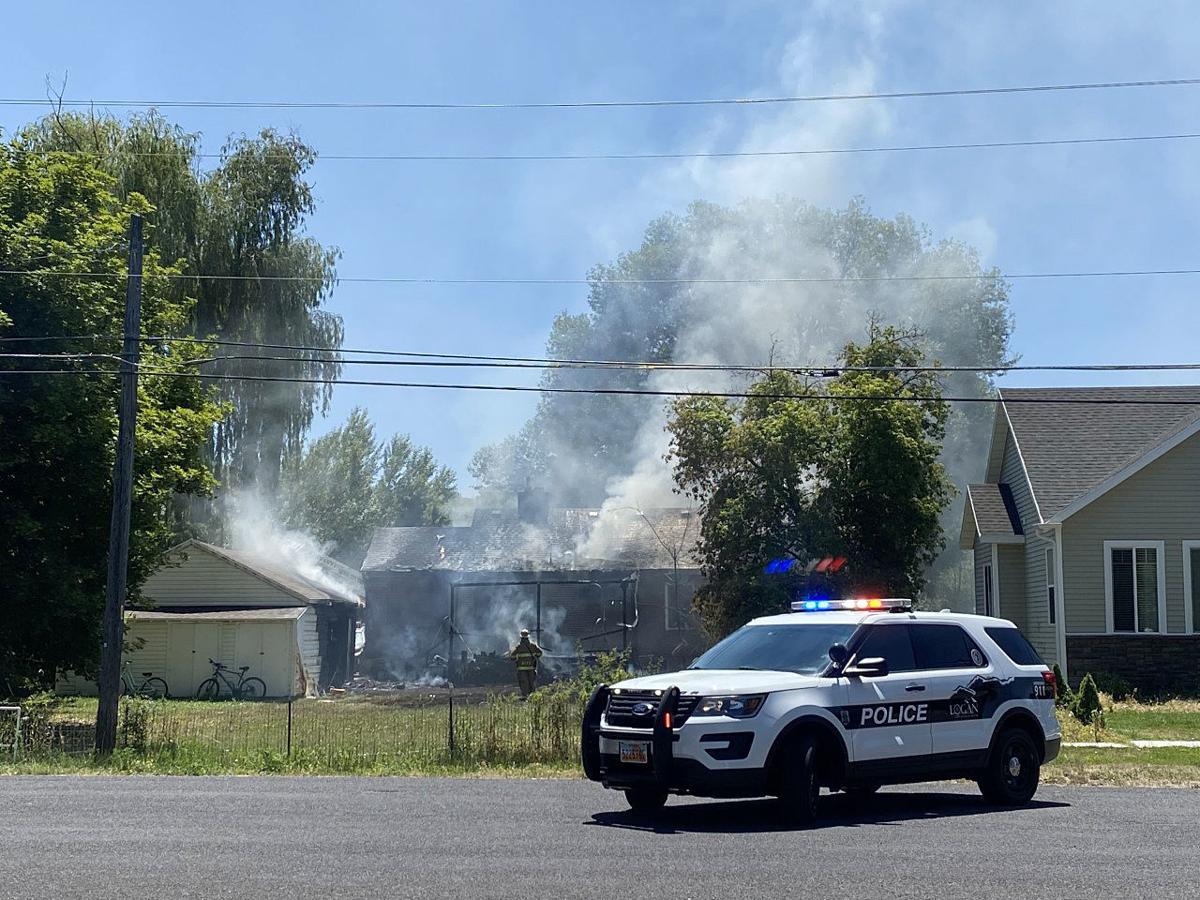 Flames engulf the patio area of a home in the Logan Island neighborhood Tuesday afternoon.

A house fire on Riverside Drive caused significant damage on Tuesday afternoon before being successfully extinguished.

Firefighters responded to 71 Riverside Drive around 1 p.m. after a report of a back porch catching fire. Flames could be seen on the back of the home and on the roof. The fire also spread to the home’s garage — plastic siding melted off the front of the structure and a truck housed inside was potentially damaged.

Firefighters vented the roof of the home in order to clear smoke and better combat the flames. The fire was extinguished in approximately 45 minutes.

Logan City Assistant Fire Chief Craig Humphreys said when crews arrived the fire was spreading rapidly from the porch to the roof and attic of the home. He said the cause of the fire was unknown and was being investigated.

“Firefighters were able to establish a water supply and make an attack,” Humphreys said. “They were able to get the fire stopped, but it did significantly damage the roof and the attic and the back deck of the structure.”

Quintan Winder, a resident of the home, said he was in the basement when the fire started. He said he smelled smoke, went upstairs to investigate and discovered flames going up the railings of the back porch.

“(I) ran and tried to find the hose, and by the time I found it, it had hit the wood pile,” Winder said. “Pretty much the whole deck was on fire.”

Though unsure about specifics, Humphreys said the temperatures inside the home during the fire very well could have exceeded 600 degrees. To protect the responders, firefighters were rotated frequently, given plenty of fluids and had their heart rates checked regularly.

“We’re always concerned this time of year with heat exhaustion with our crews, so we had extra crews come in to help us,” Humphreys said.

Humphreys said there were no injuries during the fire.