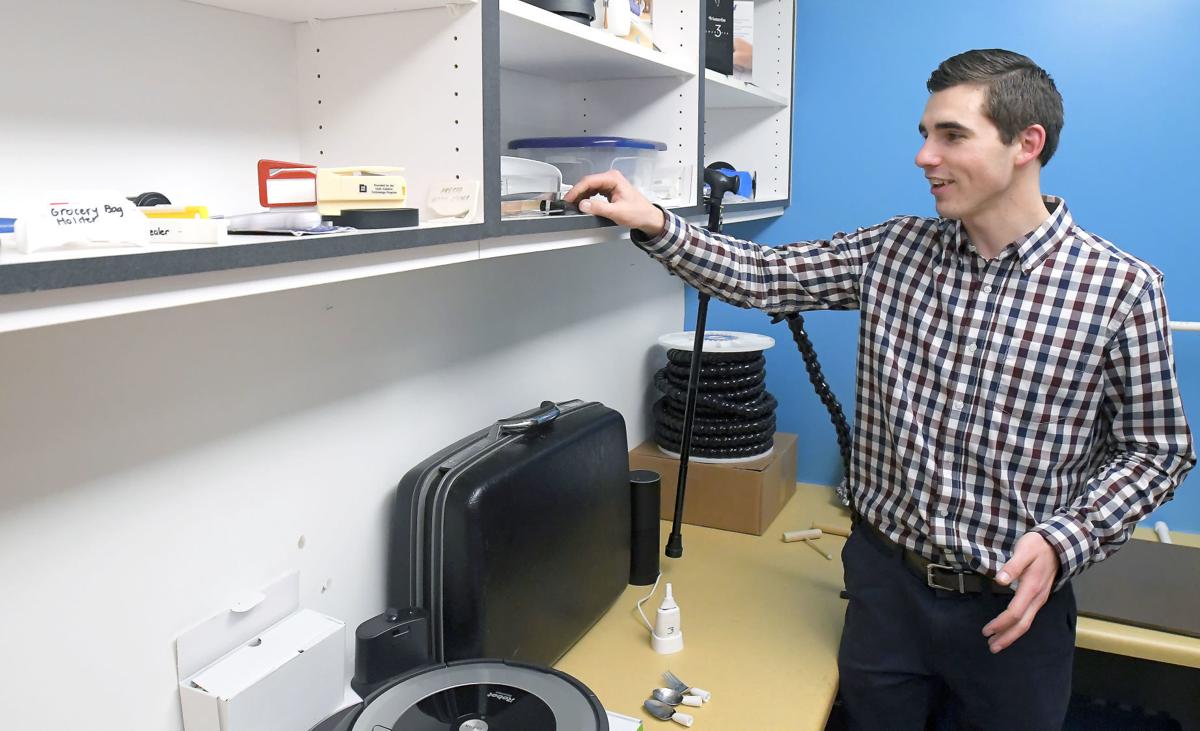 Dan O’Crowley shows items that people with disabilities can check out from USU, to see if they will help make their lives easier. 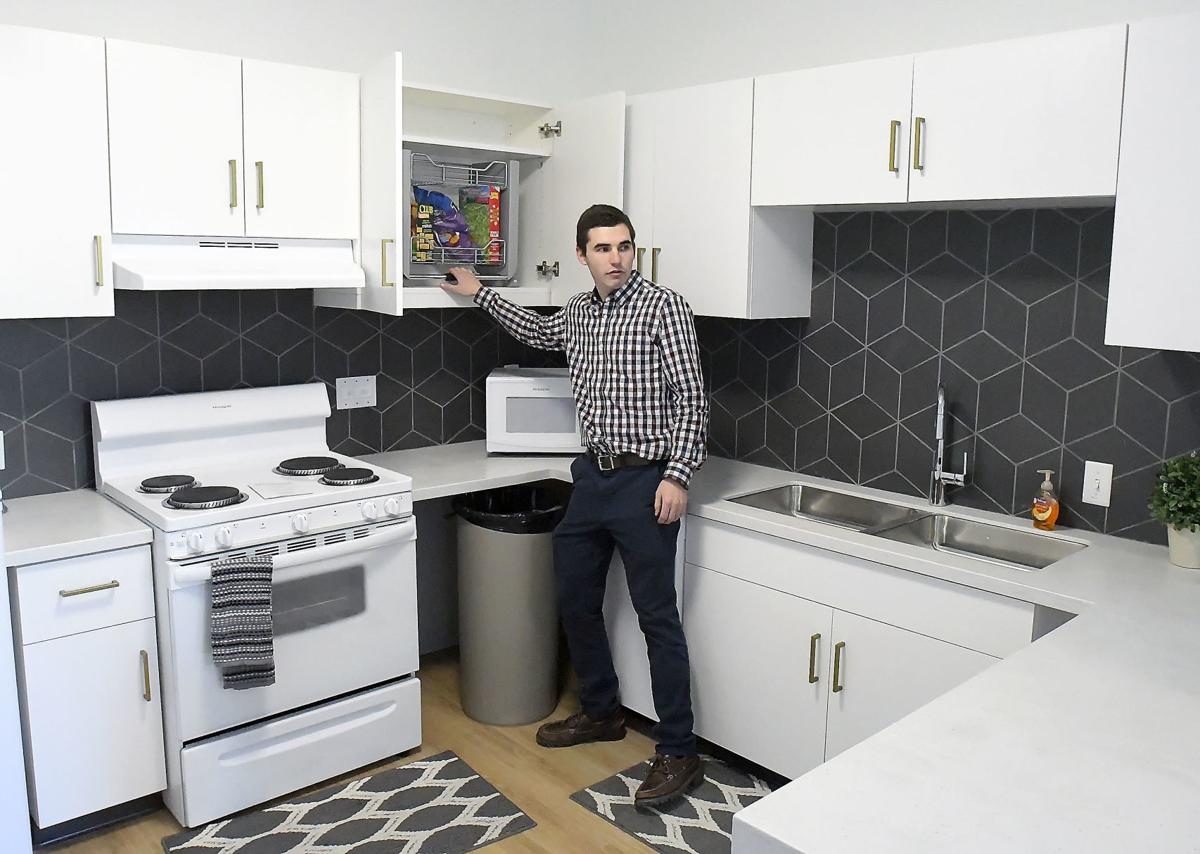 Dan O’Crowley talks about a smart apartment on the USU campus on Wednesday.

Dan O’Crowley shows items that people with disabilities can check out from USU, to see if they will help make their lives easier.

Dan O’Crowley talks about a smart apartment on the USU campus on Wednesday.

New adaptive technology is available to test out or borrow at the Utah Assistive Technology Program’s demonstration and loan library, including a C-Pen reader, an autonomous vacuum and apps for a smart tablet.

“Don’t try to reinvent the wheel, people have already invented it,” said Dan O’Crowley, the Assistive Technology Program coordinator for the Logan office. The program is part of the Center for Persons with Disabilities at Utah State University.

According to O’Crowley, the purpose of the demonstration and loan library is to allow people to try out the technology before they invest in it. The devices are often very expensive, so it is important for individuals to know whether or not a product will meet their needs. The library is also to help people learn about possibilities they may not have considered before.

“If you had never heard of any of this, you would assume it doesn’t exist,” O’Crowley said.

The program has a variety of items for people to test, including lower-tech items like gardening tools that require less wrist movement, tactile dice and large-print playing cards. Higher-tech items include specialty silverware that helps people with limited wrist movement or tremors eat on their own.

Many of these higher-tech items belong to the program’s “200 Club,” meaning they cost around $200 or more. The new C-Pen reader and autonomous vacuum fall in this category. The C-Pen is a device that a person can hold in their hand, similar to a pen, and then scan words on a page. The device can define single words and read sentences out loud.

The autonomous vacuum works with Amazon’s Alexa and was added because program staff talked to professionals who work with seniors and learned that vacuuming can be source of strain and injury to sensitive backs.

Beyond these physical items, the demonstration and loan library also has tablets with communication assistive apps loaded onto them so families and individuals can test out apps as well.

“Those (apps) can be quite expensive. They are probably about $300 apiece for some of them,” said Jolynne Lyons, the program public relations specialist.

Lyons said families can often get help accessing apps like these through their child’s school, but this provides another opportunity to learn about what is available.

“If they go through the school system, the school system is going to help them also with that. But if parents want to brush up on it without taking the device away from the child, this gives them an alternative,” Lyons said.

To learn more about what Utah Assistive Technology Program has to offer or to access services, visit uatpat.org or utahatprogram.blogspot.com.