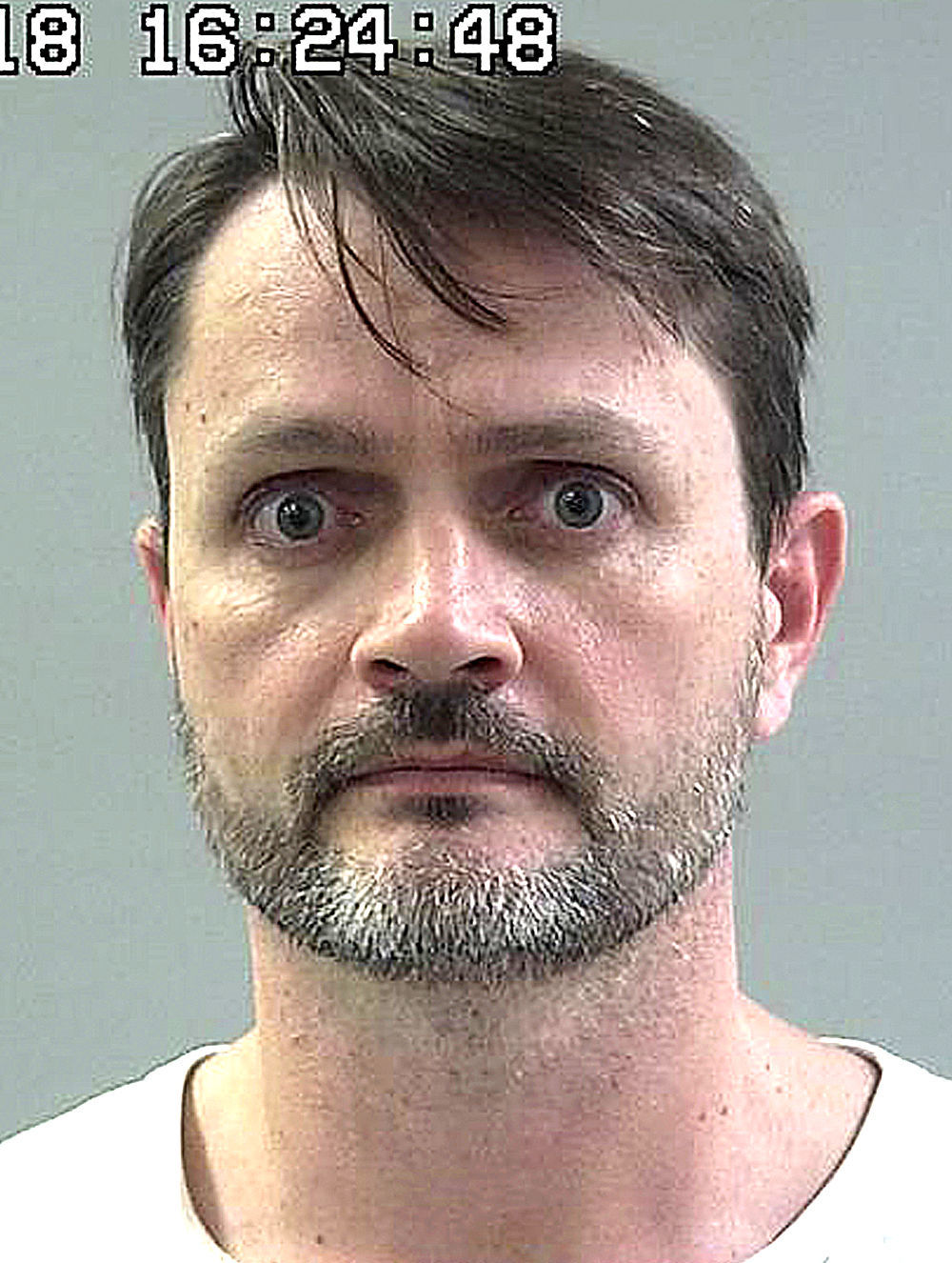 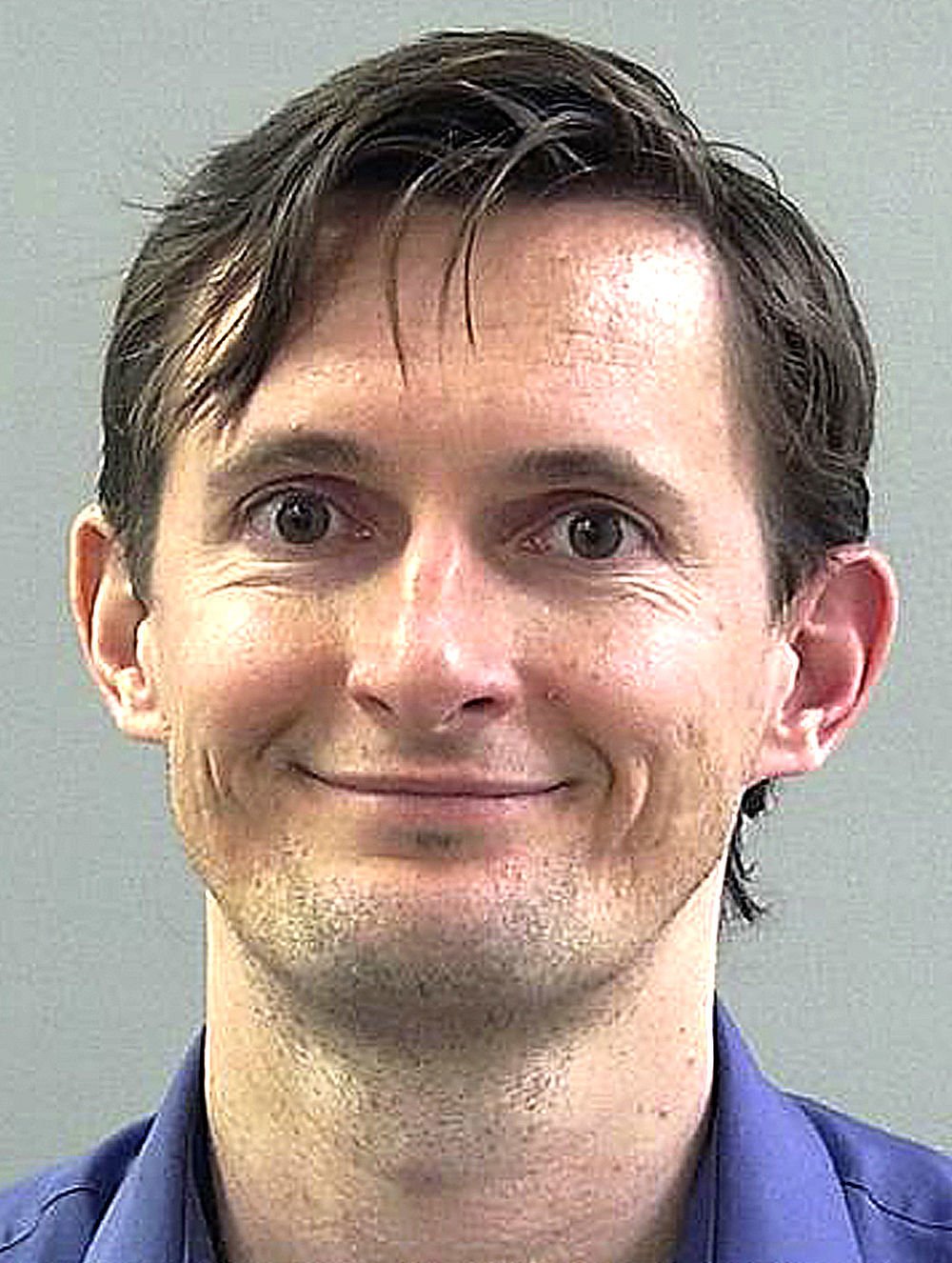 Two men associated with Washakie Renewable Energy, located in Plymouth, are facing federal charges on allegations of fraud and money laundering in a scheme the U.S. Attorney’s office says stem from a six-year time span and total over half a billion dollars.

According to court documents released Aug. 24, brothers Jacob Kingston, 42, CEO of WRE, and Isaiah Kingston, 38, CFO of WRE, were indicted and arrested that same day and taken to Weber County Jail by the U.S. Marshal Service.

The Kingston family connected to the property in Plymouth has long been associated with polygamy in Utah.

Lev Aslan Dermen, 52, from California, was also charged for his alleged involvement in this case. Dermen is listed as the owner of a California based company called NOIL Energy Group.

The Kingstons and Dermen were indicted by a federal grand jury out of Salt Lake City’s U.S. District Court and court documents released to the public detail the allegations of fraud, including that $511 million in renewable energy tax credits were fraudulently obtained but more than $1.1 billion was attempted in the scheme.

Jacob Kingston faces separate charges of fraud for filling nine false claims for refunds through WRE. He is also facing money laundering charges, along with Dermen.

Those documents also state that the three men used WRE as a front to file false claims for those tax credits from 2010-16. The company was established in 2007 as a biofuels production plant with a 40,000-square-foot plant in Plymouth and headquarters in Salt Lake City.

Court documents added that the Kingstons and Dermen falsified company records, including sales invoices and accounting records, and weren’t manufacturing all the biofuel they were claiming on records to collect tax credits. They also added that money was funneled through Dermen’s company.

Documents also stated that the Kingstons spent millions of dollars on a home in Sandy, Utah, and a Bugatti Veyron sports car worth over $1 million. The U.S. Attorney’s Office also stated in the report that the men used burner phones and other means of communication during the time of the alleged fraud.

Washakie Renewable Energy was in talks with Box Elder County about expanding their operations, but that deal was put on hold a month before the indictment. The county was working with the company to improve a frontage road through the Washakie Project Area established in 2014, a 1,000-acre area west of the plant to help expand the business.

Washakie Renewable Energy claims on its website to produce biofuels from “renewable, clean-burning diesel replacement from locally grown crops and recycled waste.” Jacob Kingston and Isaiah Kingston each owned 50 percent of WRE, reports state, and the company was listed as one of the largest producers of biodiesel and chemicals in the Intermountain West.

This isn’t the first time the Kingstons have faced allegations in connection with Washakie Renewable Energy. In 2017, Jacob Kingston and WRE lost a judgement in civil court between them and LifeTree, a New York- based biofuels company, on allegations that Kingston and WRE fraudulently defaulted on a $90 million contract.

In 2015, WRE was ordered to pay the Environmental Protection Agency $3 million in civil fines. In 2016, the Internal Revenue Service raided other businesses in connection with the entire Kingston family.

On Aug. 24, both Kingstons entered a not guilty plea. Isaiah Kingston was denied release for from jail by U.S. Magistrate Judge Brooke Wells on Aug. 28, 2018, as attorneys for Isaiah Kingston argued that he was suffering from health problems and that his wife was expecting a baby soon, indicating that he was not a flight risk.

Attorneys from the U.S. Dept. of Justice stated otherwise, adding that Isaiah Kingston is a flight risk because he was entitled to half of $134 million wired to a bank in Turkey, where there is no extradition agreement with the United States. Reports added that the Kingstons own a home in Turkey.

Dermen pleaded not guilty to charges Sept. 24, 2018, in federal court in Salt Lake City. He also remains in jail while the case is pending, a decision made by U.S. Magistrate Judge Paul Warner. Dermen is also known as Levon Termendzhyan and has had connections to Turkey in the past.

Trial dates for all three men have yet to be set.