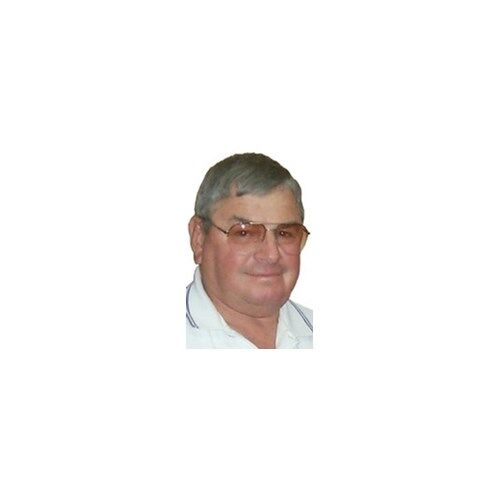 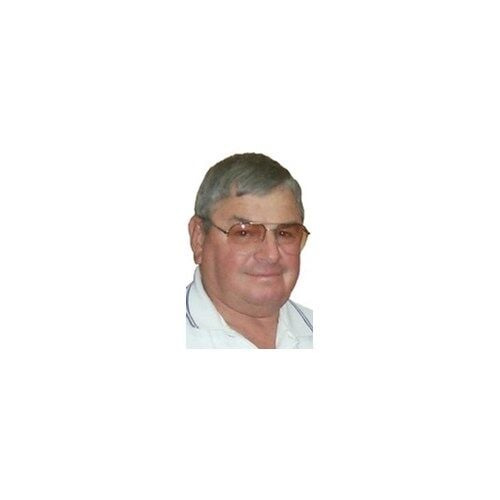 Charles "Tuff" Claybaugh August 22, 1940 - September 3, 2020 Charles "Tuff" Claybaugh, passed away suddenly from injuries sustained from a fall in his home. He was 80 years old. Tuff was born August 22, 1940, to Charles W. Claybaugh and Alwayne Conley Claybaugh. He graduated from Box Elder High School and then attended Utah State University. He was an Aggie football player from 1959-1962. He graduated with a bachelor's degree in Journalism. He married Betty Huggins on December 19, 1960. They were married for 57 years and had three children. Betty passed in September 2017. After graduation from USU, he became the publisher of the Box Elder News Journal. It was a position he held until his retirement. He also served on many city, county, state government and business associations. He was on the Box Elder Planning Commission, served a term as President of the Utah Press Association, and was a Utah State Highway Commissioner. For years he was a very active fund raiser for USU's Big Blue Club, providing many football scholarships at Utah State University. He was a member of Brigham City's Volunteer Fire Department for more than 40 years, serving also a term as Fire Chief. When his kids were young, he kept them busy with many outdoor activities and sports. He coached more Little League sports teams than we can count. Tuff really loved boating, fishing, hunting and golf. He kept a standing tee time on Wednesdays with his buddies. In fact, the day before he passed, he golfed 18 holes with them. He also joined many of his close friends for a fishing trip to Lake Powell, annually, for 28 years. He and Betty spent many fun filled summers on their boat at Flaming Gorge. They also took their boat to Puget Sound, in Washington State, and spent three summers boating around the San Juan Islands and up into Canada. They enjoyed traveling together and left few places in North America unseen. Tuff loved spending time with his grandchildren, especially enjoying water sports and teaching them to fish. Tuff is survived by his three children: Krissy (Dan) Eastlick, Casey (Stephanie) Claybaugh and Matt Claybaugh; six grandchildren: Jake (Megan) Eastlick, Jacqueline Eastlick, Kade Claybaugh, Kort Claybaugh, Megan Claybaugh and Riley Claybaugh; one great grandson Conor Eastlick; sister, Kathy Ogden. He was preceded in death by his wife, parents and brother Van Claybaugh. A visitation will be held on Friday, September 11, 2020, at 11:00-1:00 p.m. at Gillies Funeral Chapel, 634 East 200 South, Brigham City. A memorial service for family and close friends will be held following the visitation at 1:00 p.m. Because of limited seating, it will be live streamed at https://my.gather.app/remember/charles-claybaugh .