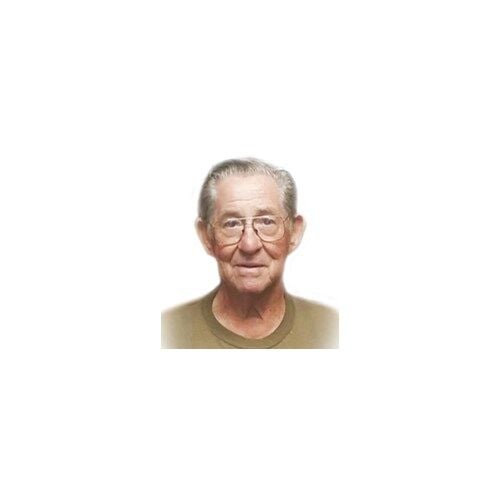 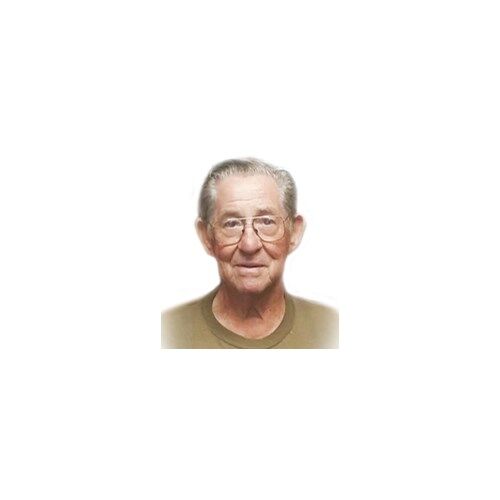 Cloyd A Frederick October 7, 1933 - December 28, 2020 Cloyd A Frederick, age 87, of Providence, Utah, passed away of natural causes at the Legacy House in Logan, Utah, and has returned to his heavenly home. He was a member of the Church of Jesus Christ of Latter-day Saints. Cloyd was the eighth of nine children born to Myron Jacob Frederick and Eola Rigby Frederick. He married his sweetheart, Janet P. Peterson, February 4, 1954, in Logan, Utah, and they were later sealed in the Logan Utah Temple. They have two children, Kim Frederick and Pamela Frederick Stoddard. Cloyd attended school in Providence Elementary and graduated from South Cache High School. He served in the United States Army. He served as staff Sergeant E-6 USAR and was honorably discharged May of 1962. As a young boy and teen, Cloyd worked on the family farm where he put in long hours thus learning a great work ethic. He carried that quality throughout his lifetime beginning with Baugh Motor Company and Wilson Motor as a body Shop Technician and Manager. In 1965 he started his own business, Autocare Body Shop, which he owned and operated for over 20 years. He had a special pride in his work and was known for his excellent auto body repairs and painting. The business was then purchased, owned and managed by his son Kim Frederick and his wife Loretta Frederick. Cloyd also partnered with his son in motor sports and owned and operated Cache Valley Yamaha which they enjoyed snowmobiling and motorcycles in the great outdoors. Cloyd sponsored a softball team 'Autocare Body Shop' which was known for the longest solely sponsored softball team in the history of Utah. The talented team was inducted into the Utah Sports Hall of Fame. Cloyd and Janet had a love of antiques all of their married life and collected many outstanding pieces of glassware, furniture and collectables. They opened an antique store and proudly displayed intricate items. Cloyd was also a rock hound before and after he retired. As a hobby, he created beautiful jewelry and belt buckles with various stones and rock. Together, Cloyd and Janet were able to enjoy spending winter months in the warmth of Arizona, a place that they loved. Other things that Cloyd loved was family gatherings, his garden, a beautiful yard, fishing, hunting, boating and water skiing. His Musical talent was playing his harmonica and he won several competitions in Utah and Arizona. Cloyd is survived by his loving wife of 66 years, Janet P. Frederick. He is also survived by his children Kim Frederick (Loretta), and Pamela Frederick Stoddard. He is also survived by five grandchildren, Cody Frederick (Kandice), Brandy F. Powell (Ryan), TaNiel F. Low (Travis), Shaun Stoddard, Dustin Stoddard (Chelise) plus nine great-grandchildren. Also surviving is his brother R. Dale Frederick. He is preceded in death by his siblings Myron Frederick, Quentin Frederick, Orean F. Bodily, Arleva F. Secrist, Bonnie F. Miller, Sarah F. Schoonmaker and Erwin Frederick. The family would like to express their gratitude to Logan Regional Hospital, Legacy House Assisted Living and to the Sunshine Hospice team for the kindness and professional care that was given to our beloved father Cloyd. Due to COVID restrictions, a graveside service will be held for immediate family only at the Providence Cemetery, Providence, Utah. Condolences may be shared at www.allenmortuaries.net .