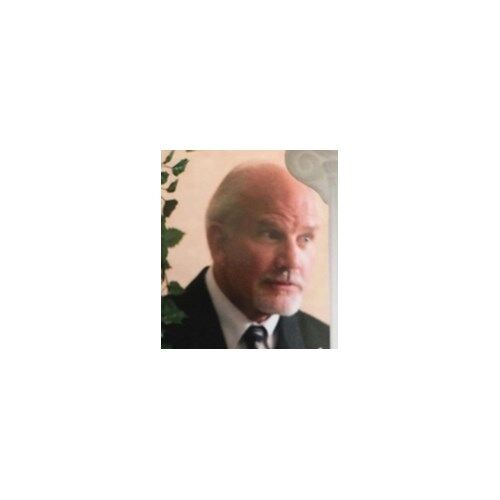 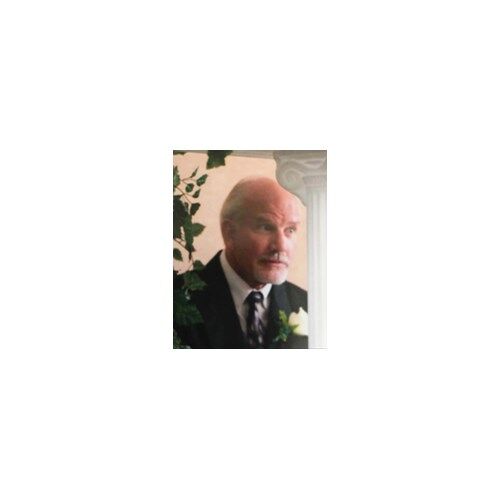 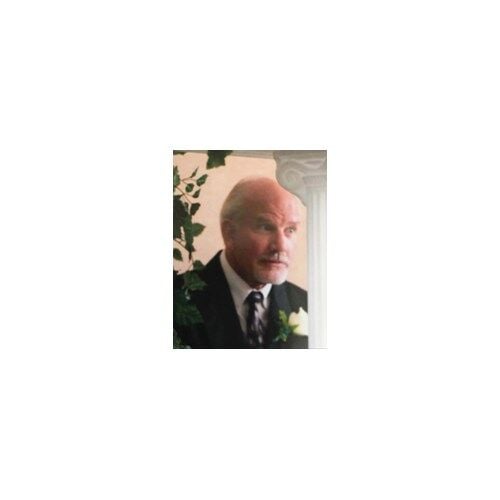 William Harold Webster March 27, 1947 - October 6, 2020 William Harold Webster, 73, of North Logan, UT, passed away unexpectedly on October 6, 2020, in his home with his sweetheart, Betty, by his side. He is survived by his wife, Betty Gustin Webster; his six children, Darla, Cristal (Steve), Dee (Alison), Barry (Jess), Joey (Alisa), and Chad (Dani); his 28 grandchildren and 7 great-grandchildren. William was born in San Rafael California to Dorothy and Harold Webster on March 27th, 1947. He grew up with two siblings, Eugene (deceased) and Robin. Following his high school education, he entered the Air Force and served a term in Vietnam as an aircraft mechanic. Upon returning, he was led to Las Vegas, Nevada, by a close friend of his, who eventually introduced him to the love of his life, Betty. Upon meeting him, Betty told her friend, "I want the tall one.", and the tall one she had. They were married on August 9, 1969. One year after they were married, he was baptized as a member of The Church of Jesus Christ of Latter-day Saints. When Bill met Betty, one of the things he admired most about her was her family. He was baptized by Betty's father, who was one of his heroes. This was one of his greatest blessings because he was sealed to his sweetheart and family on June 10, 1972 in the Saint George, Utah temple. Bill spent the next 26 years of his life working with UPS managing the automotive district for several states. Despite the traveling and busy schedule, Bill was there every weekend to spend time with his children and he never missed an event. After retiring from UPS, he spent 8 years on the golf course in Las Vegas until he headed to Texas to start his roofing business, Webster Roofing. He spent the next 10 years there, running his business while traveling back and forth from Utah to attend sports events, dance recitals, and graduations of his grandchildren. In 2018, he retired once again and made his way back up to Utah where he spent the last 2 years of his life continuing to run the roofing business, fixing up things on their home, and spending time with his grandchildren and great-grandchildren. William's family was his greatest accomplishment. He was always at every event he could attend and did so much for his family. His wife was his pride and joy. Anyone who spent any time with the two of them knew without a doubt that they loved each other on the deepest level. Their relationship will stand as an example to so many. He loved his family more than anyone could comprehend and he was loved even more in return. Anyone who knows Bill knows that he never knew a stranger. His smile lit up rooms, and his hugs warmed hearts. He was an example to so many and has left a legacy that will forever touch our hearts. Bill's family and friends will miss him more than words can say, but they take comfort in knowing that they will see him again. Contributions and flowers in memory of William can be made to Allen Mortuary of North Logan, Utah. The viewing will be Sunday, October 11 from 6-8 p.m. at Allen Mortuary of North Logan (420 E 1800 N, North Logan, Utah). Funeral service will be held on October 12, 2020, at The Church of Jesus Christ of Latter-day Saints meeting house at 2750 N 800 E, North Logan, Utah. There will be a viewing from 10:30-11:30 a.m. with the service following at 12 p.m. Interment will be held following services, at the North Logan Memorial Park. Obituary written by granddaughter McKenzie Mackley Condolences may be expressed online at www.allenmortuaries.net