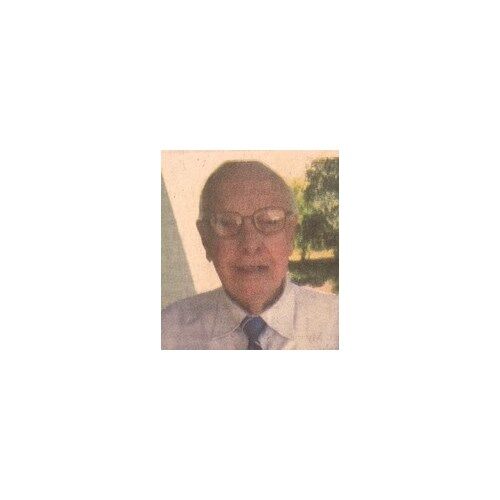 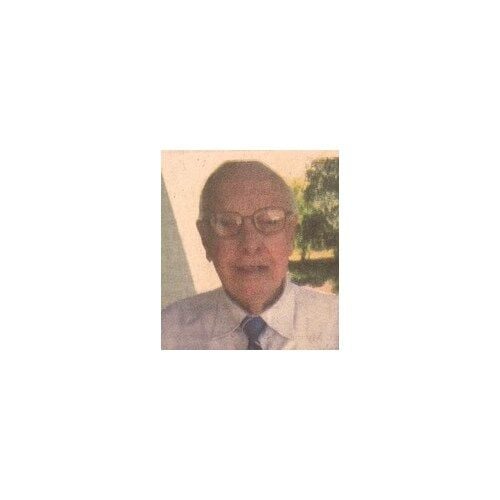 Clifton Newman Williams September 12, 1938 - November 14, 2020 Clifton Newman Williams passed away peacefully on Saturday, November 14, 2020, in Logan, Utah, as a result of colon cancer. He was born at home on September 12, 1938, in Bothwell, Utah, and was the 11th child. His parents were Charles Lavon Williams and Hattie Leona Newman Williams. When he was two, the family returned to live in Wellsville. He attended school there and graduated from South Cache High School. He served a mission in California. At 18 he joined the Army Specialty agency. He was stationed in many different states and countries including Korea and in Vietnam for 5 years. While in Vietnam, he was married in a civil ceremony to a Vietnamese woman, Phong, and they had one precious son, John. He was evacuated and was never able to get her to the United States. He served in the military for 14 years. He then became a foster parent and sponsored 156 Vietnamese citizens to come to the United States. Cliff then worked at Wells Fargo for 16 years. He then retired to Mountain Home, Wyoming. In 2008, he had some health problems and chose to move back to Logan to be closer to family. It was at this time he became active in family history work. In 2014, he moved to Mendon, Utah. The people in the community embraced him and treated him like family. He especially enjoyed serving as the building cleaning coordinator. Cliff had a great love for dogs and would always have one at his side. He always named them Shep so he would never forget their name. Cliff also enjoyed gardening. He was preceded in death by his parents, siblings, Mary, Verda, Alta, Norman, (who all died in infancy), Gilbert, Melba, Florence, Leslie, Floyd, and Hugh. He had many family members to greet him when he left this earth. He is survived by many nieces, nephews, and grand nieces and nephews. The family would like to thank Sunshine Terrace and their staff for their dedicated care of Cliff. Also a special thanks to Kathy McDonough who was a volunteer hospice worker. Funeral services will be held on Friday, November 20, 2020, at 11:00 a.m., with a viewing one hour prior to the funeral at the mortuary. The services are under the direction of Allen-Hall Mortuary. Condolences may be expressed online at www.allenmortuaries.net .