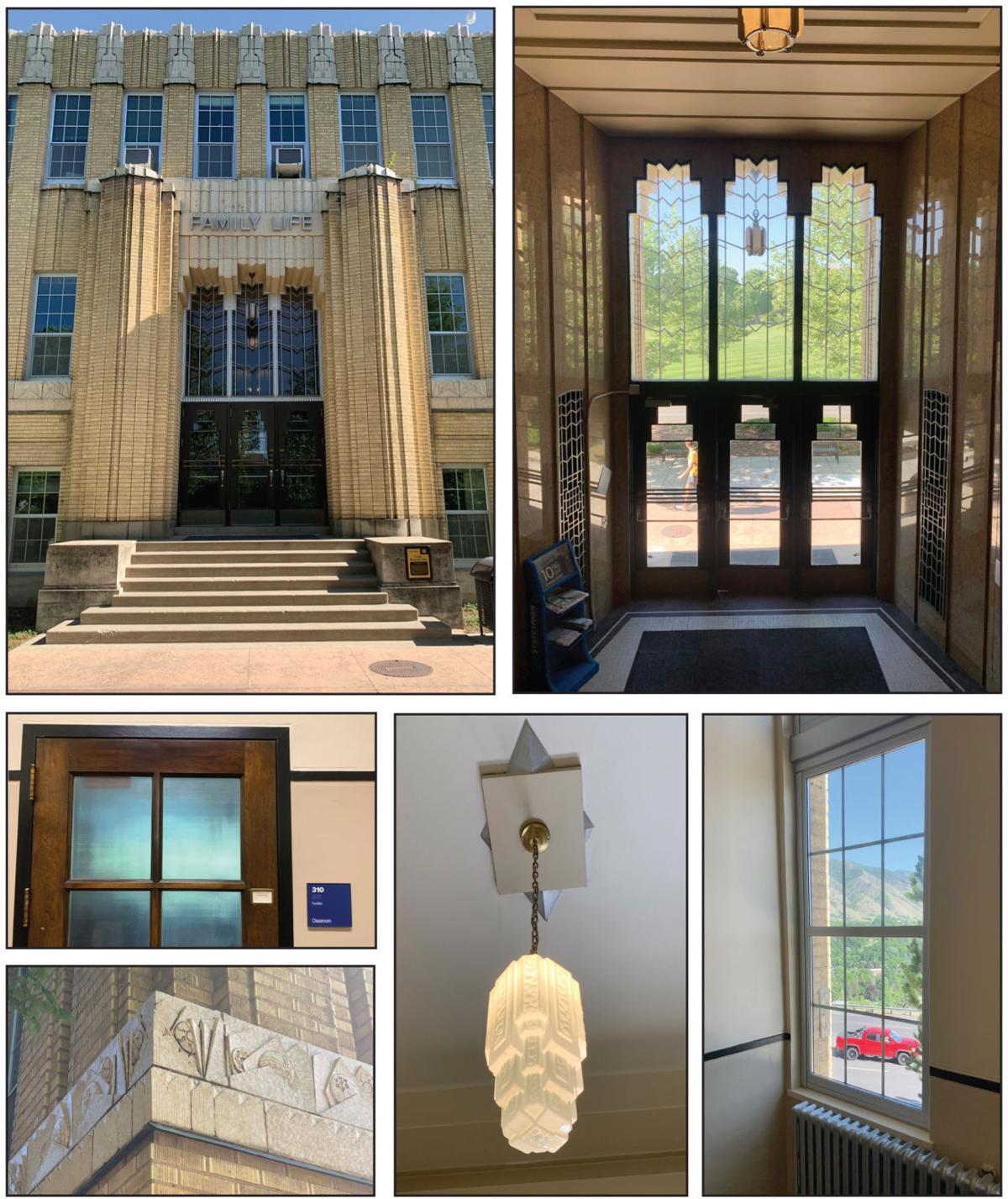 USU Family Life Building, described as an excellent example of Art Deco architecture, was built in 1935 as part of the Public Works Administration’s back-to-work program. 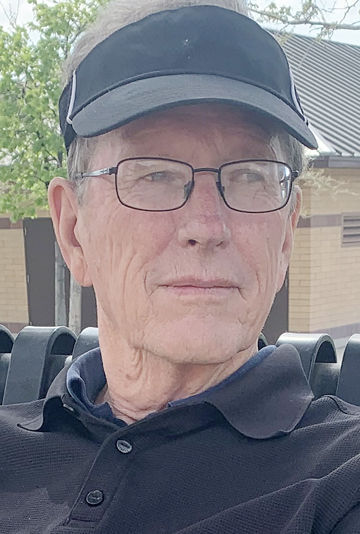 USU Family Life Building, described as an excellent example of Art Deco architecture, was built in 1935 as part of the Public Works Administration’s back-to-work program.

If there is a ghost in the 86-year-old Family Life Building at USU, it’s a kindly old cooking instructor in a starched white apron who makes a mean apple pie.

That silly thought popped in my head this week as I walked around this remarkable old campus building whose charms go largely unnoticed by today’s phone-focused students and which seems to have been forgotten by time.

Baking images came to mind because the Family Life Building started out, among other things, as headquarters for what used to be called the “home economics” program at USU — where young women learned sewing, cooking, family finance and the like. Though that program has morphed into much broader areas such as interior design, textiles and child development, the building still has a functional kitchen for cooking classes.

My interest in the place was piqued last week while thumbing through a book mailed to the newspaper titled “An Architectural Travel Guide to Utah,” which lists it as one of our state’s most noteworthy structures. As an adjunct professor at USU, I actually wound up teaching a class in the building last fall, but being unschooled in architecture or USU history, I had no idea what a special edifice this really was.

I did think it was a cool setting for a class, though, and with the coronavirus pandemic going on and many students attending classes over Zoom, I would sometimes find myself the only one in the place — a curiously pleasant experience. I actually requested to be reassigned there the following semester, to no avail. Instead, my next class ended up in the new, whiz-bang Huntsman Hall, which frankly was no fun at all.

As I found out this week, the Family Life Building was constructed at the height of the Great Depression as one of the back-to-work projects by the Public Works Administration. Its design is considered an excellent example of the Art Deco architecture of that day, characterized by what was then a futuristic look with bold, reach-for-the-sky flourishes. Think Gotham City.

In her book, University of Utah professor Martha Bradley Evans describes the architectural elements of the Family Life Building in great detail. I have no idea what she’s talking about in most cases, but it all sounds pretty impressive and makes me admire the building even more. Here’s just a taste:

“Contrasting with the traditional symmetry and configuration of Old Main and other early buildings on the Utah State University campus … this large flat-roofed building has a rectangular plan and an off-center main entrance. The verticality and the rhythmic interaction of narrow, recessed window panels and crenelated parapet distinguish the style. Details like brick mullions with corbeled corners are capped by stylized geometric capitals; stainless-steel doors at the entrance have decorative geometric window panels; and tall transoms with zigzag tracery continue through spandrels linking the two flanking columns.”

Yeah, all of that.

Scot Allgood, who has worked in the building on and off for 30 years as a faculty member and department head in what is now called Human Development and Family Studies, describes his home base in a bit more common terms.

“It’s got more character than most buildings on campus, I can tell you that,” Allgood said. “The hallways, the room sizes, the outline, the tilework on the floors. It’s just a real interesting building, but it also reflects the times when it was built. If you’re a male on the third floor, you have to come down to first or second floor to find a bathroom.”

Allgood said that in addition to housing the home economics department, the building in its early days served as the USU student center.

“The kitchen did double duty for cooking classes and the cafeteria, and that’s why we have the dining room here,” he said, noting that silverware and china from the early days is still in storage in the building.

I met Dr. Allgood briefly during my time teaching in Family Life and found him uncommonly friendly, as were members of his faculty and staff who I occasionally crossed paths with. They helped make that surreal fall semester of expressionless masked faces and deserted hallways a little more bearable.

I complemented him on his department’s hospitality during our recent conversation, and he responded, “My take on this is we’re all on the same team. We’re trying to create a good experience for students, so you have nothing to lose by cooperating and helping everybody else.”

Sounds like Allgood and his staff have been eating a certain cooking instructor’s apple pie.