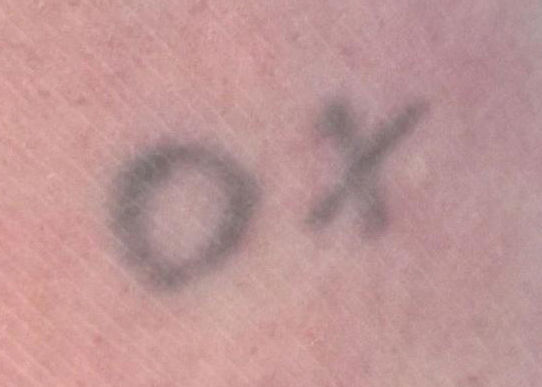 This blood-type tattoo is one of many still visible under the arms of Cache Valley residents who grew up during the Cold War. 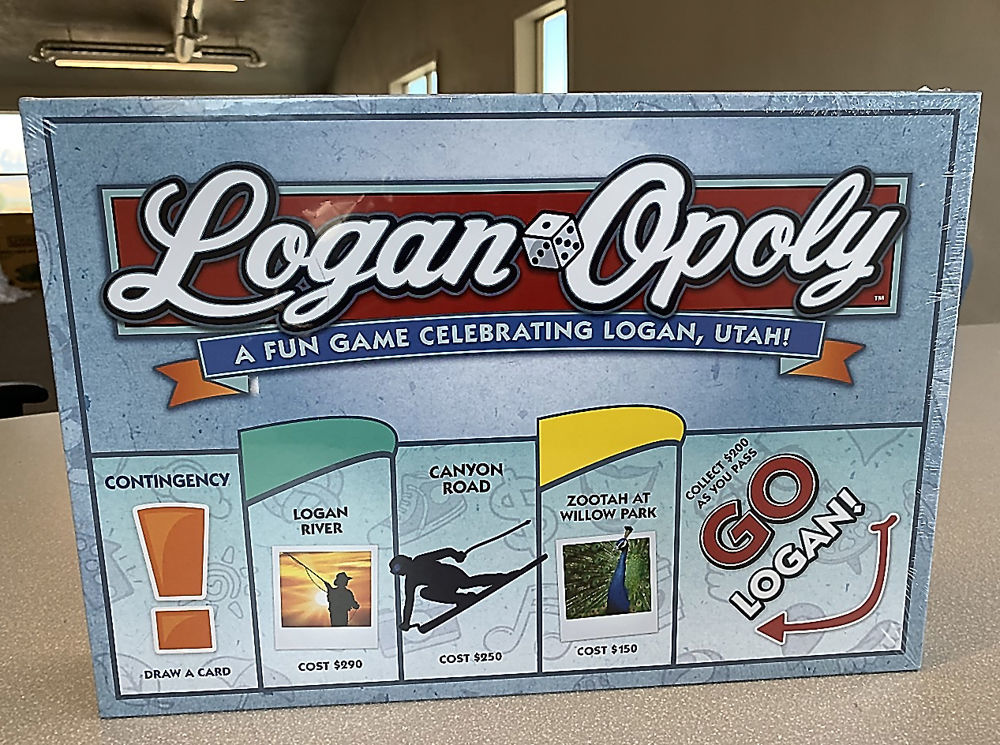 The “Logan-Opoly” game produced by Late for the Sky Production Co. in Cincinnati.

This blood-type tattoo is one of many still visible under the arms of Cache Valley residents who grew up during the Cold War.

The “Logan-Opoly” game produced by Late for the Sky Production Co. in Cincinnati.

The horror of the Cold War is forever stamped on the memories of the people who lived through those times, and in Cache Valley it’s actually stamped on people’s bodies.

The Herald Journal has published a couple of articles over the years about a 1951 program initiated by a local doctor to tattoo local school children with their blood types as a triage aid in the event of a nuclear strike. This week the paper received an email from one of those children — much older now, of course — who recently found an HJ article about the program online. Brian Thornley is a long-time Logan dentist, now retired. Here’s what he wrote:

I read with interest your article about the tattoos given to children in Cache Valley in 1951. I was one of those who received the tattoo. I was a 12 year old 7th grader and in the old Junior High School that was located on 100 E. between 100 & 200 North. My B+ is still visible under my left arm. I remember well the experience. It was done voluntarily for all students and was conducted under supervision of Rudgar H. Daines, the health teacher at the Junior High.

Interestingly, my wife, who is 3 years younger than I am, had parents who did not want her to have the tattoo and opted out. She was then a 10-year-old 4th grader in the Adams Grade School.

As I remember most students received the tattoo.

Shown here is a photo of one of the tattoos. It’s not Dr. Thornley’s — that would be the wrong blood type. But interestingly, we’ve heard a story about one tattoo recipient whose blood type was inaccurately recorded. Ouch!

The Herald Journal this week received a promotional copy of a new board game called Logan-Opoly, produced by Late for the Sky Production Co. out of Cincinnati. If you’d like to own the game, be the first to phone in the answer to the following Logan trivia question related to this week’s removal of long-buried trolley tracks on Logan’s Center Street:

In what year did the trolley route that makes use of Center Street begin operation?