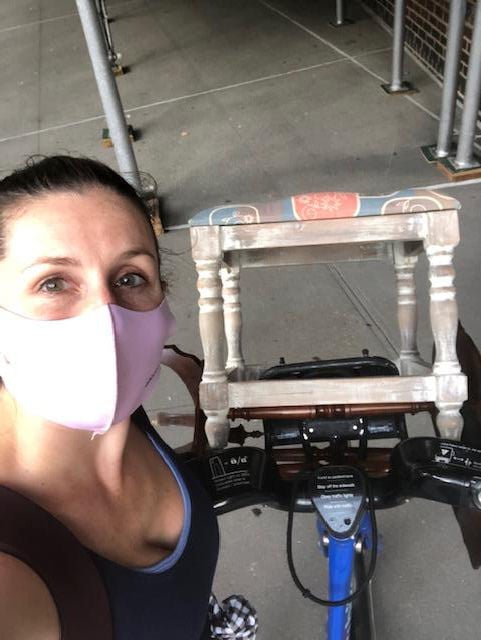 Brownwyn Tarboton transports some furniture abandonded on a New York curbside in the height of the coronavirus pandemic. 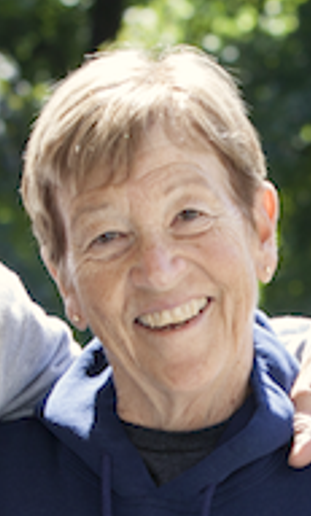 Brownwyn Tarboton transports some furniture abandonded on a New York curbside in the height of the coronavirus pandemic.

Twelve years ago Bronwyn Tarboton graduated from Logan High School with one dream in her heart — to make it to Broadway. She honed her skills at BYU and six months after she graduated she moved to New York and started auditioning.

She worked regional theaters. She went on tour. And then she landed a job on Broadway in the swing ensemble with Disney’s live production of ‘Frozen.’ It took her seven years, but she had arrived at the top. Eight sold out shows a week and a future that looked like it would stretch out for years.

She was on her way to a rehearsal March 12 when she got an email saying the theater had just closed for a month. This was soon followed with the news that Disney would not be reopening the show.

Like so many people in New York, Bronwyn was permanently out of a job. And then she noticed a set of four very nice dining room chairs out on the sidewalk near her apartment.

People were leaving New York and what they couldn’t take with them, they left on the street. Thursday was Bulk Trash Day in New York, and the city would come and haul it all away. In the meantime, it was up for the pickings.

Bronwyn carried the dining room chairs that had caught her eye back to her apartment. She cleaned them up. They looked great, but not quite right for her place.

OK, she thought, I’ll see if I can sell them on the internet.

As people continued to leave, they left so much behind. Bronwyn found it impossible to walk anywhere and not come home with a treasure. Her apartment filled up. She rented a storage unit. Her business was growing.

Ingenuity in the time of crisis. It can make the difference between staying and leaving.