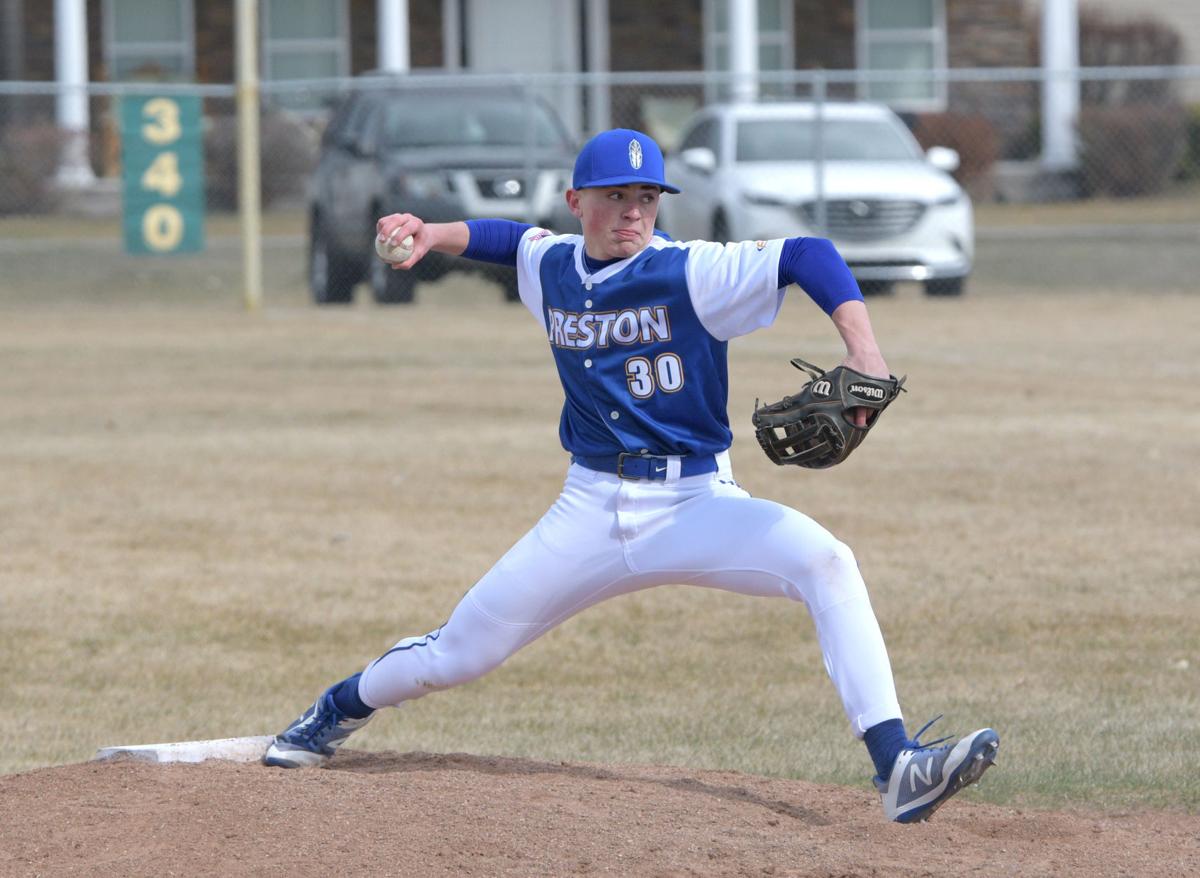 Davon Inglet put in some time on the mound against Bear Lake. 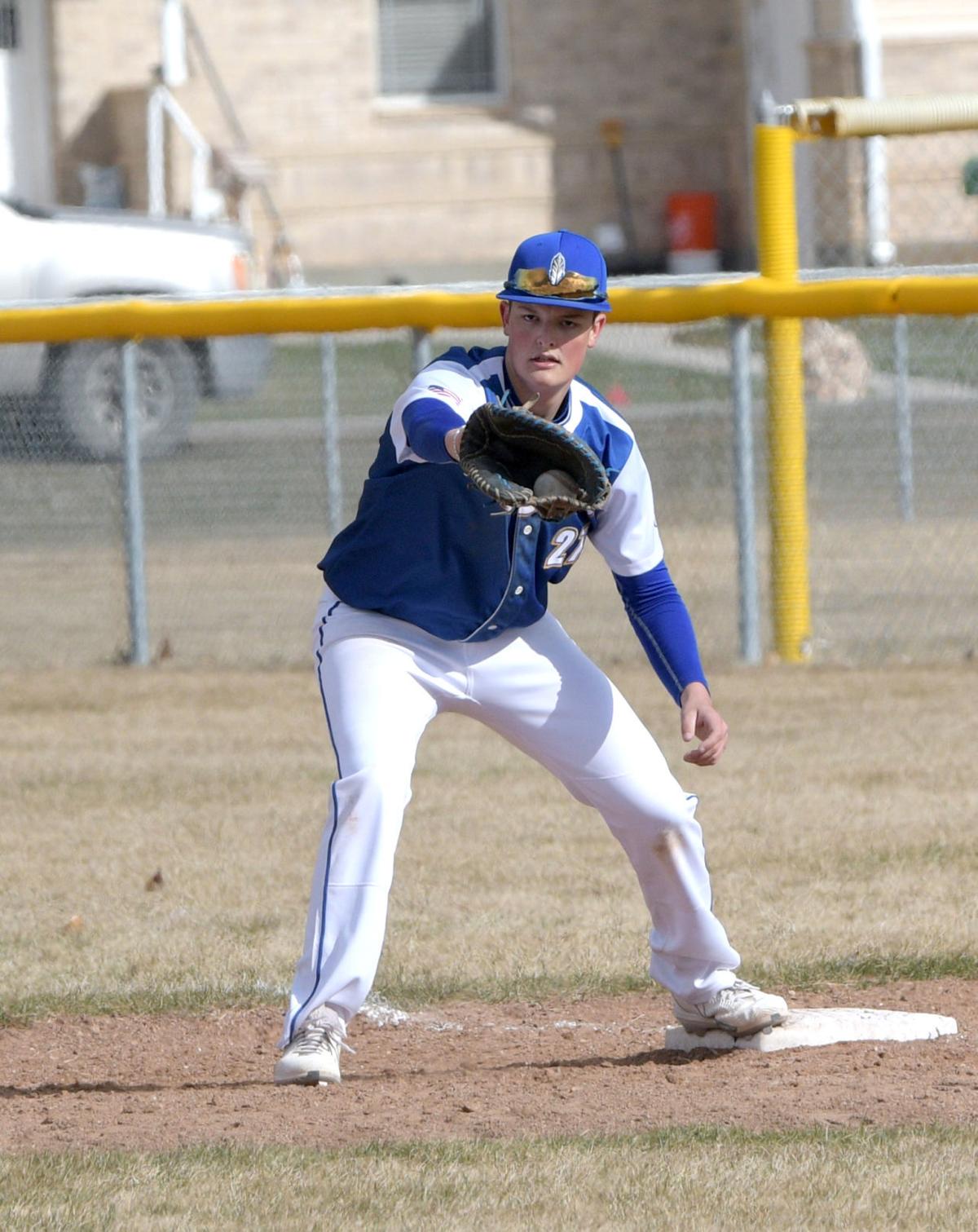 Chayse Oxborrow makes the catch for an out against Bear Lake. 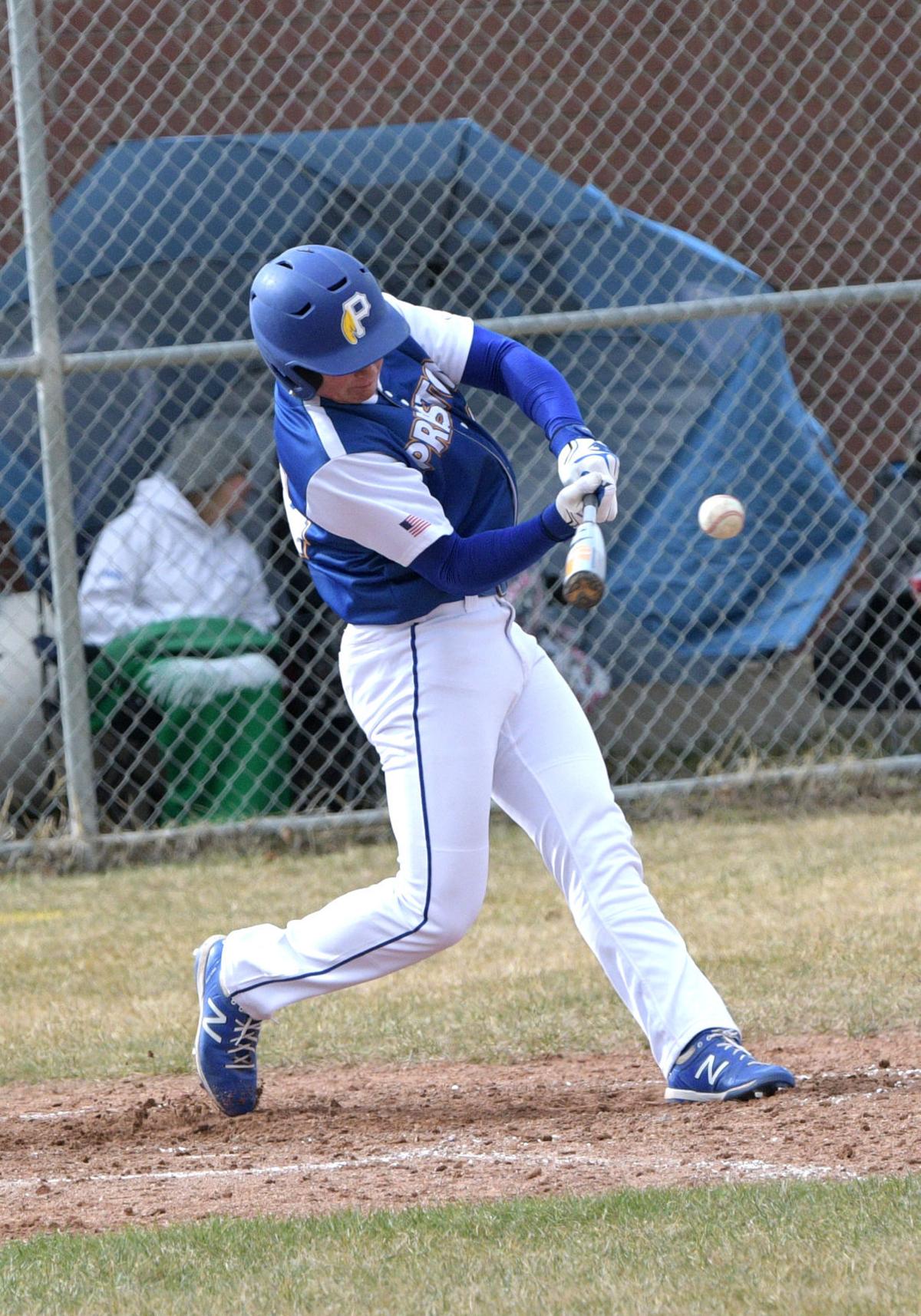 Davon Inglet put in some time on the mound against Bear Lake.

Chayse Oxborrow makes the catch for an out against Bear Lake.

The Preston baseball team won their games against Bear Lake and Logan last week. Their next game is at home against Shelley after Spring break, on Tuesday, April 6 at 4 p.m. Hopefully April will bring some warmer weather for both fans and players to enjoy.

Plating four runs in the first inning removed some of the pressure from Preston on March 25, when they faced Logan, on the road. With the bases loaded and two outs, Davon Inglet stepped up to the plate and hit a base, clearing double for three of the four runs in the inning.

Tate Greene stole three bases. Chayse Oxborrow pitched six of the seven innings before being relieved by Ashton Madsen. Combined they gave up just four hits on the day with just one run.

“We had 10 hits and it was probably our cleanest game so far, with zero errors,” said Coach Kenny Inglet.

The Indians were able to hold Logan scoreless until the fifth inning when the Grizzlies scored their only run of the game.

After that first inning, inclement weather rolled in and slowed things down significantly for both teams as they battled wind, snow and sleet. Preston’s bats went quiet making the 4-0 lead that much more important. The Indians added one more in the seventh for a 5-1 victory.

In their home opener on March 23, Preston swept Bear Lake, winning both the opener and the nightcap in four and a half innings due to the mercy rule.

“We worked hard on hitting after the loss to Highland,” said Inglet. “We have challenged these kids, but they make it easy because they have high expectations and challenge themselves. They care more about the team than about themselves. They trust each other and believe in each other.”

The Indians started off strong and hit the ball well with five runs in the first inning and scored at least three in every inning for a 16-2 win over the Bears who scored once in the second inning and once in the fourth.

In the nightcap Preston picked up where they left off, despite a bit of snow and cold wind rolling in.

“As the season moves forward and teams improve, we have to keep getting better every day,” Inglet said. “There is still a lot of room for growth and they know that.”

Lead-off batter Tate Greene went 8 for 9 at the plate, tripled, doubled and singled twice in the opener, plus chipped in with four runs and two RBIs. Justin Inglet contributed with three hits and a pair of runs and RBIs in Game 1 for the Indians, Karson Chugg added two hits and three RBIs, and three runs, and Chayse Oxborrow two hits and two RBIs.

Greene and Hadley both doubled.