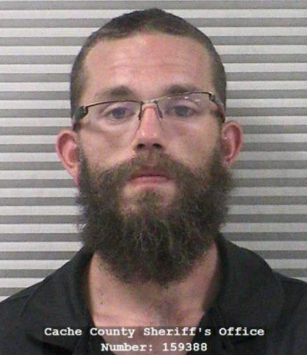 A preliminary hearing has been set for Sept. 10, for Jareth K. Christensen who has been charged with voluntary manslaughter in the death of Don Bath.

On July 9, Christensen was jailed on charges of aggravated battery, following an early morning altercation with Bath, 77, who allegedly shined a flashlight in Christensen’s face.

When Bath raised his fist because Christensen knocked the flashlight out of Bath’s hand, Christensen allegedly punched Bath in the face, knocking him unconscious, splitting his face from nose to mouth, and causing a brain bleed. Christensen posted bail and was released. Bath, who had been admitted to Franklin County Medical Center, died on July 13.