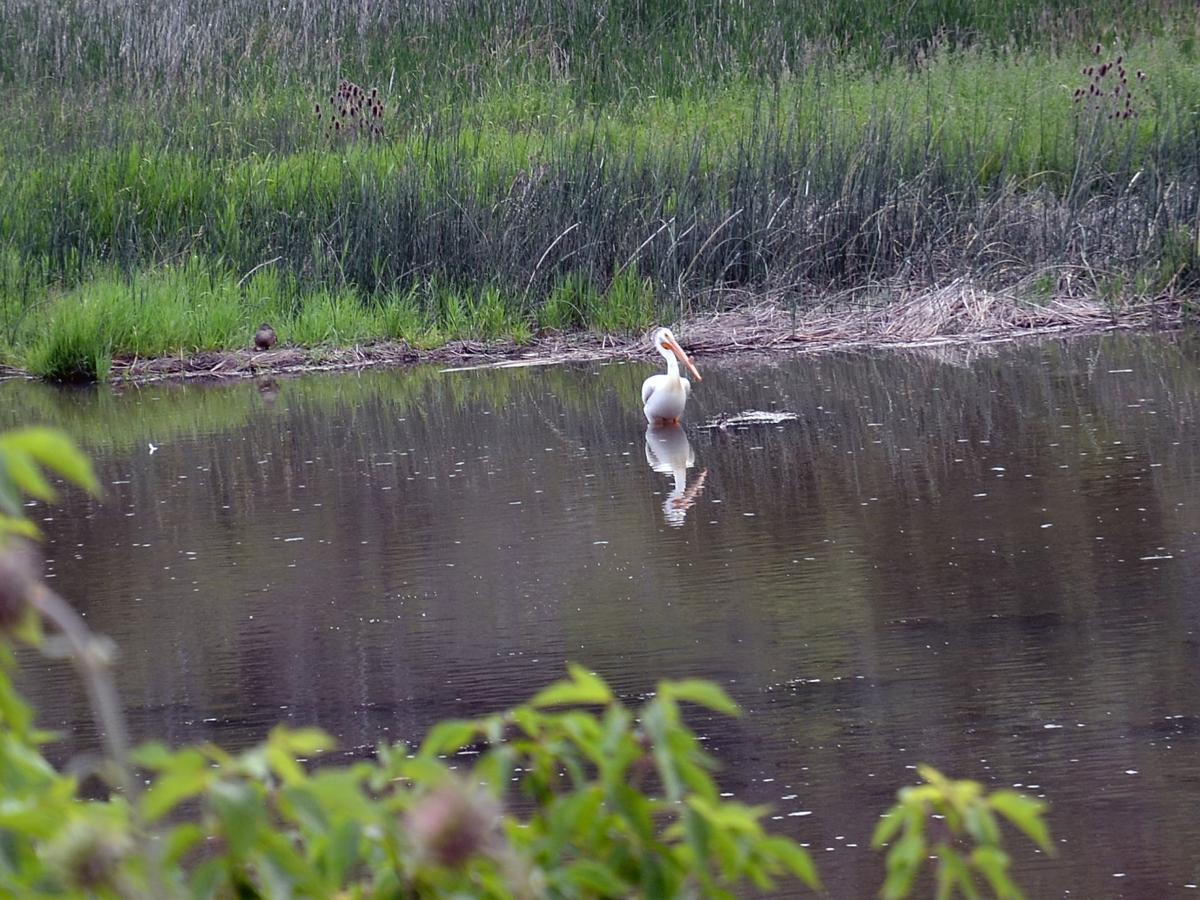 A pelican enjoys the afternoon sun near Maple Grove 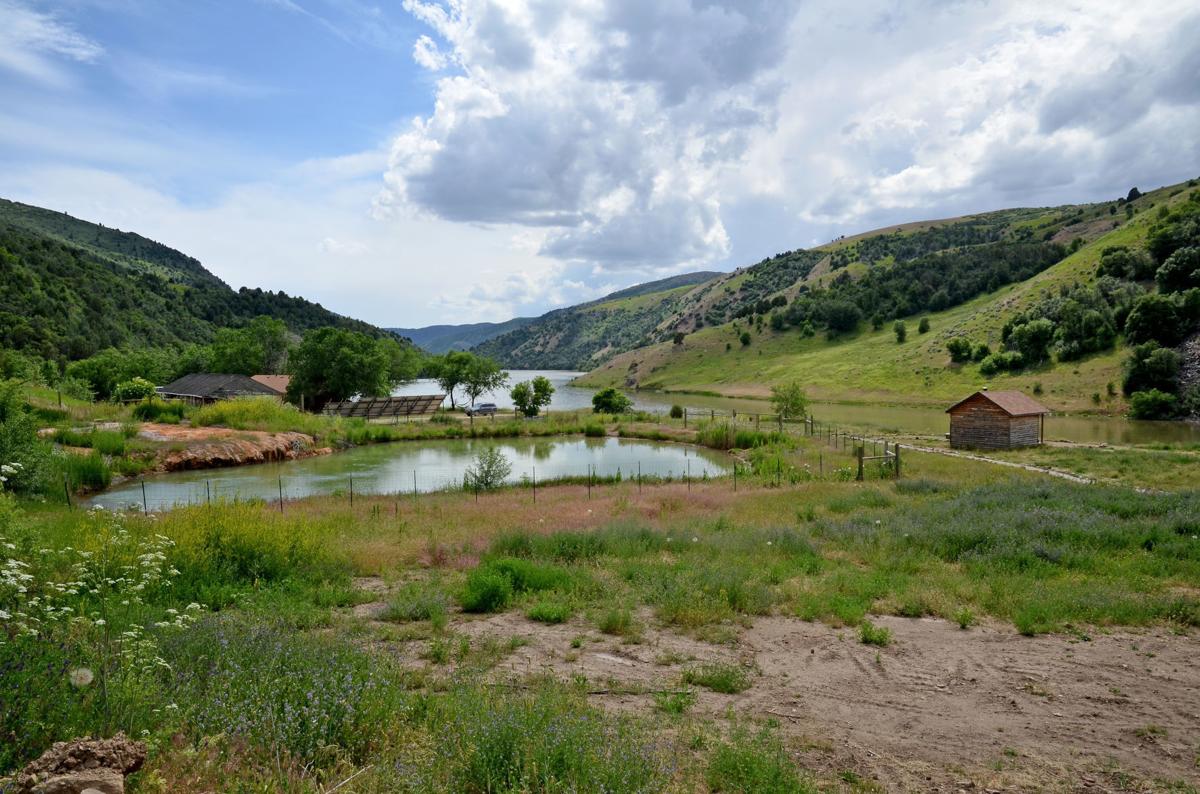 A view of the source spring for the retreat center. The area in front of the spring used to be parking but is now being renaturalized. 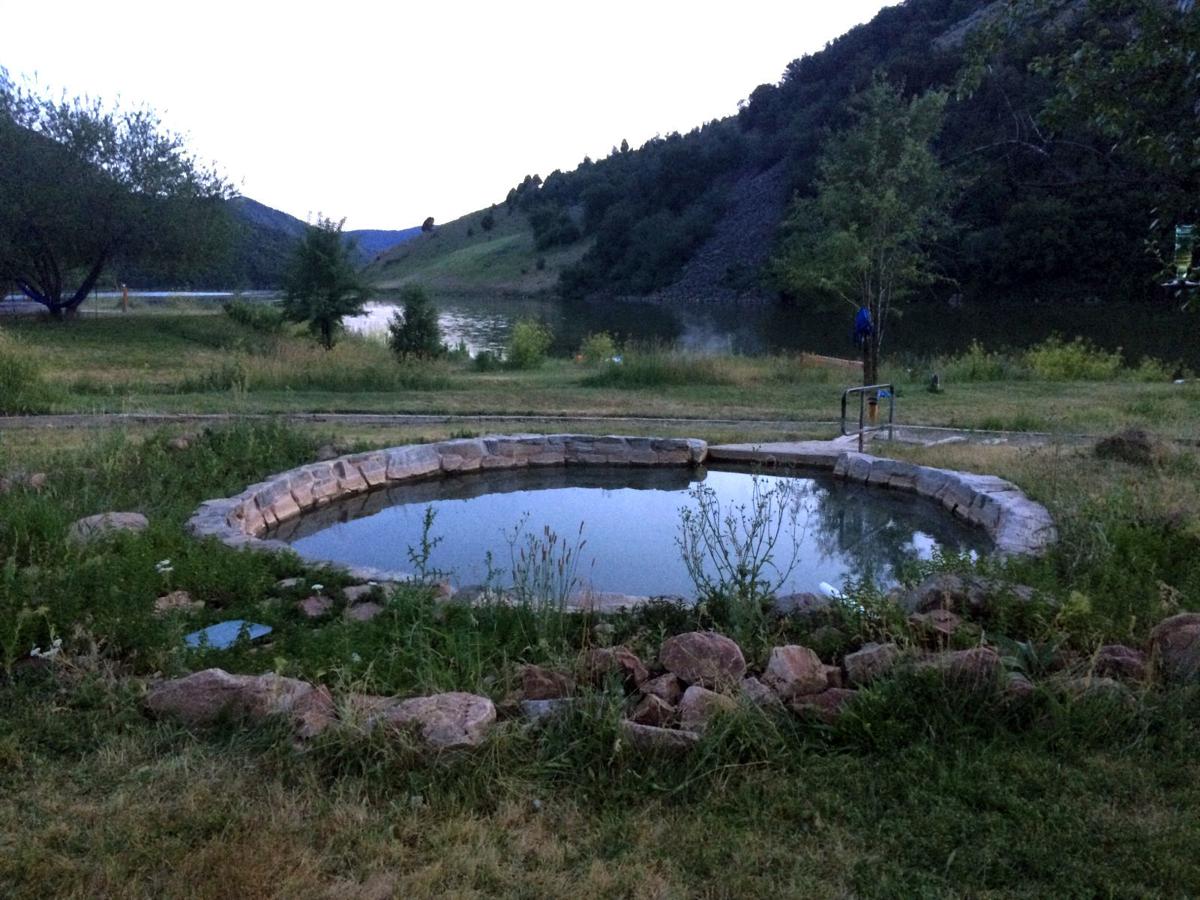 Maple Grove's new retreat center is finished and ready for use.

A pelican enjoys the afternoon sun near Maple Grove

A view of the source spring for the retreat center. The area in front of the spring used to be parking but is now being renaturalized.

Under new ownership, the Maple Grove Hot Springs is ready to move forward with a new vision for a sustainable future. Traditionally, Maple Grove has struggled to maintain a viable business plan and the new owners hope to turn that around. "We're a small group of conservationists, healers, explorers, artists, and builders dedicated to honoring this pristine landscape," they stated.

Following a series of closures, the group of seven friends decided in October of 2018, to purchase the property and infuse it with new life and purpose. In April they closed the deal and got to work. Eight dumpsters full of metal, plastic and other garbage were hauled off the property and numerous challenges have arisen. Here is where the local culture, which partner and general manager Jordan Menzel described as "very protective of this place," stepped up. Area residents have dropped in to offer their help and expertise in getting things up and running.

In one such event the fresh water spring line stopped working. The old equipment was far beyond the ken of the team with its maze of shallow piping covering over 300 yards of canyon and wild growth. The management put out a call for assistance on their facebook page and the results were nothing short of miraculous. Not only did people like the previous manager and past owners reach out to help but also the Phillips family who have a great store of knowledge on that subject.

Owen Phillips assessed the situation and then called in reinforcements in the form of his father, brother-in-law and sisters to solve the problem - all without thought for recompense.

In another instance Darin Coats showed up offering his assistance with the septic system. Turns out he had installed the system 20 years ago and was pleased to find it working perfectly. Later, he said, “Show me your list.” Subsequently, water and irrigation needs that would have had to wait much longer are in the works, due to his generosity.

Both men have roots in the Preston area and are excited to be a part of restoration of Maple Grove and want to see it succeed. “These kinds of things make me emotional,” Menzel said.  'It’s like you’re running the last lap of a marathon and you have all these people cheering you on saying “Come on, you can do it!'”

Though the full package is not quite finished, Maple Grove has begun booking sites and has the basics up and running. They have already had a few small events and others are booked.

Something most who have visited the hot springs in the past will notice right away is the completely renovated poolside office, which will include a grab and go style cafe when it is finished. A 30-foot retreat yurt is also available for events such as weddings, retreats, and trainings.

Six furnished canvas glamping tents have increased the number of units to nine. The property will no longer offer trailer or RV access, but the walk-in tent sites remain.

Another change is an online booking system to ensure the public not only knows what is available but also keeps Maple Grove from overcrowding. This new system ensures that guests are free to enjoy a peaceful relaxing space at Maple Grove. Phone calls are also welcome for those not comfortable with online reservations. Weekly Open Access Mondays will be available for those just looking to drop in unannounced.

"This will not be a party place," clarified Menzel. "No alcohol will be allowed on the premises. We love drinking and freedom of expression as much as anyone, but we want this to be a place where families can rest and reboot; where people can come for a predictable, peaceful, controlled experience."

So far, they seem to have succeeded. A recent patron, Ariel Oliver and her husband, visited over the Fourth of July weekend for an early anniversary getaway. “I thought the biggest change was the atmosphere,” Oliver said. “Where I used to wonder what type of night I would have depending on who was there, I now feel like I can consistently count on a nice relaxing evening. I also liked the touch of having water fresh from their spring provided in the tent. My favorite part was canoeing on the river in the morning. It was so peaceful and beautiful.”

Future plans include opening all 45 acres to exploration, complete with trails for those who want to enjoy a little more of nature or just looking for some solitude.

Menzel was adamant that the pristine natural setting and the peaceful intimate atmosphere are here to stay.