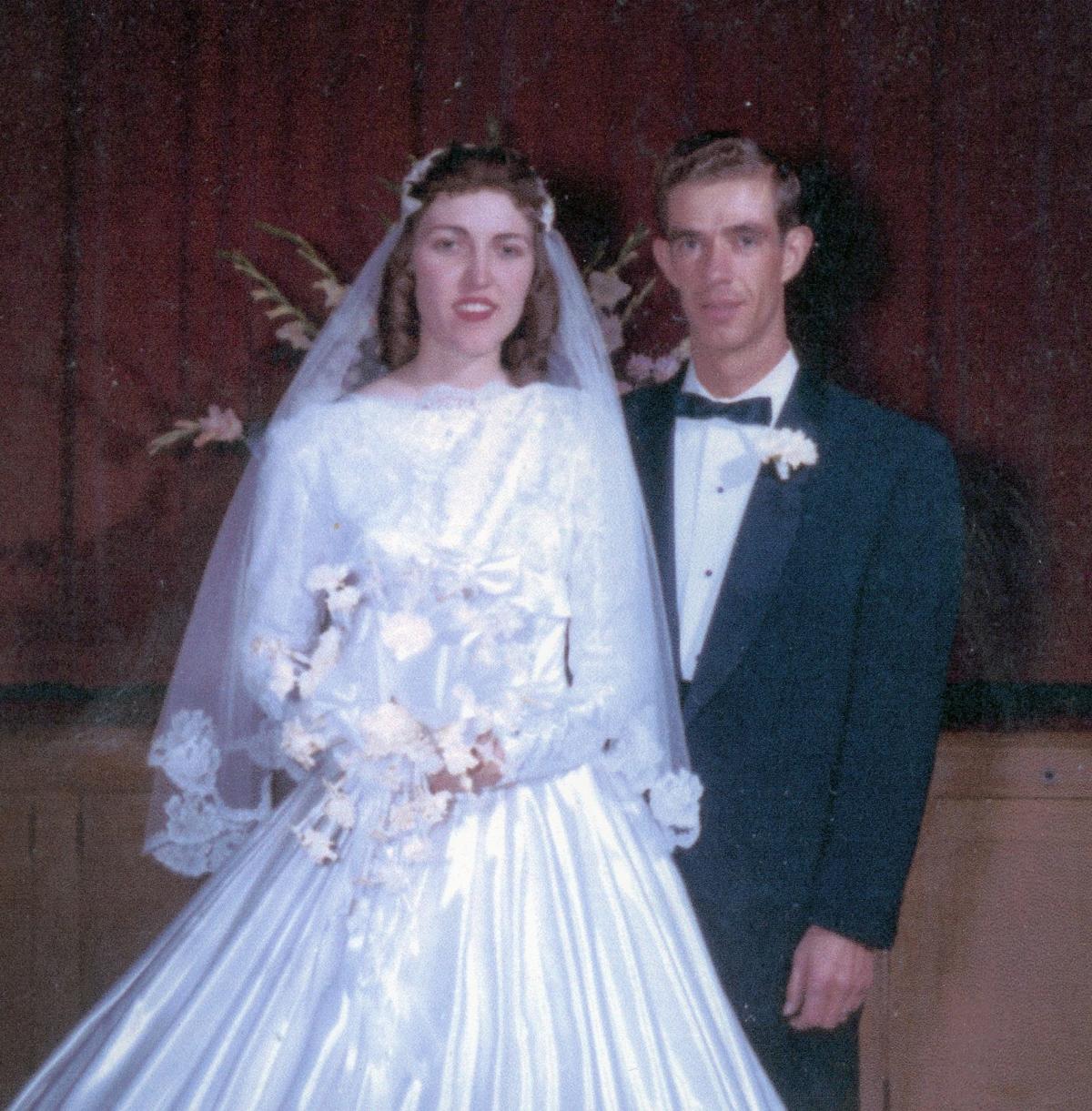 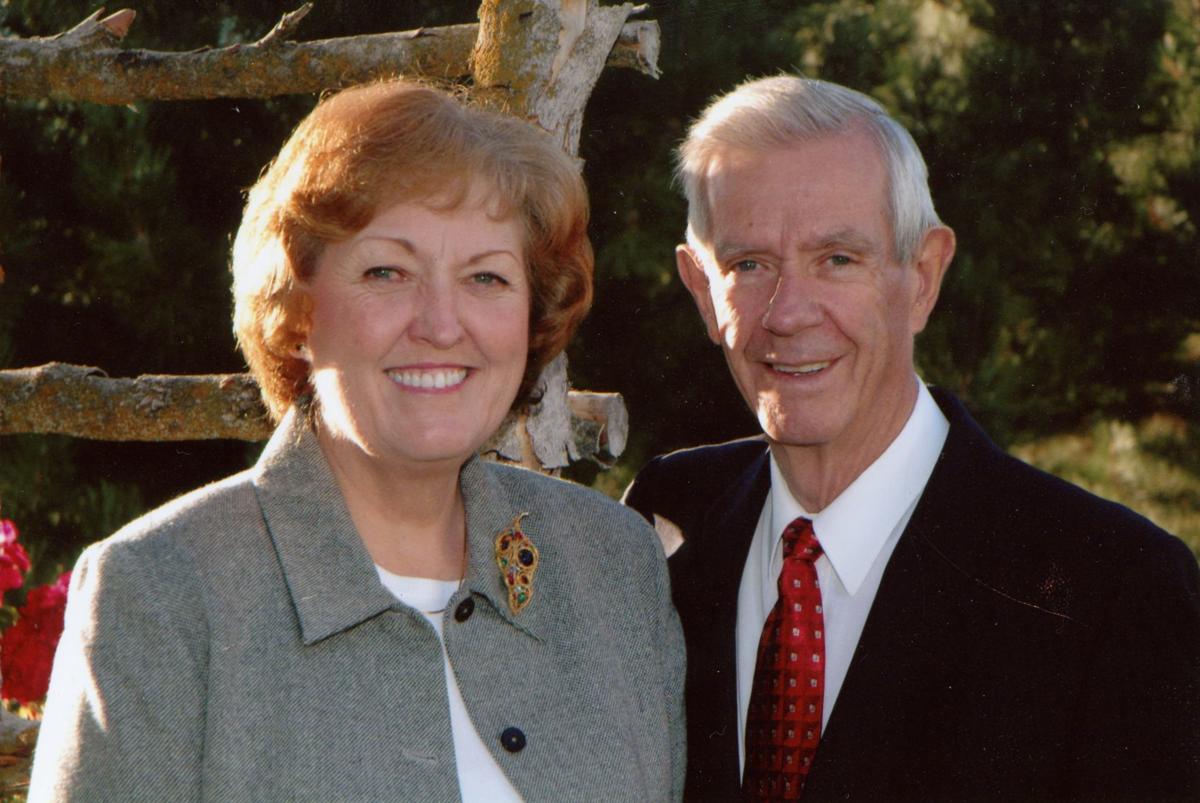 Gerald and JoAnn Smith are celebrating their 60th Wedding Anniversary in November. Gerald Hess Smith was born and raised in Georgetown Idaho. JoAnn Andrus Smith grew up in Salt Lake City Utah. They meet while attending Brigham Young University in Provo Utah. They dated and soon fell madly in love with each other. They were married on Nov. 6, 1959 in the Logan Utah Temple of the Church of Jesus Christ. They have one son and two daughters. They are proud grandparents of eighteen grandchildren and great grandparents to sixteen great grandchildren. They are a wonderful example of how to love, honor and cherish one another in marriage to all who know them. The Smith’s will be celebrating their anniversary with their family.