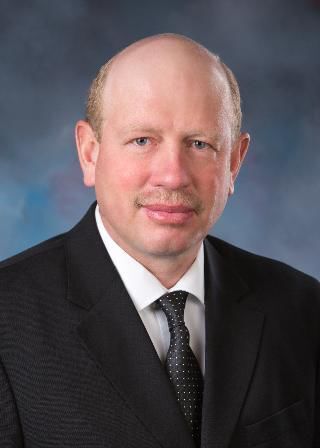 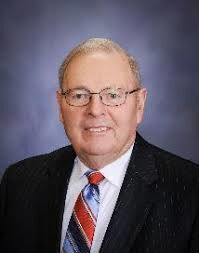 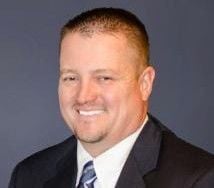 1. What Legislation are you most proud of passing and why?

Emergency Powers—Senate Bill 1060 (S1060) gives County Commissioners a say in public health orders in their respective counties. I was able to co-sponsor this bill and it received support from the counties and the health districts. Senate Bill 1139 (S1139) clarifies the duties of the Director of health and Welfare and defines the terms “quarantine” and “isolation.” It also gives Idaho citizens an avenue to address any undue process brought on by health orders to the courts. Senate Bill 1136 (S1136) was another significant piece of legislation I helped draft. It addressed the powers of the legislature in relationship to the Governor during times of declared extreme emergency by placing a limit on the duration of an emergency without seeking input from the legislature. The bill declared that all Idahoans who work, pay taxes, and provide for their families are “essential.” S1136 protected the rights of citizens to peacefully assemble and worship as they deal with a declared extreme emergency, and it prohibited the Governor from suspending Idaho Code during emergencies.

2. What Legislation are you most disappointed that failed to pass this session and why?

Senate Bill 1136 (S1136) was ultimately vetoed by the Governor. This was a disappointment because as a Senate Leadership team, we had been working on this legislation since last November and reached out to several interested parties for input. It worked out in the end as S1136 was rewritten as Senate Bill 1217 (S1217) which was basically the same legislation with some minor changes. The Governor signed S1217 into law.

3. What will you be working on in the interim for the session next year?

I have several constituent issues that I will be working on in the interim for next year. One of these is looking at updating Idaho Fence laws. There are also wildlife depredation issues that need to be looked at and possibly addressed. Then, there is always the thing that is currently unknown that will rise to the top of the list.