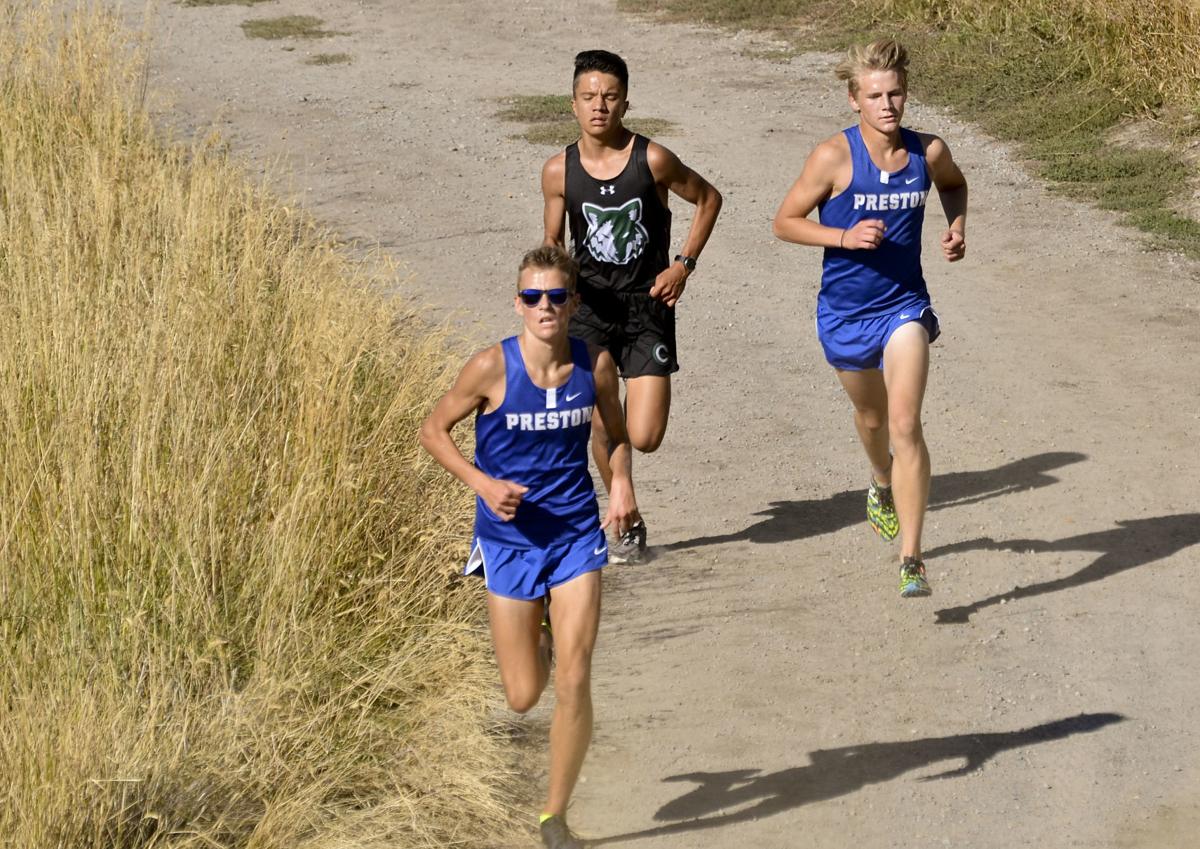 Sam Jeppsen leads the PHS boys at the Cache Box with Josh Harrison right behind. 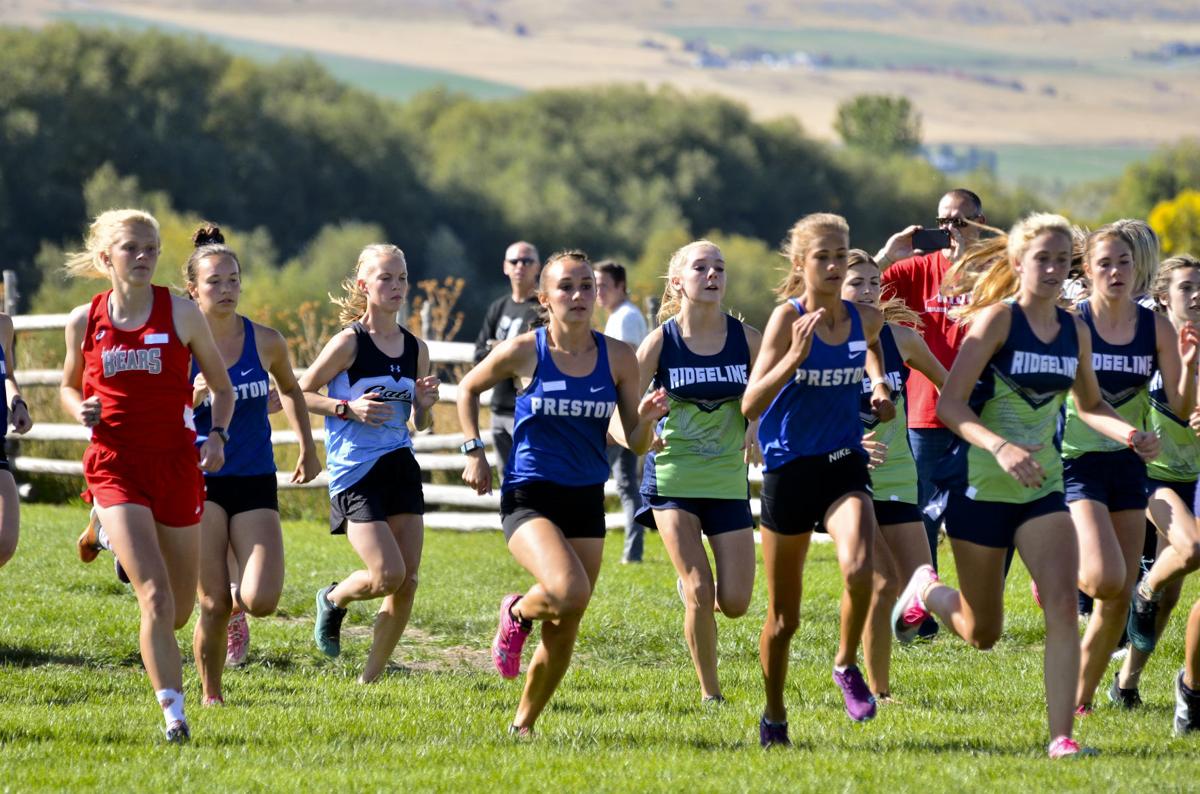 Sam Jeppsen leads the PHS boys at the Cache Box with Josh Harrison right behind.

The Indians travel to Pocatello for the Bob Conley Invite on Thursday, Oct. 3. It will be a great run through before district and state competitions, since those meets will be held on the same course this year.

Preston did a great job at the Cache Box on Sept. 27, in Wellsville. The boys won the meet and the girls finished third.

Despite not being fully healthy, the Indian boys' 31 points earned them a first place trophy. Ridgeline was second with 51 points and Box Elder was third with 119.

"The boys ran great today," said Coach Tyler Jones. "It was good to see a couple of them step up. Dawson Leffler had a huge break-through today, and Josh Harrison had a season best performance. Our pack time was 24 seconds which is really good. We have a couple of guys and girls who are still battling injuries but they are really looking good right now."

"The girls continue to improve," Jones said. "Each week their times are getting better and they are really improving. Our second through 7th runners were 29 seconds apart which is really good. Both boys and girls teams had a great race. It's always fun to run against the Cache Valley schools and see them do so well against such good competition."

The varsity girls are off and runnig at the Cache Box.