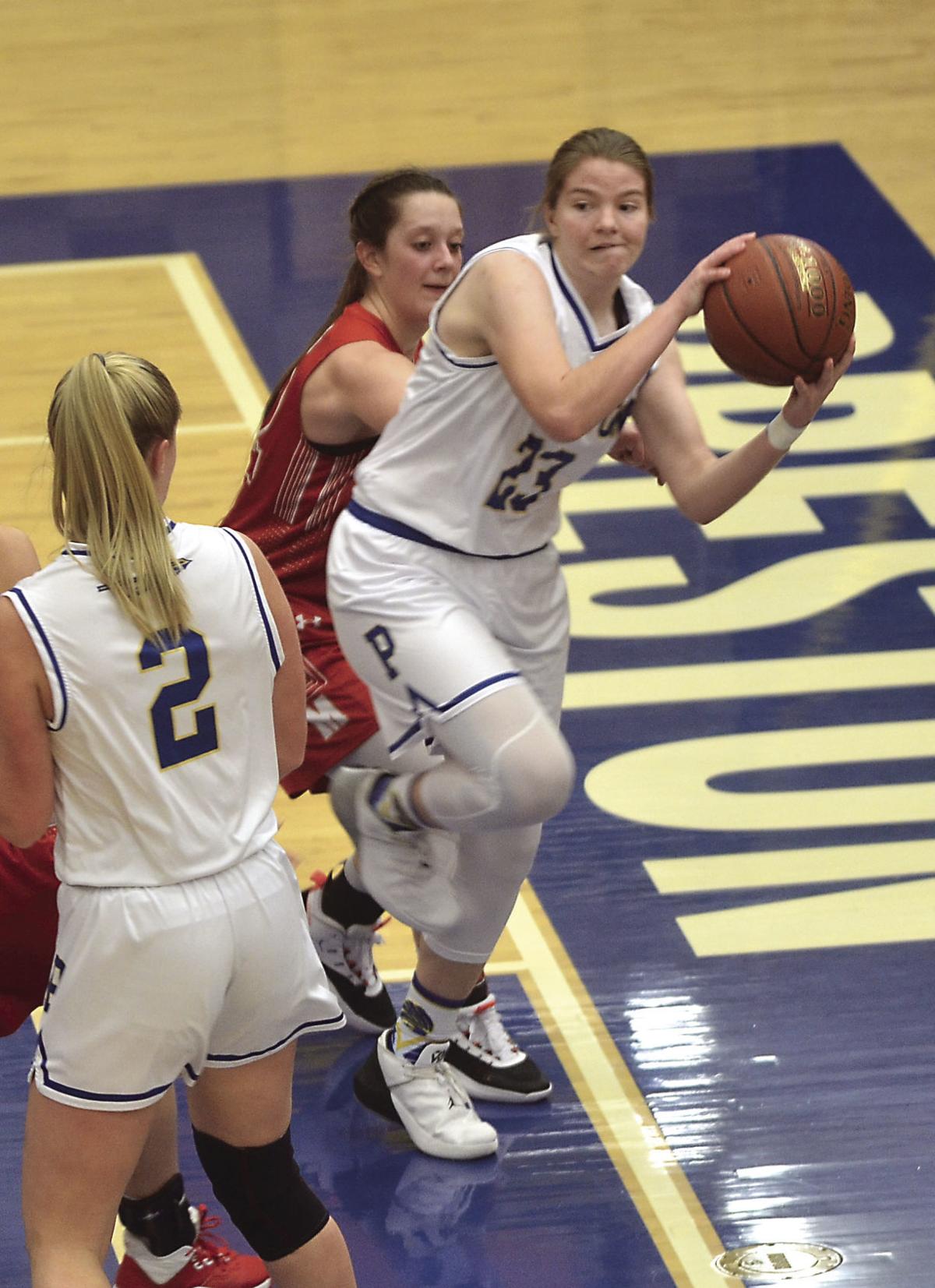 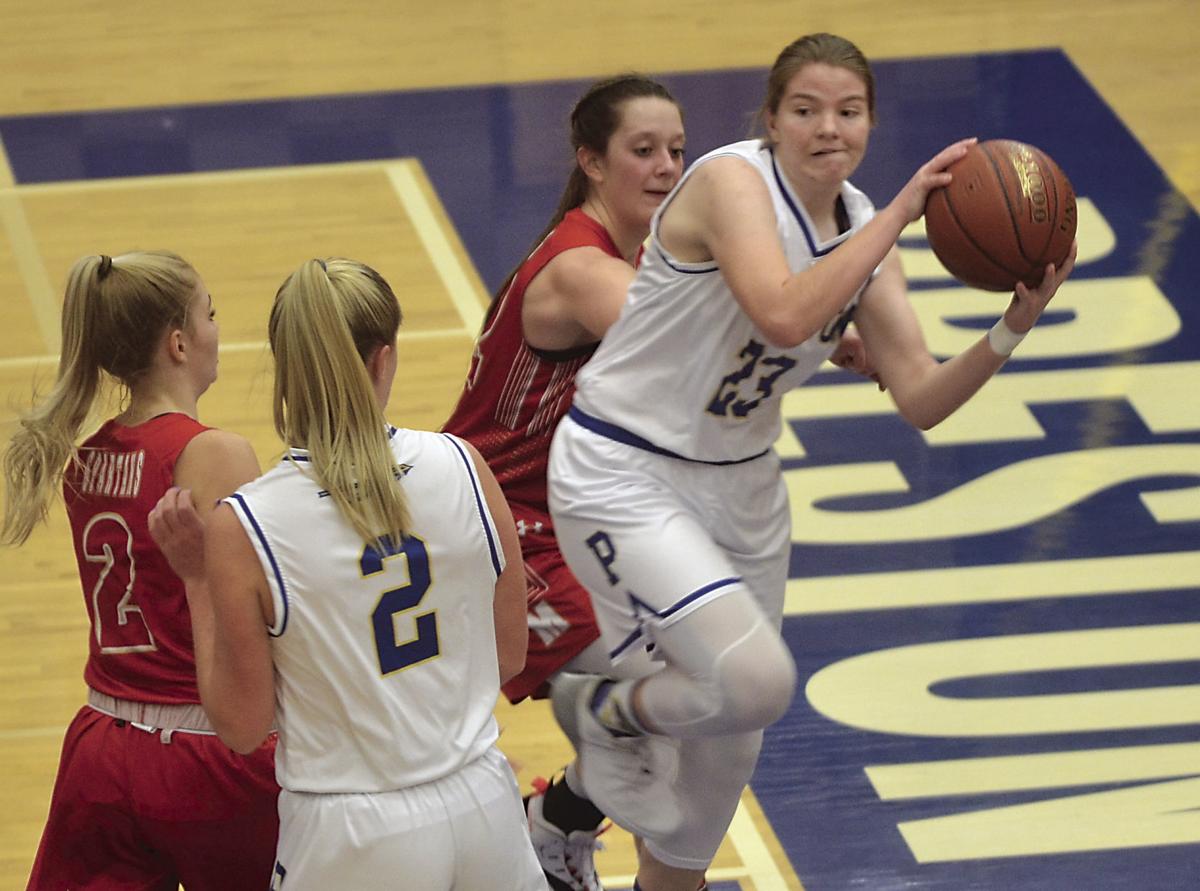 The Lady Indians split the final two games of the regular season and secured second seed in the 4A Great Basin district tournament. They will open the tournament at home on Thurs., Feb. 6, at 6 p.m. against the highest seed remaining from the play-in games on Feb. 4, between Canyon Ridge, Pocatello, Mountain Home and Wood River. Win or lose they will play again on Sat., Feb. 8, and if they are still alive, on either Tues., Feb. 11 or Thursday, Feb 13.

Preston’s senior night began with the recognition of seniors Alexis Harris, Cassie Pugmire, Brexli Ware, Saige Meek and their parents, and ended with a 29-49 loss to the visiting Diamondbacks.

The Indians fell behind 0-10 in the first quarter, and combined with a five-point third quarter, just couldn’t generate enough offense to match the Diamondbacks.

“We couldn’t buy a bucket early but I thought we were taking some tough shots,” said Coach Ryan Harris. “We weren’t patient enough on offense and finding the easy bucket. They are a great defensive team. They are long and make it hard to go inside. Everything we didn’t do can be attributed to what they do well.”

The second and third quarters were much better for Preston and showed that when their shots fall they can compete with the top team in the district.

“We played with some nice aggression,” said Harris. “I thought our defense was adequate for this game. Our aggression was there, our intensity was there from everyone. We just couldn’t get it done tonight.”

On Jan. 28, the Indians defeated Minico at home 55-42. It was tough for Preston to maintain their intensity throughout the game, being up 29-16 at the half. An 18-point first quarter certainly set the tone and the Indians won all but the final quarter. The Spartans outscored Preston 16-13 in the final frame but the outcome was never in doubt after Preston’s early lead.

“As a team we moved the ball around and shot well,” said Coach Harris. “The turnovers were a big part of getting the lead in the first half. I thought that we put some nice pressure on them and were able to capitalize on some of their limited possessions.”