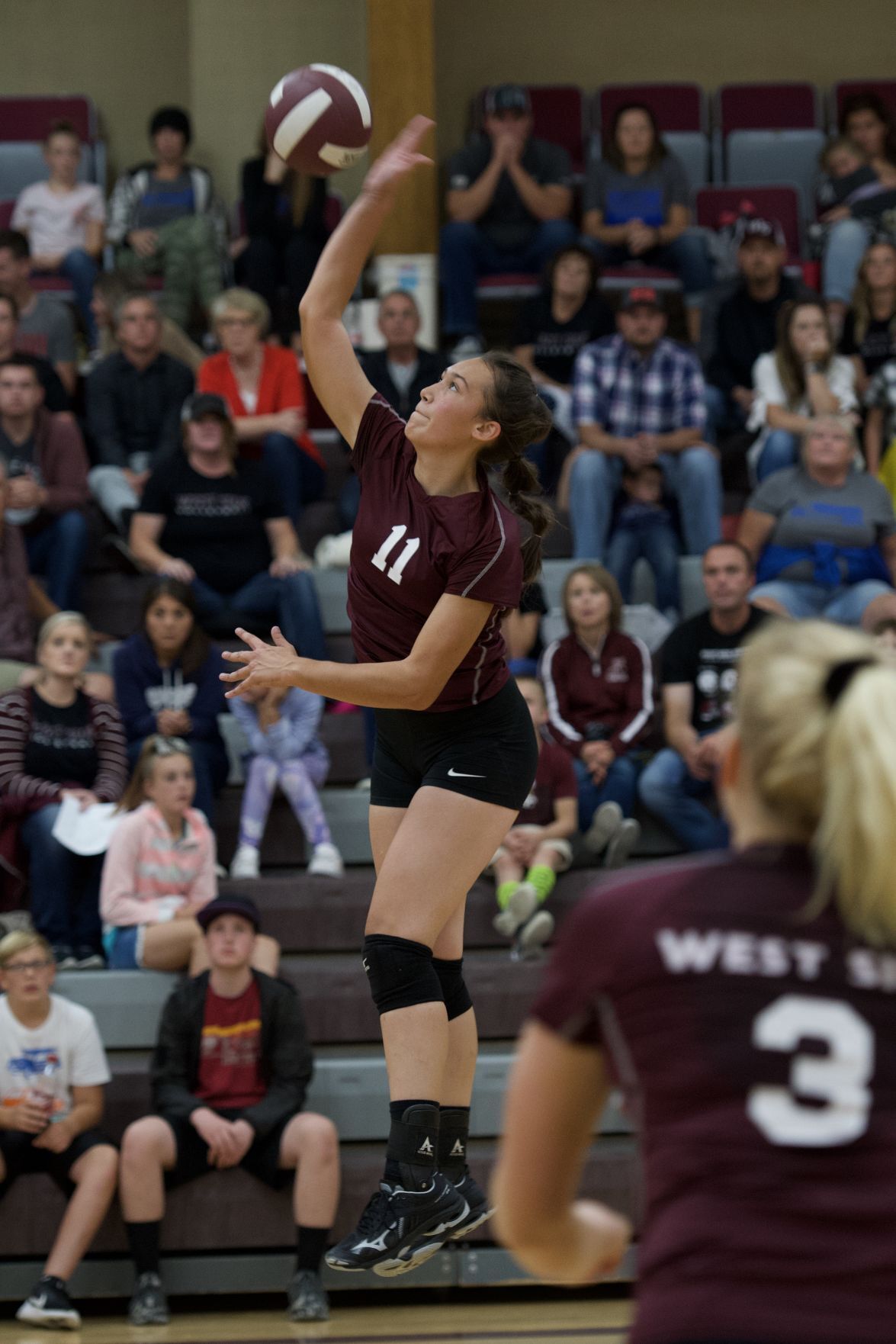 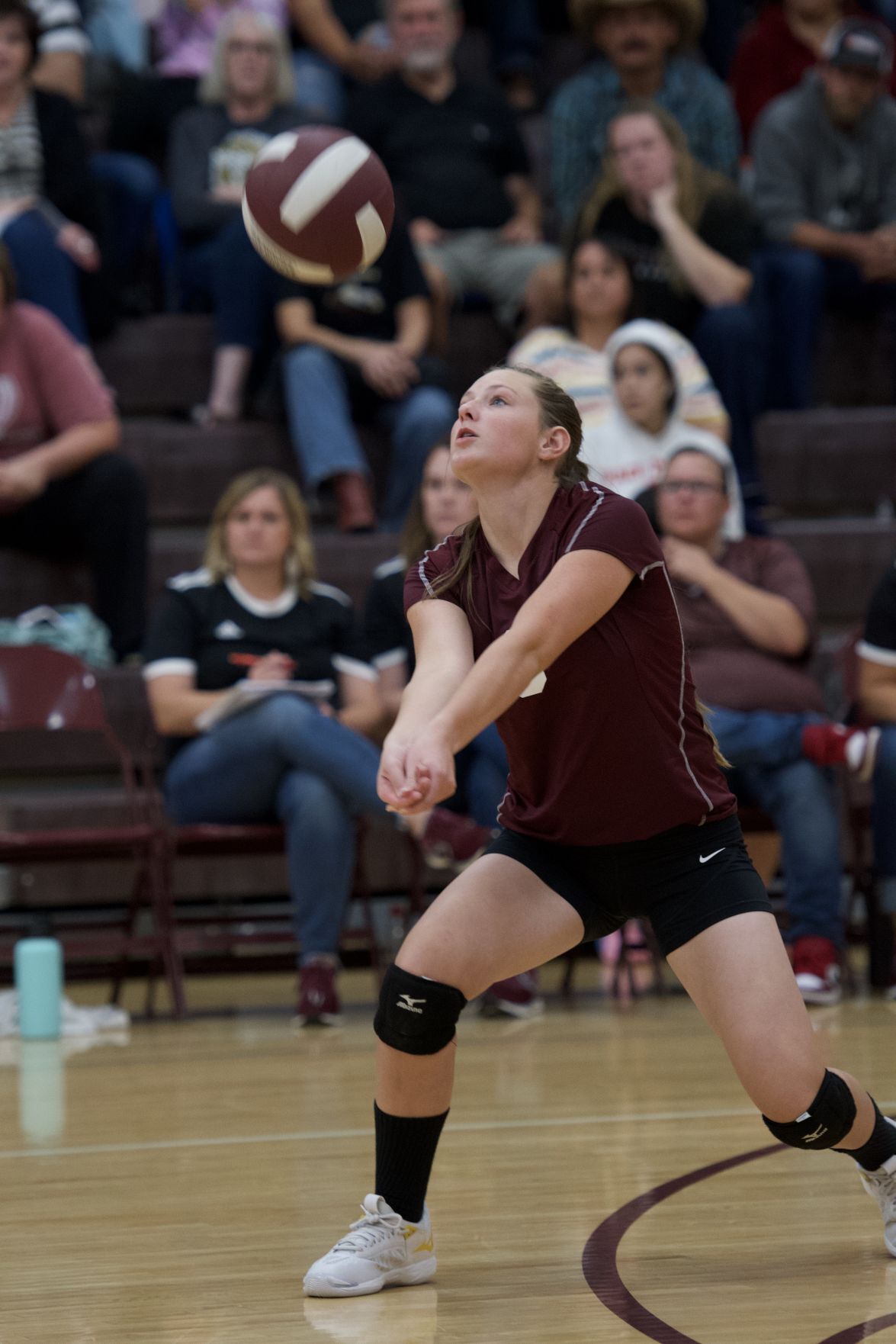 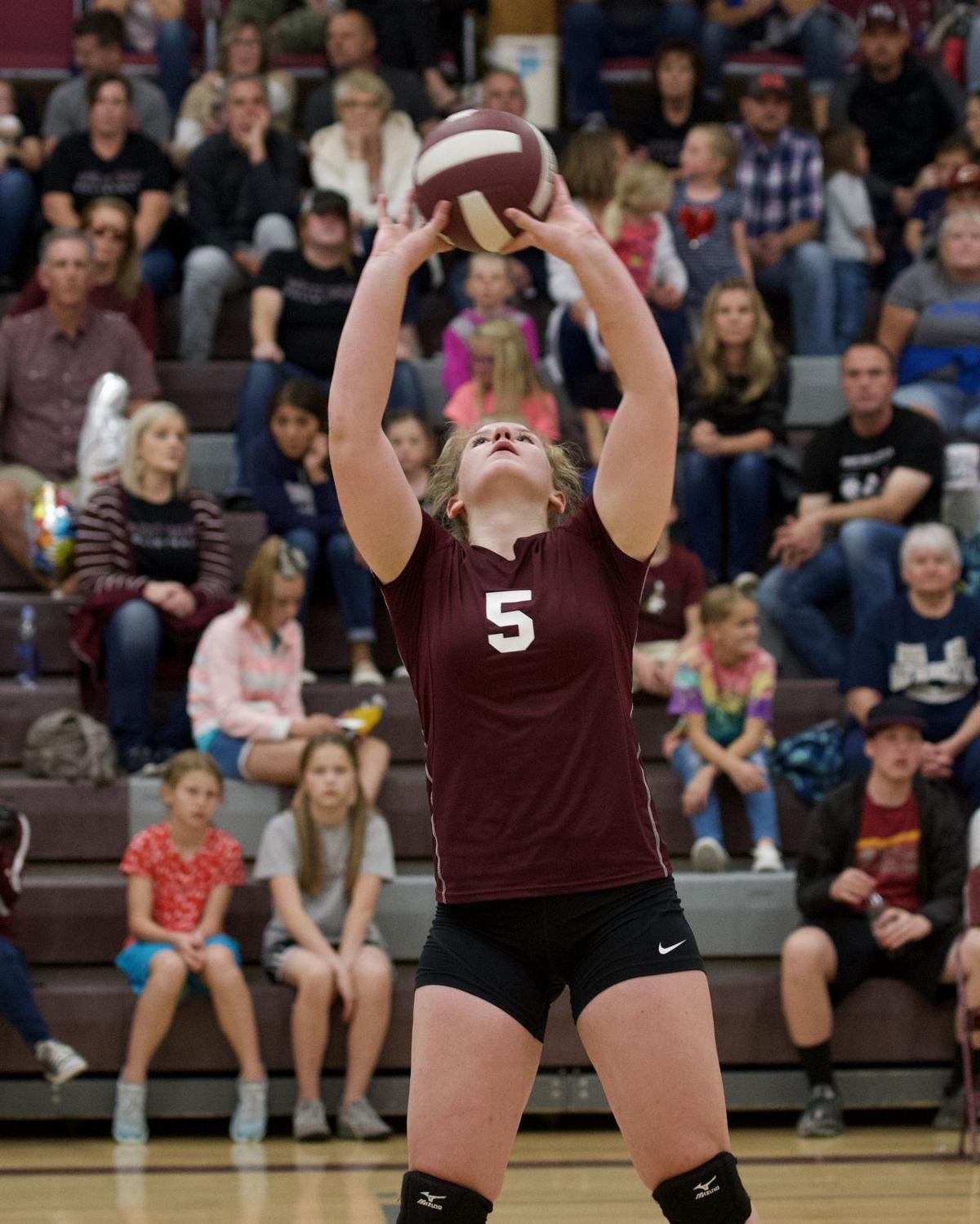 The Lady Pirates are off to a good start as they opened conference play with a win over Bear Lake and went on to beat Preston in a non-conference match at home. They travel to Aberdeen today, Wednesday, Sept. 23, and host Soda Springs on Thursday, Sept. 24. Both games begin at 7 p.m.

“I couldn’t be prouder of how the girls worked together all night and continue to battle,” said Coach Melinda Royer of the close sets.

All but the final set were within four points at the end and two went beyond the usual 25 points.

“This is our first district game and it was nice to get a win,” exclaimed Royer.