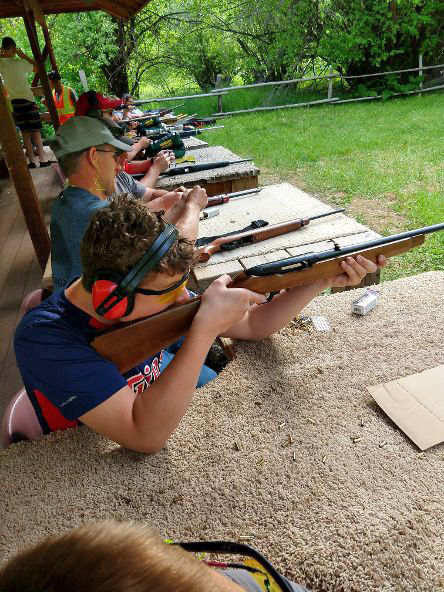 Shooting .22 rifles was a favorite activity at Camp Browning. 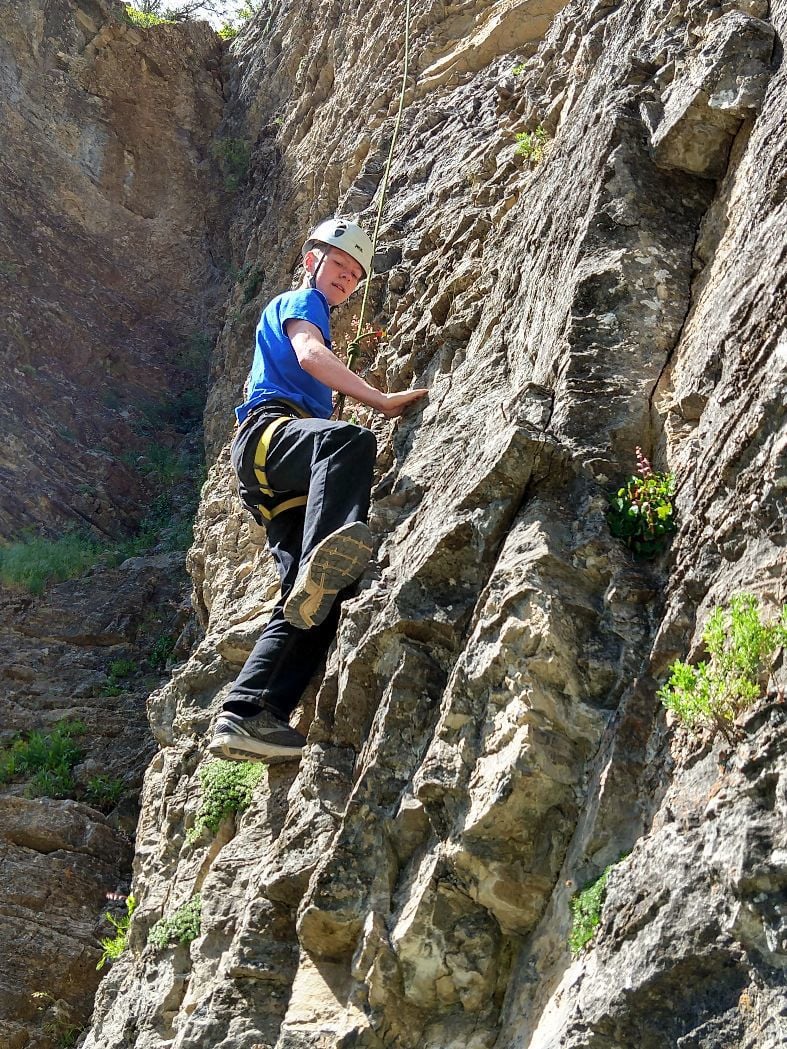 A rappeling exercise was more fun than exercise. 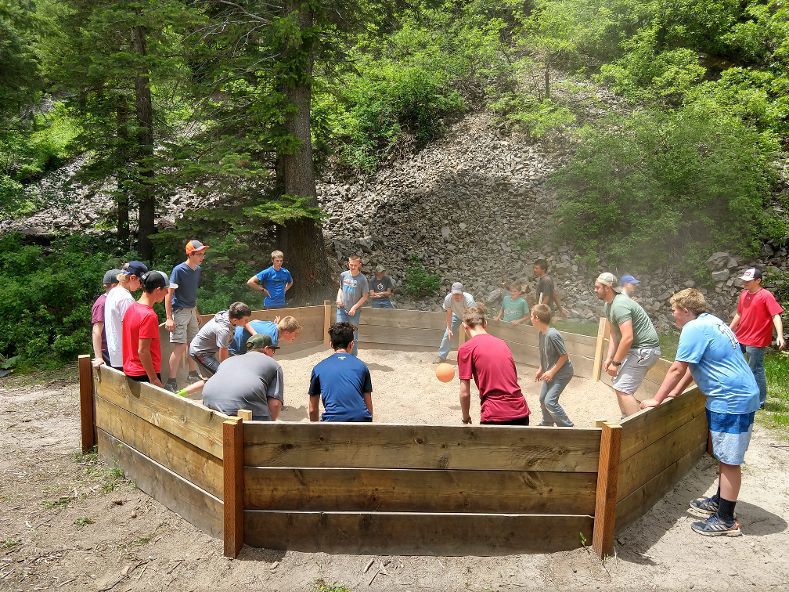 Boys and leaders joined together for fun and games.

Shooting .22 rifles was a favorite activity at Camp Browning.

A rappeling exercise was more fun than exercise.

Boys and leaders joined together for fun and games.

Ryan Buttars, Preston North Stake Young Men’s President along with his counselors Strat Roper and Lincoln Mumford and Logan Lyon, secretary, hosted the event this year. Preston North Stake has held this event every other year for the past few years. “It is a tradition to go to Camp Browning. It was really a lot of fun,” said Buttars.

Punctuated with rock climbing, rappelling, archery, shooting 22-rifles, playing Gaga Ball, canoeing and paddle boarding on Causey Reservoir, the camp focused on spirituality following a camp theme of “Come Unto Christ.” The boys were challenged to focus on having a Christ-centered home. Leaders encouraged participants to think what they could do to make their bedroom Christ-centered. To help them, each boy was given a pillowcase to put on their pillow, which had a silhouette of a mountain and sunrise with rays with words from the Book of Mormon scripture Moroni 10:32 printed on it. The Young Men were also presented a letter from their mother to read.

“It was a very tender moment for us all,” said Buttars.

Three firesides were held. On Wednesday night the fireside was led by the Stake Young Men’s Presidency on the topics of obedience, prayer, and yoking one’s self to Christ as His disciples did, by laying down their nets.

Preston North Stake Presidency members, Richard Swainston and David Bosen, expressed their love and talked about being quick to respond and not to delay to repent at a fireside. They also used David and Goliath as an example to be strong in all challenges in life. As soon as the fireside ended, a thunder, lightning, wind and a heavy downpour sent everyone scrambling to get off of the mountain and head for shelter. “It was the only time it stormed,” said Buttars.

Gary Wilkinson, a retired basketball pro who played for Utah State University and five other teams outside of the US, shared his conversion story, on another evening of the camp. He likened his life to painting a picture, one stroke at a time, focusing on the Savior.

The last event of the week was the Camp Browning Challenge. The boys and leaders were divided into four groups to get to know each other outside of their ward where they competed as teams rowing in a canoe from one side of the lake to the other, then tag the next boy who ran to rock climbing. When he reached the top, he rang a cow bell which signaled for the next boy to repel down the rock cliff, then the next body to climb a rope ladder, when he reached the top of the ladder, the next boy ran to do archery shooting 10 arrows.

“It was very entertaining. But the amazing part of this activity was the way the boys built each other up saying they could do it,” outlined Buttars.

The reward for the contenders was brownies.

All equipment and food were provided by the Camp Browning staff.

“Not only were we physically fed well, but we were also spiritually fed by the Spirit that was there and being together as a Stake at the High Adventure Camp this year,” Buttars concluded.