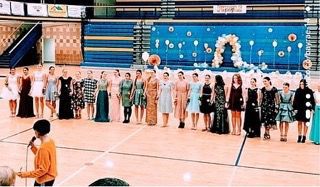 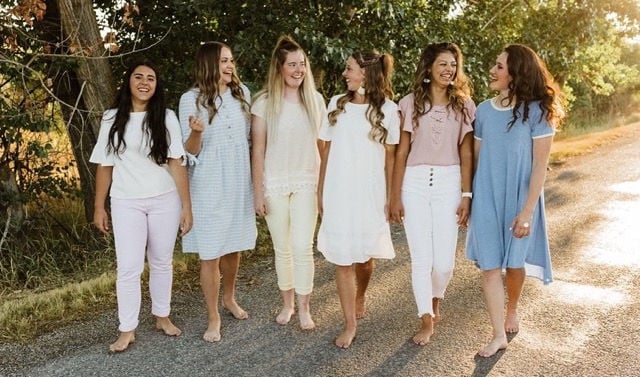 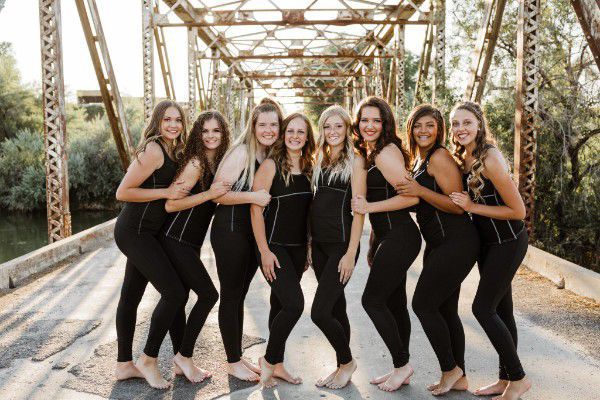 Officers for this year:

Photo courtesy of Patriece Moffitt
1 of 3

Officers for this year:

The Phi-Dels brought home their third consecutive 4A district title on February 29 when they swept the 4A Great Basin district competition at Highland High School with first place in all categories. In addition to the district title, the PHS team won the overall high point award. The Phi-Dels were looking forward to the 4A state competition and the possibility of a state title before COVID-19 hit. The competition was cancelled not to be rescheduled.

Like many other things the cheer and dance teams are waiting to see if they will be able to resume their schedule this school year. Fortunately for the Phi-Dels, their final recital was scheduled before the shut down.

“We finished the year as district champs,” said Coach Patriece Moffitt. “We swept everything getting first in dance, hip hop, prop, and military. That makes these girls district champs three years in a row — all three years that we have been competing.”

The team graduates six seniors and an exchange student “who are now onto bigger and braver things,” said Moffitt. “Our theme this year was ‘Living Full Out Brave’ and these girls have lived that to its fullest. They are the original freshman from the team’s first year back and the first to complete all four years on the team since it was reinstated. They have helped pioneer many things over the last four years including: working to get the team reinstated, first practices, first camps, first fundraisers, first service projects, first performances, first competitions, building dance rooms and many other amazing things. I couldn’t be more amazed or proud of a group of ladies.”

One of the highlights of the season and another first for these girls was performing at halftime during the 4A state boys’ basketball tournament for one of the PHS boys’ games.

If things return to some semblance of normal by April, the Phi-Dels will hold an open gym on April 10, 17, 24 and May 1 from 8-9:30 a.m. to help anyone interested in joining the team prepare for tryouts on May 7-8. We would love to have any hard working, determined girls come!” Moffitt said.

The entire Phi-Del team wishes to thank the community for being so kind and supportive of the program and its goals, said Moffitt.

I forgot to tell you we won the overall high point award at districts too.