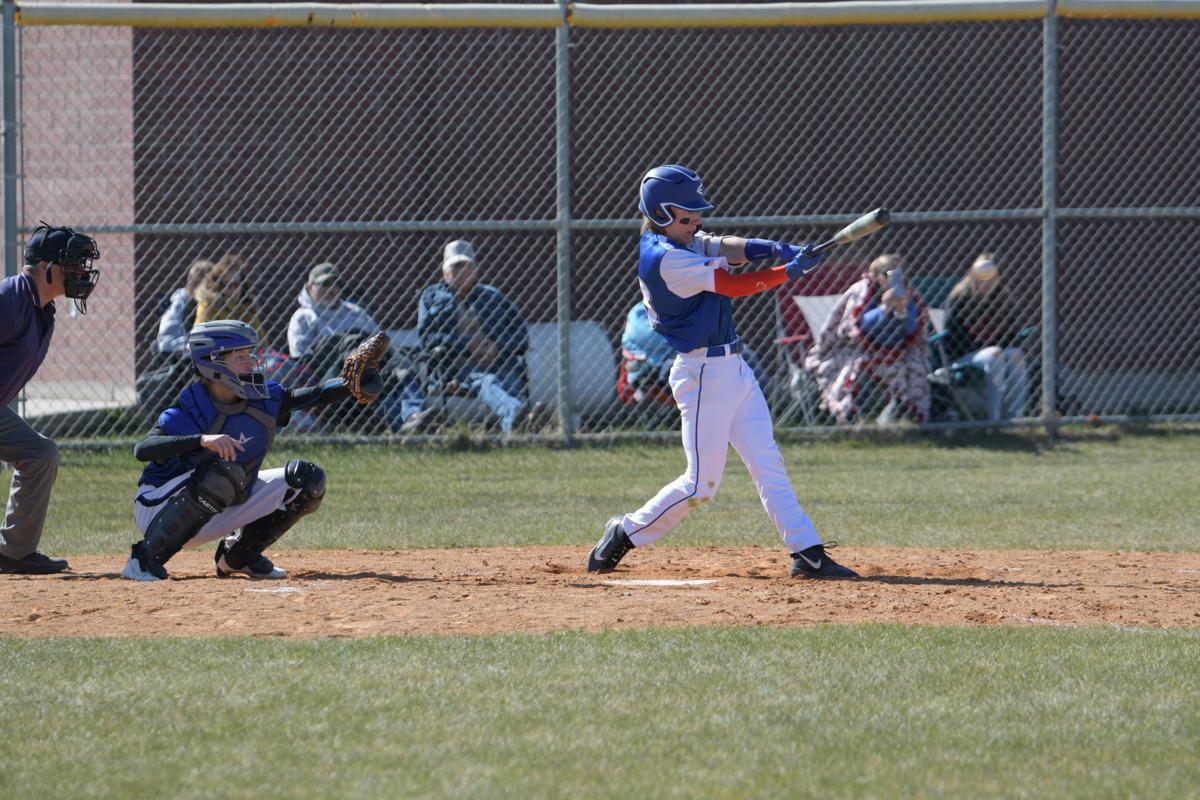 Damon Winn gets on base with a hit and comes home soon after against Bear Lake. 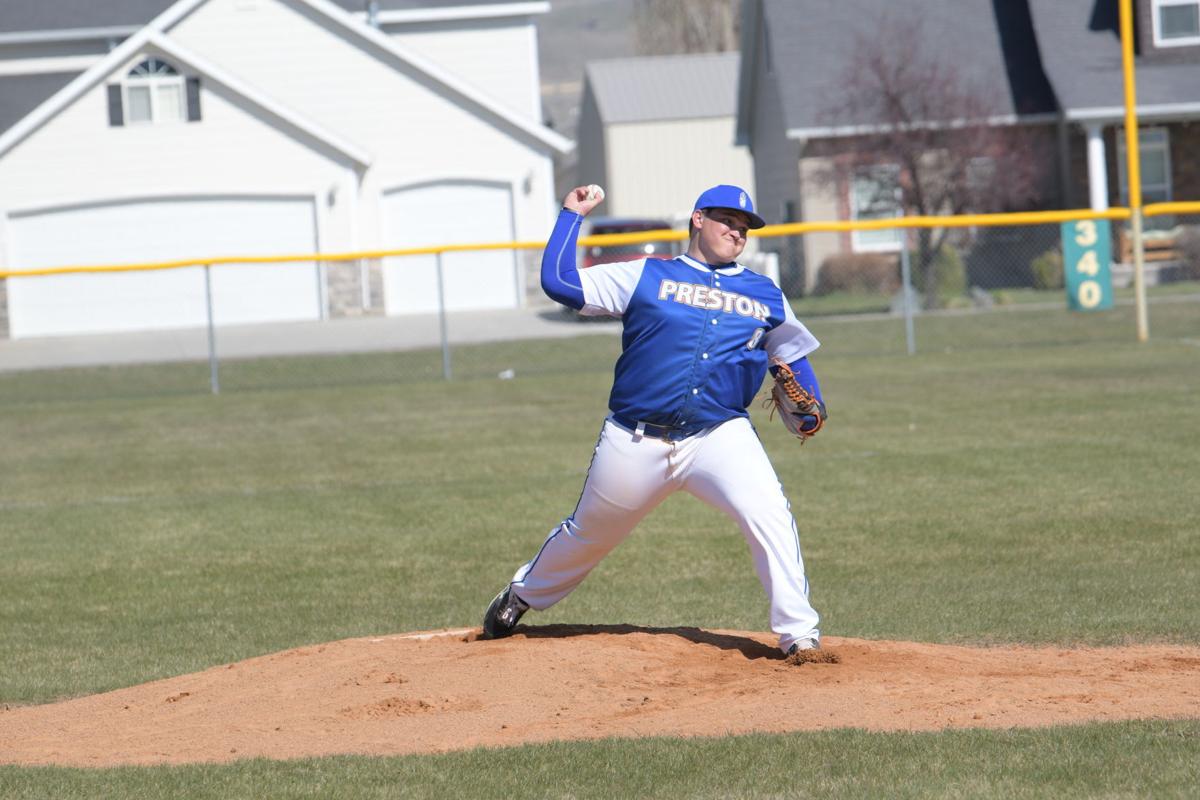 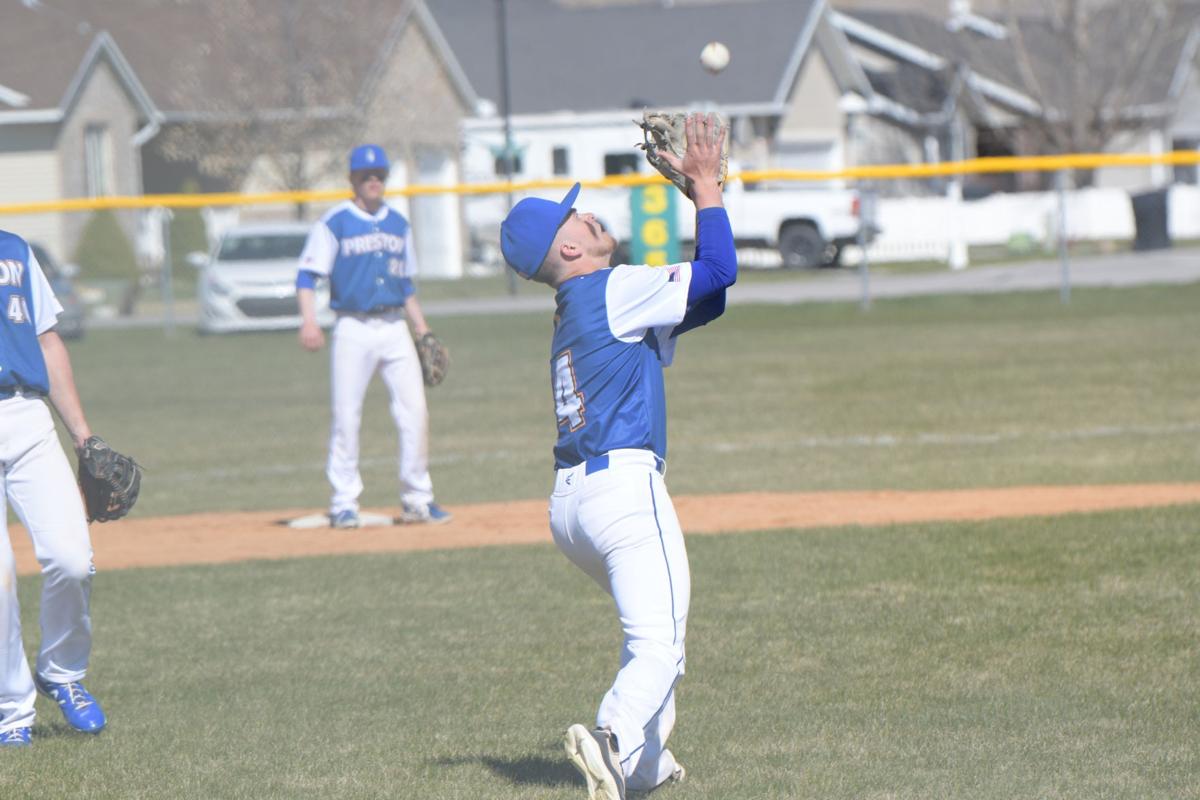 Damon Winn gets on base with a hit and comes home soon after against Bear Lake.

The Indians are at home today, April 28, playing a conference game against Pocatello at 4 p.m. They head to Pocatello on Thursday, April 29, to complete the series with Pocatello in a doubleheader at 3:30 p.m. The conference is tied right now so the series is very important for district seeding. On Saturday, May 1, Preston will host Malad at 11 a.m.

Preston struggled in Twin Falls on April 24, losing both games of a double-header with the Bruins. The Indians recorded just two hits in each game.

Trevyn Hadley doubled in the opener and Emery Thorson did the same in the nightcap while Chayse Oxborrow tripled.

At home against Bear Lake on April 20, was a different story. Chayse Oxborrow, Zeth Groll and Tate Greene combined to allow just three hits and Preston crushed the Bears 18-0, in four and a half innings.

The Indians plated eight runs in the first inning, one in the second and nine in the fourth while holding Bear Lake scoreless.

Justin Inglet picked up a triple and a double in the game while Seth Burbank, Trevyn Hadley, and Ashton Madsen doubled.