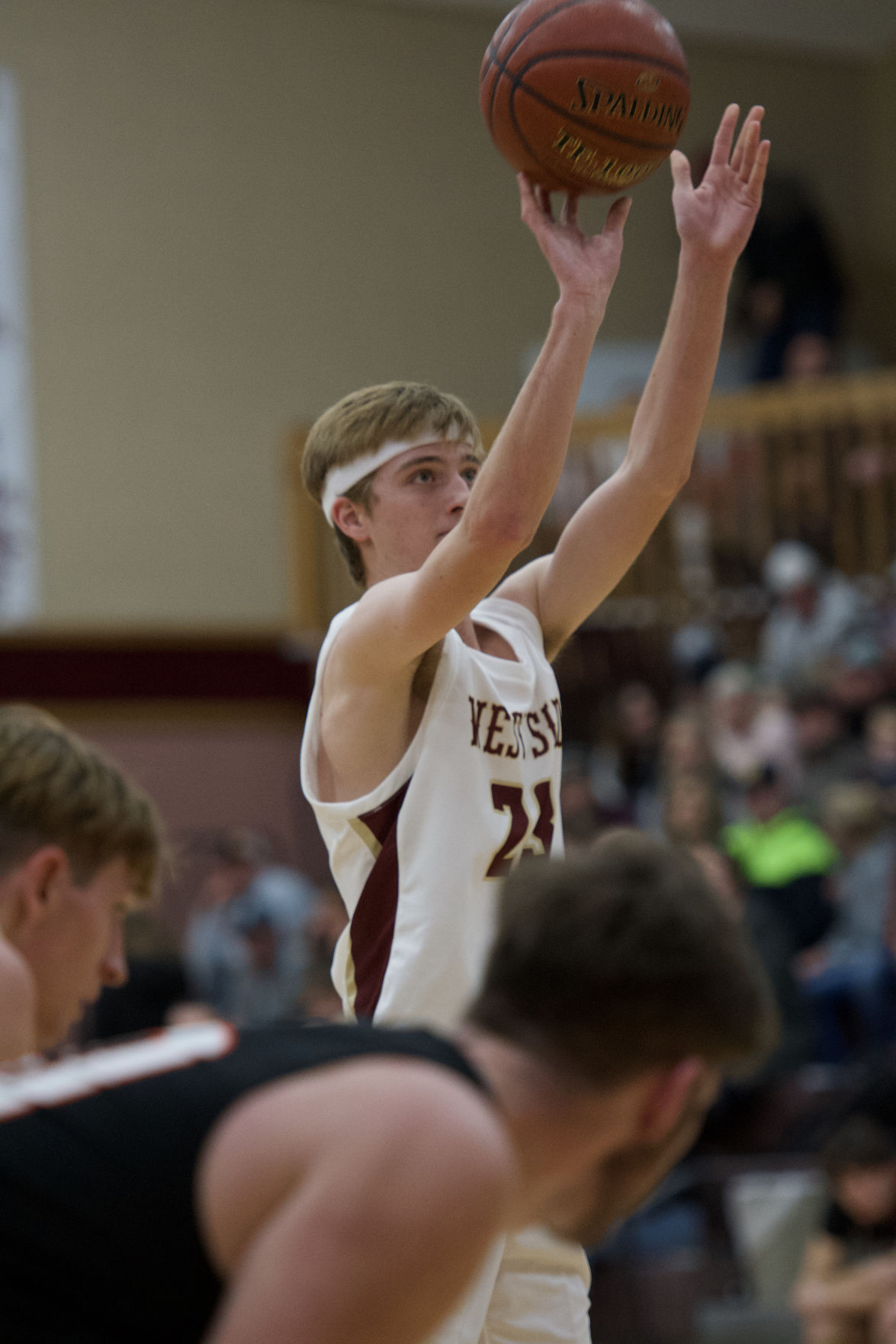 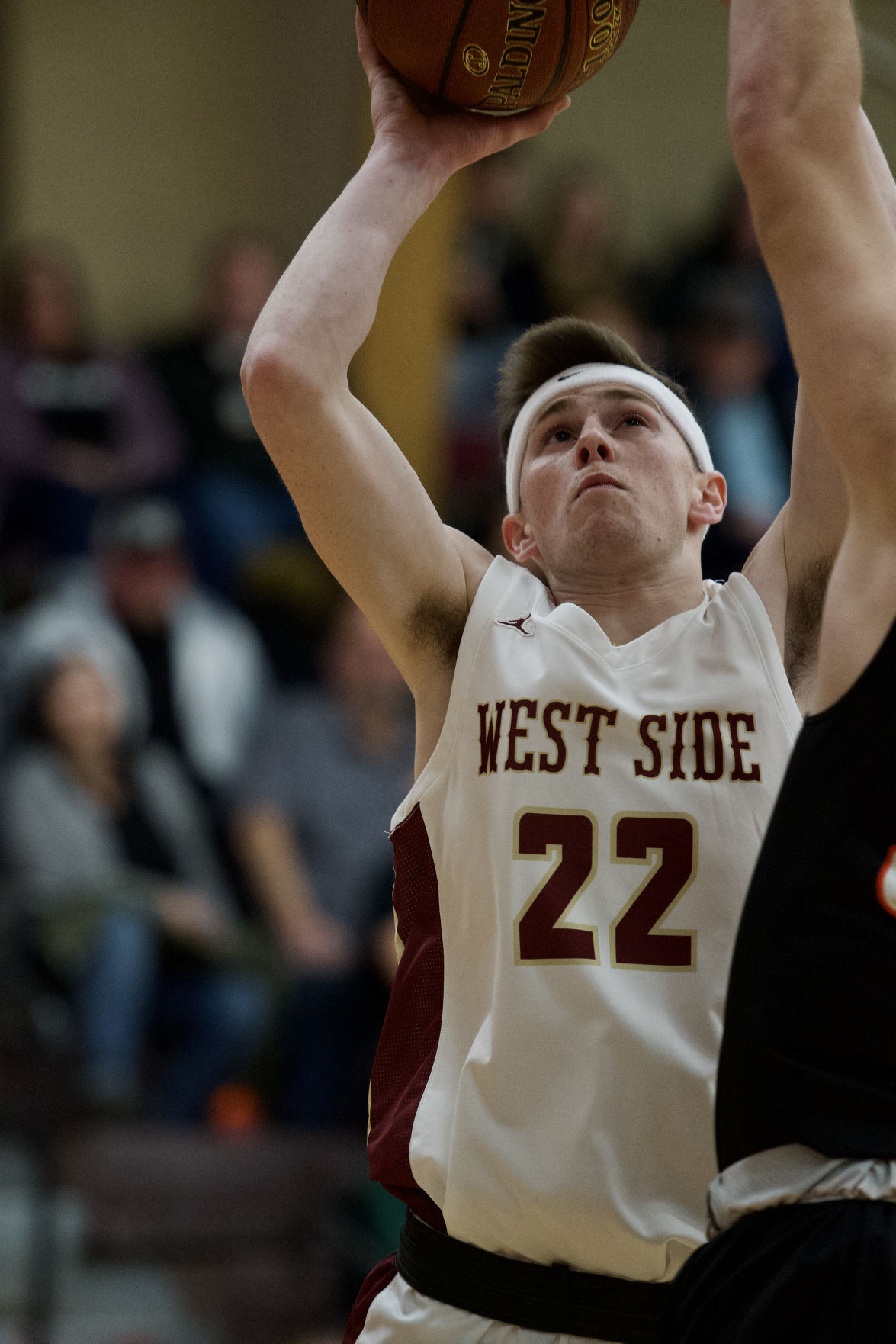 Jaxon England finds an open shot in the paint. 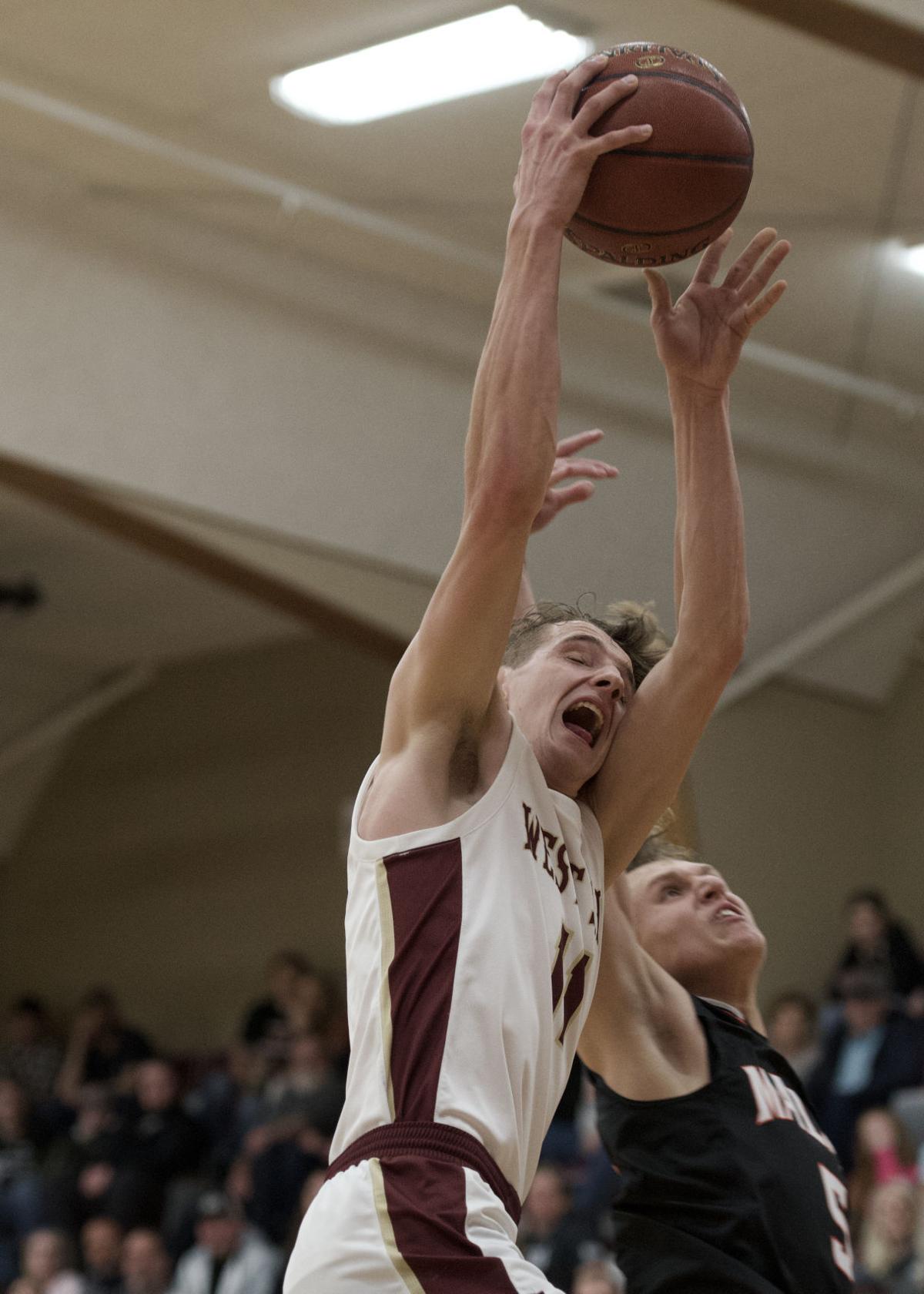 Bryler Shurtleff draws the foul and the score.

Brenton Noreen drives for the score.

Photo by LAMONT DONEY
1 of 3

Jaxon England finds an open shot in the paint.

Bryler Shurtleff draws the foul and the score.

The Pirates closed out the regular season with two big wins over conference foes, tying them with Bear Lake at seven wins each in district play. Both teams lost only to each other and are likely to meet again in the 2A District 5 tournament which began on Feb. 13. Despite the tie, West Side gained the top seed and has their sights set on a third straight district tournament championship. The Pirates were to host Malad in Game 2 of the tournament on Feb. 16 (score unavailable at press time). Win or lose they will host again on Thursday, Feb. 18, at 7 p.m.

Senior night on Feb. 11, began with honoring the four seniors, Brentan Noreen, Jackson Stewart, Ryan Lemmon and Jaxon England and their parents before the tipoff. At halftime the seniors for cheer, drill and pep band were also honored with their parents.

After a one-point overtime win in their last meeting the final regular season game was a battle in the first half with West Side trailing 11-14 at the end of the first quarter, and 22-27 at the half.

The Pirates held Malad to just eight points in the third quarter, to tie the game 35-35. They were able to carry that momentum into the final frame and secure a 69-54 victory with a 19-point fourth quarter.

On the road against Aberdeen on Feb. 9, the Pirates prevailed 75-48 behind 27 points by Shurtliff and double digit scoring of at least 16 points in every quarter. Lemmon chipped in 17 and Easton Henderson 10. Ten different Pirates scored as they were able to get good minutes from multiple players.