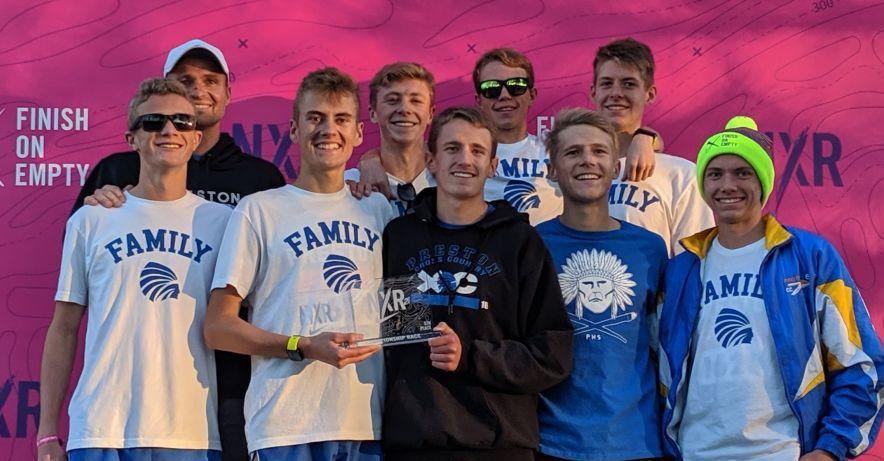 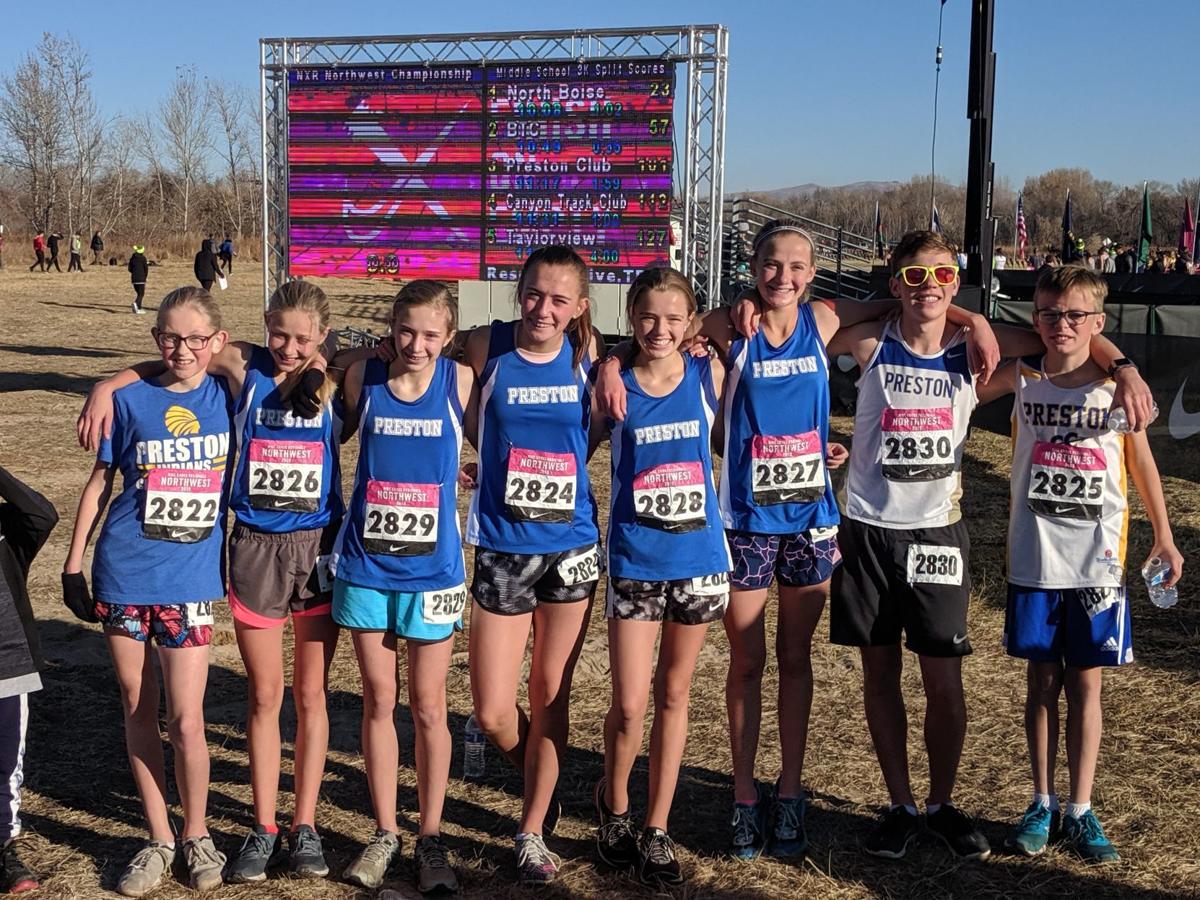 Preston’s Cross-Country Club traveled to Boise Nov. 15-16, with 27 athletes to compete at the Nike Cross Regional Championships. This race featured teams and individuals from Alaska, Hawaii, Idaho, Montana, Oregon, Washington, and Wyoming. There were more than 3,000 athletes and over 130 teams competing for the Northwest Region as well as the right to compete at the Nike National Championships held in Oregon the first week of December.

This completes a perfect season for the junior high girls’ team, which won first place in every meet they competed in this year.

The day was capped off with the boys’ 5k championship race, featuring 23 of the best teams from the Northwest Region. This race is by invitation only. The team was honored to be invited to compete.

Also representing Idaho in the championship race were strong competitors from Kuna and Idaho Falls. Preston’s boys had an incredible race with Riley Reid finishing 25th with the time of 15:58, Sam Jeppsen 53rd with the time of 16:12 and Edison Leffler 75th with a time of 16:22. Garrett Hale finished 97th, Josh Harrisonm 124th, Reynger Davidsaver, 164th and Dawson Lefflerm 169th.

The boys in blue placed 6th as a team, beating out Idaho Falls (who have reigned supreme for the past three seasons in Idaho) to claim the title of best cross-country team in the state, in all classifications. The running team credits their success to their coaches, putting in the miles and their comradery as teammates.