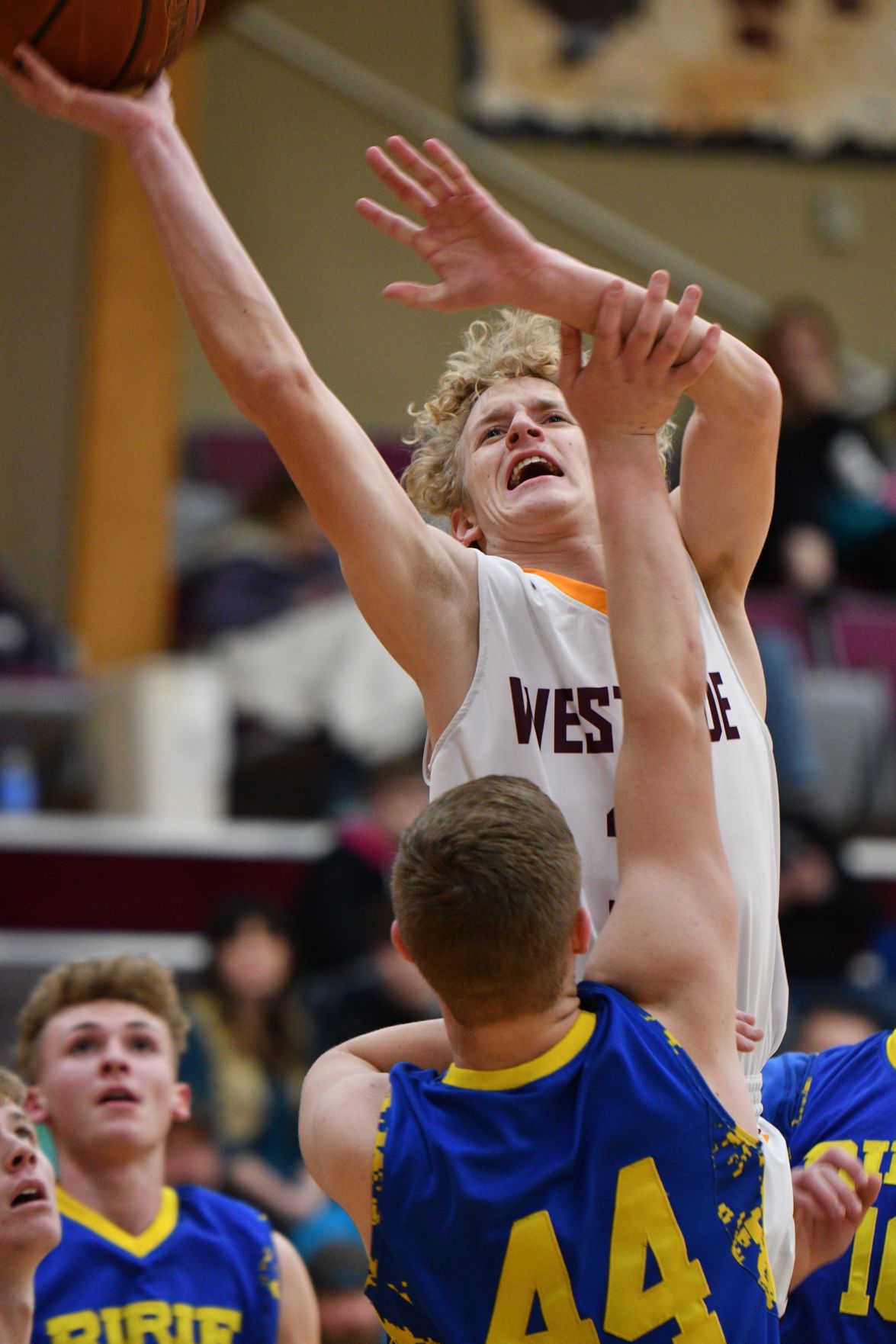 Ryan Becksted drives in for the score. 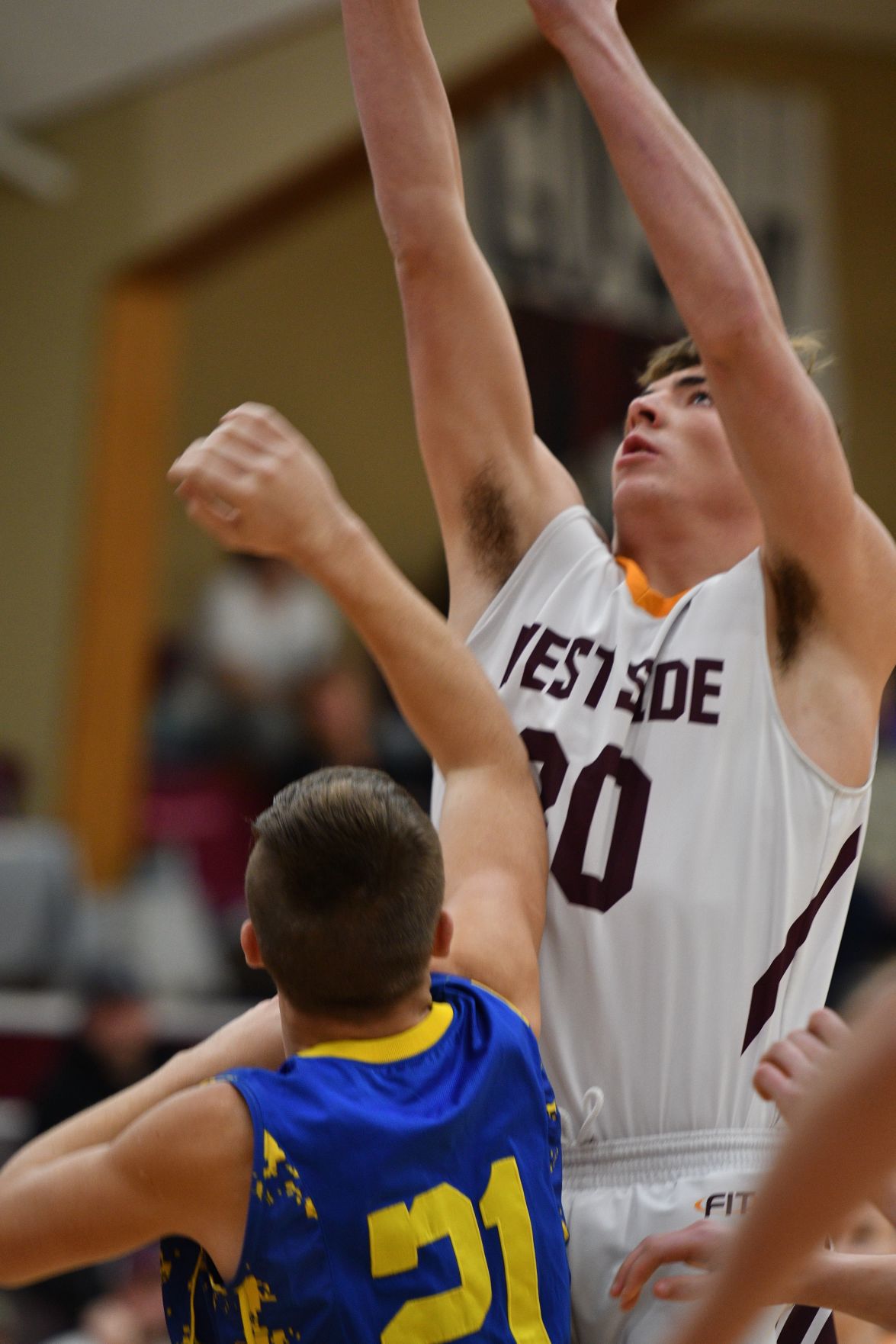 Issac Frankman elevtates for the score over the Ririe defender. 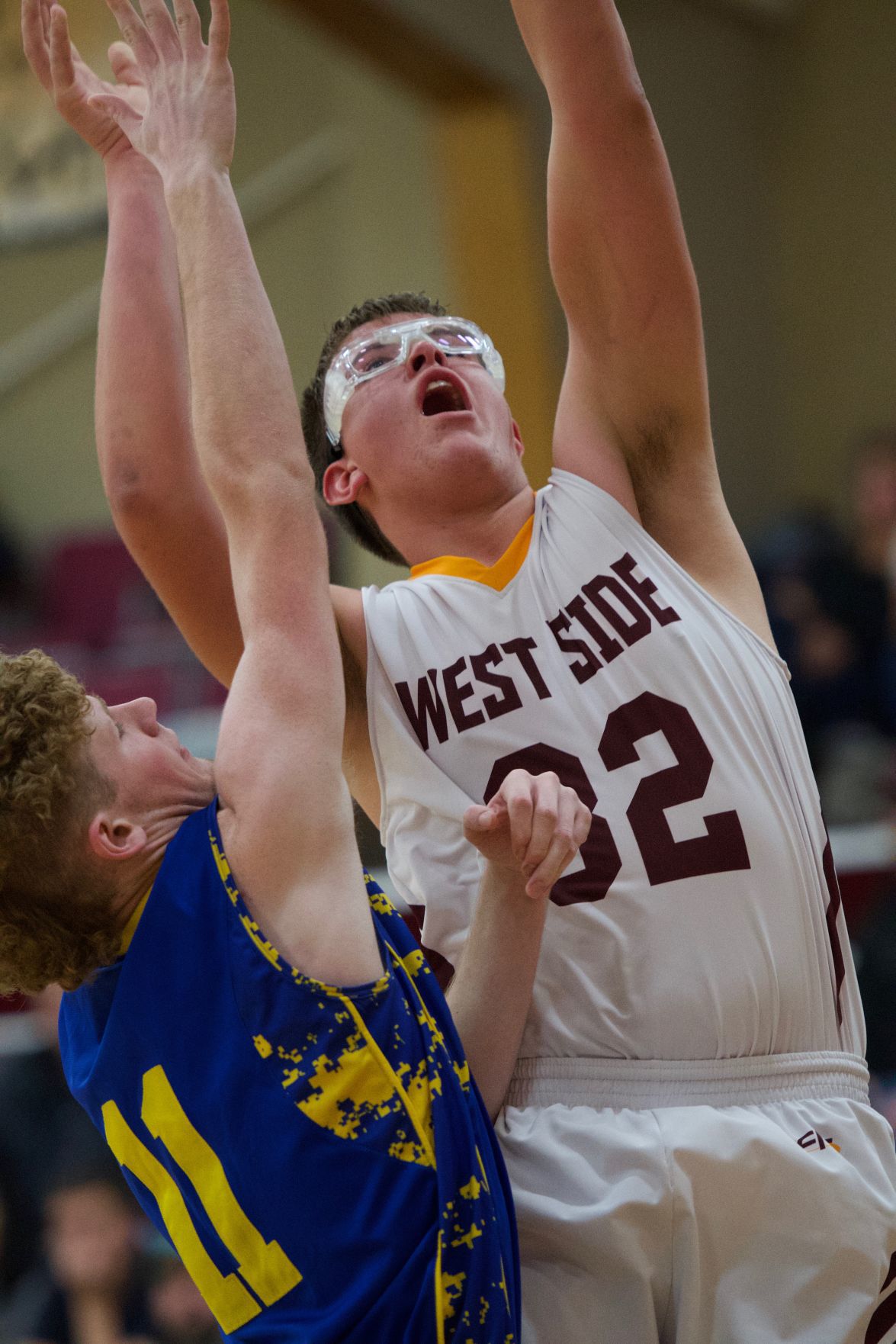 Photo by LAMONT DONEY
1 of 3

Ryan Becksted drives in for the score.

Issac Frankman elevtates for the score over the Ririe defender.

On Jan. 2, West Side Boys Basketball team traveled to Grace where a stunning first quarter gave them a 26-12 advantage. By halftime they led 42-21, but Grace did not give up. They kept plugging away and cut the deficit to 16 by the end of the third.

In the fourth quarter Grace continued to give it all they had and closed the gap to single digits. The Pirates held on and made their free throws down the stretch for a 79-64 win. They did not allow Grace to get any closer than nine in the final frame.

At home, against Ririe, on Jan. 4, the Pirates took a 15-8 lead in the first quarter and extended it to 29-15 by the half. Though Ririe matched them in the third and fourth it was too little, too late and West Side won the contest 50-35, avenging an earlier season loss on the road.

Neilson led the team with 16, followed by Frankman with 10. Brown added seven, Beckstead and Moser five each, Easton Henderson four and Headworth three.