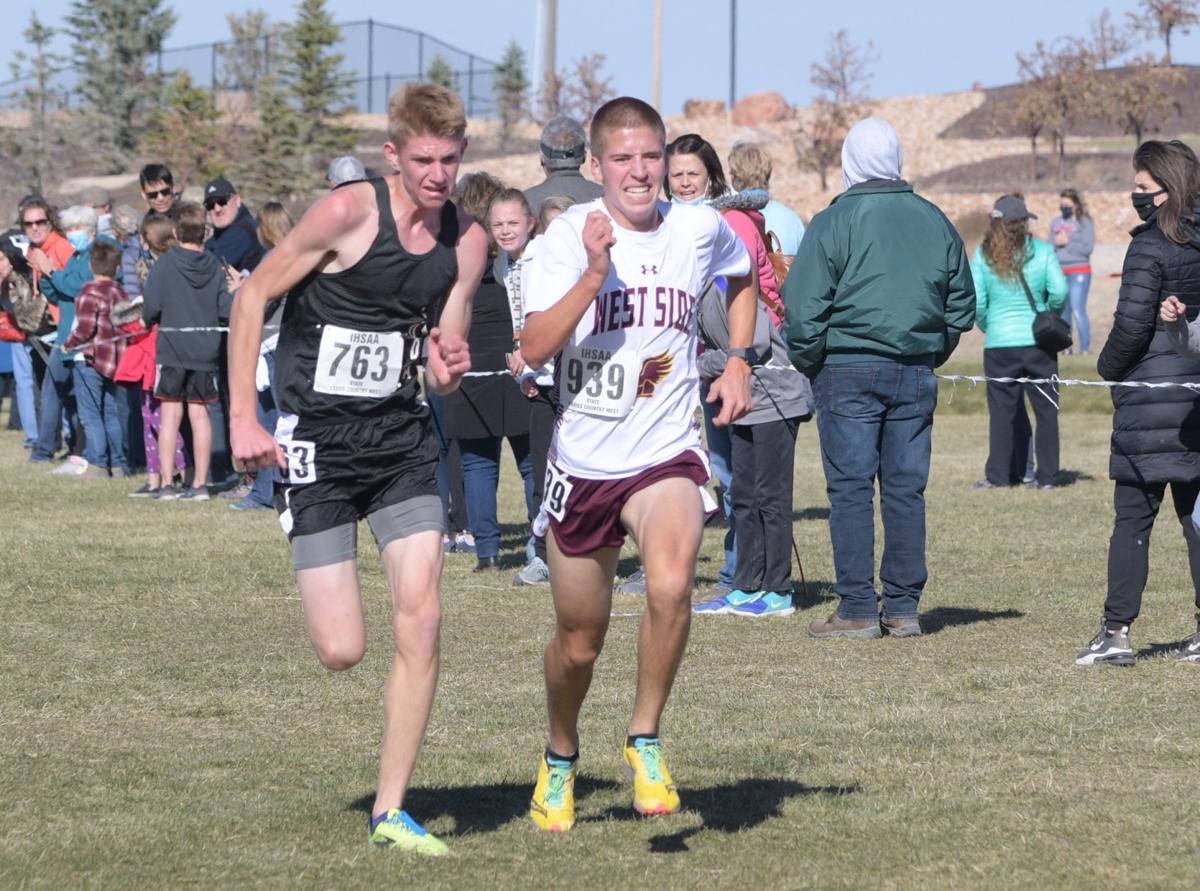 Brentan Noreen pushes for the finish line in Saturday’s 2A State cross-country meet. 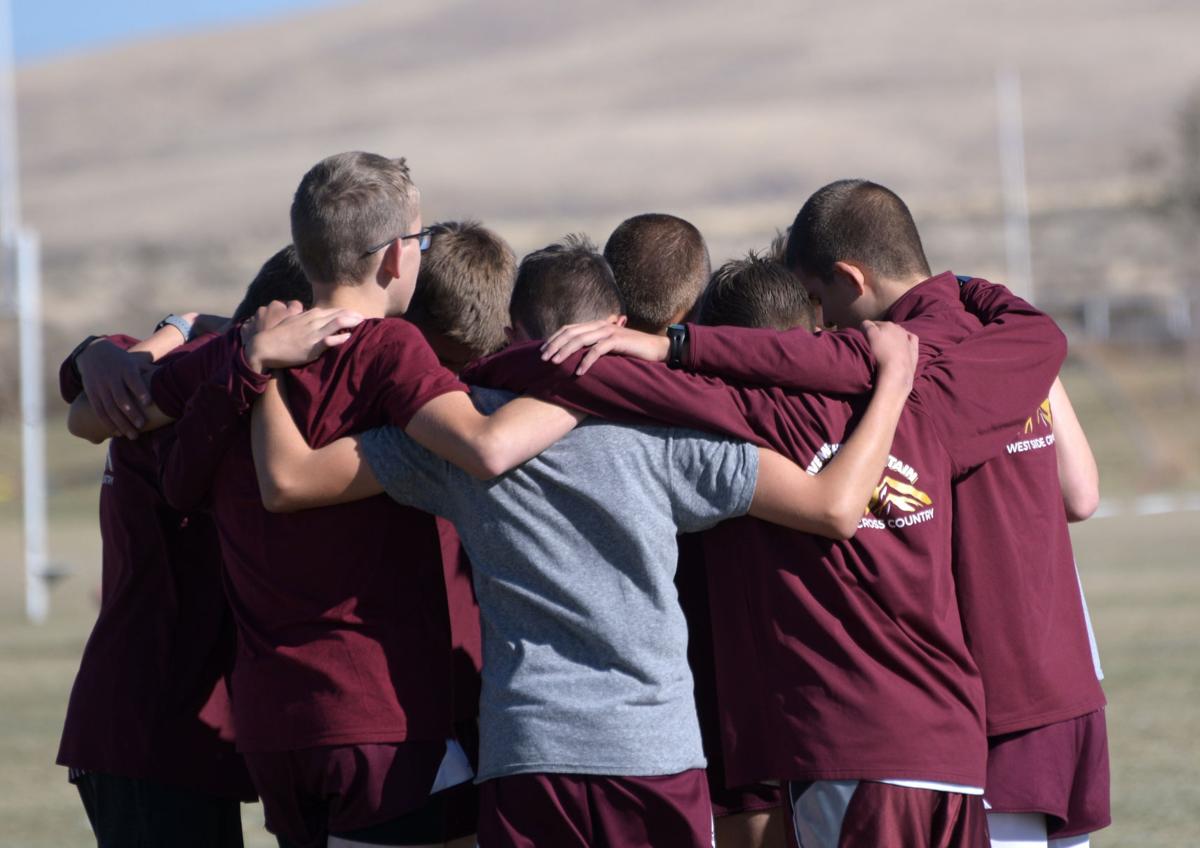 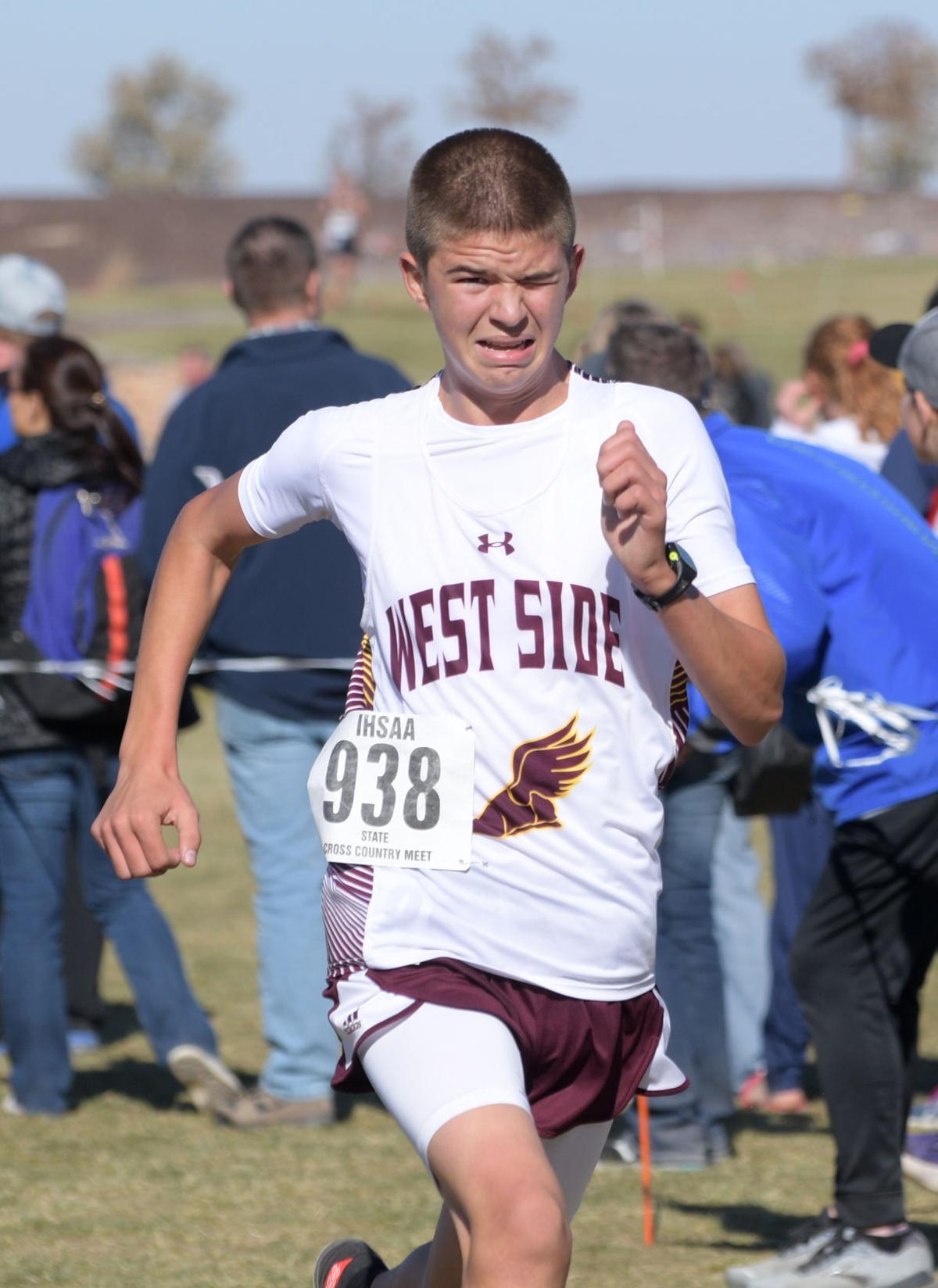 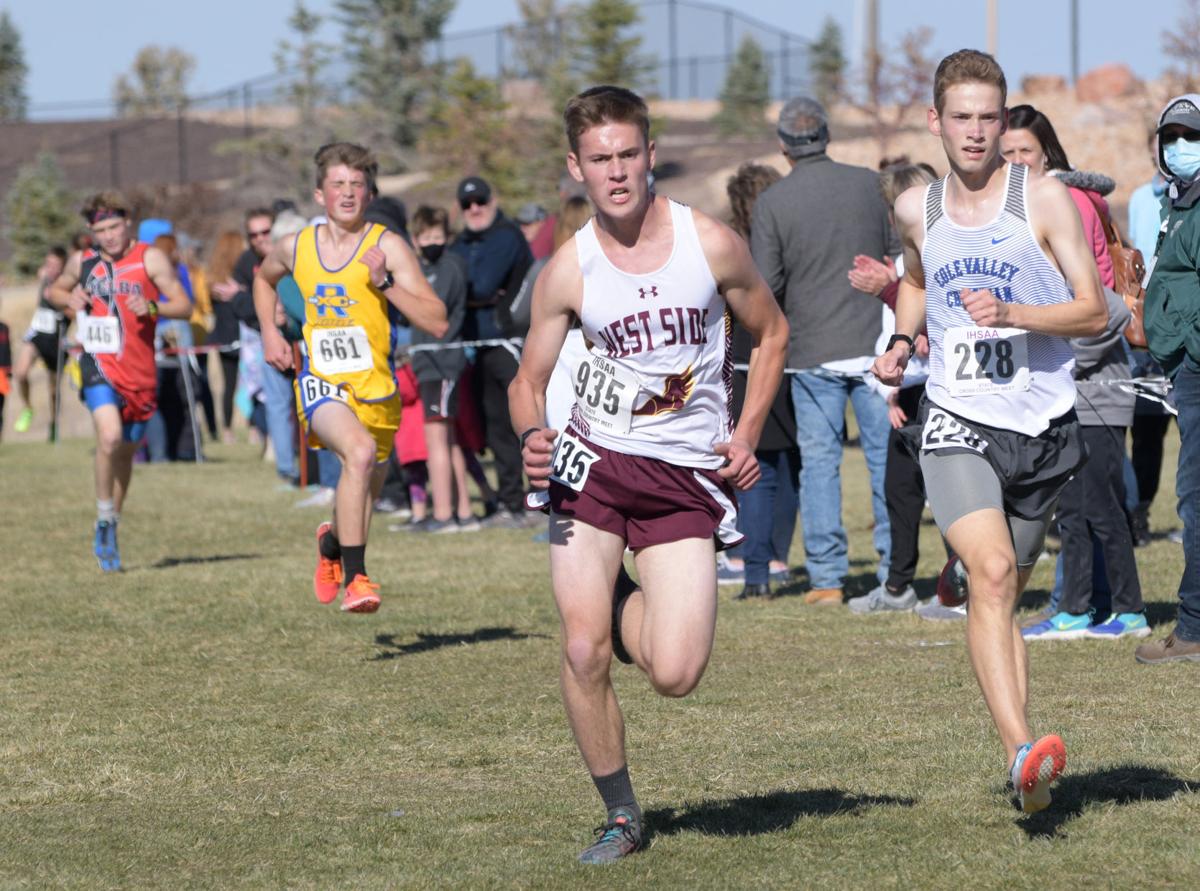 Brentan Noreen pushes for the finish line in Saturday’s 2A State cross-country meet.

The West Side boys team finished sixth overall in the 2A State cross-country meet in Pocatello on Oct. 31. Salmon took first with an impressive 33 points well ahead of second place Soda Spring at 72.

“We are always hoping for a little higher, but that’s about where we were coming in so it’s not a surprise,” said Coach Joseph Grimm. “We have a lot of sophomores in this group. It was good; I was happy with them.”

Brentan Noreen posted his best time of the season 17:08.09 leading his team to a sixth place finish. He battled Preston Maughan of Soda Springs at the finish line for 20th and missed it by less than a 10th of a second.

“He was somewhere around 13-14 so he was hoping to do better than that going into this year,” Grimm said. “Obviously his senior year it’s disappointing for him. He is our team captain, a great team leader and just a fabulous all-around kid. Can’t get better than him.”

“I’m super happy with their effort overall,” Grimm said. “They put in tons of mileage and we’ll hopefully keep dropping over the next few years. We got some good guys coming up, young ones that are going to continue to learn how to race.”